Pixar Animation Studios has released two of their Disney+ Original SparkShorts projects on YouTube that feature lead Asian characters in an effort to promote inclusion during a time of Anti-Asian hate. 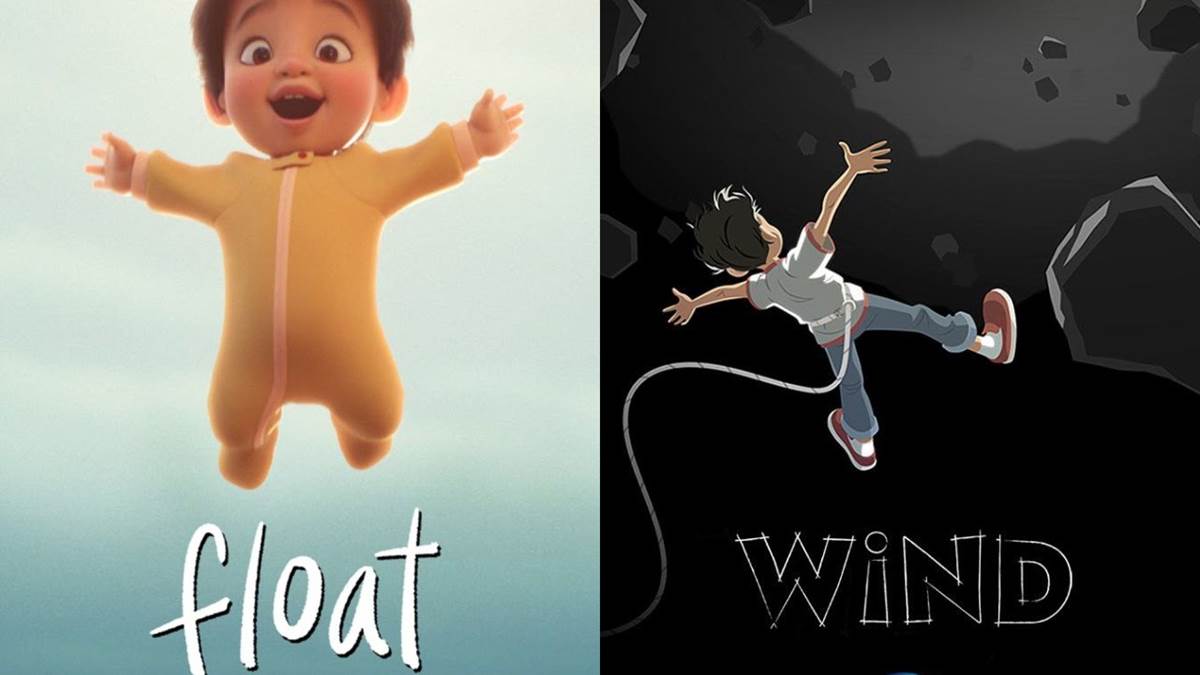 Pixar’s Message Included With Both Shorts:

“Pixar Animation Studios and the SparkShorts filmmakers of FLOAT/WIND are in solidarity with the Asian and Asian American communities against Anti-Asian hate in all its forms. We are proud of the onscreen representation in this short and have decided to make it widely available, in celebration of what stories that feature Asian characters can do to promote inclusion everywhere.”