Funko has revealed some brand-new Funko Pop! Figures for the Disney+ series WandaVision that are up for pre-order starting today. 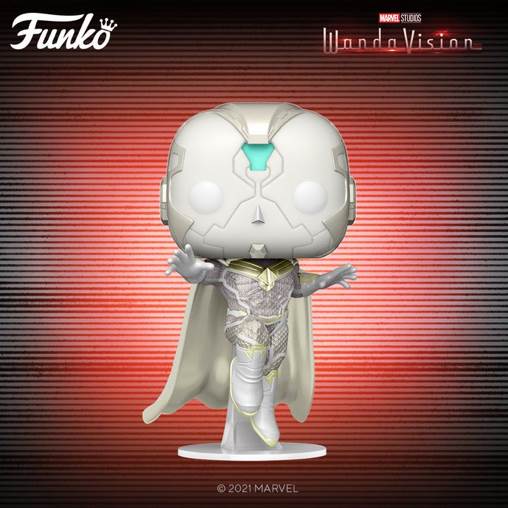 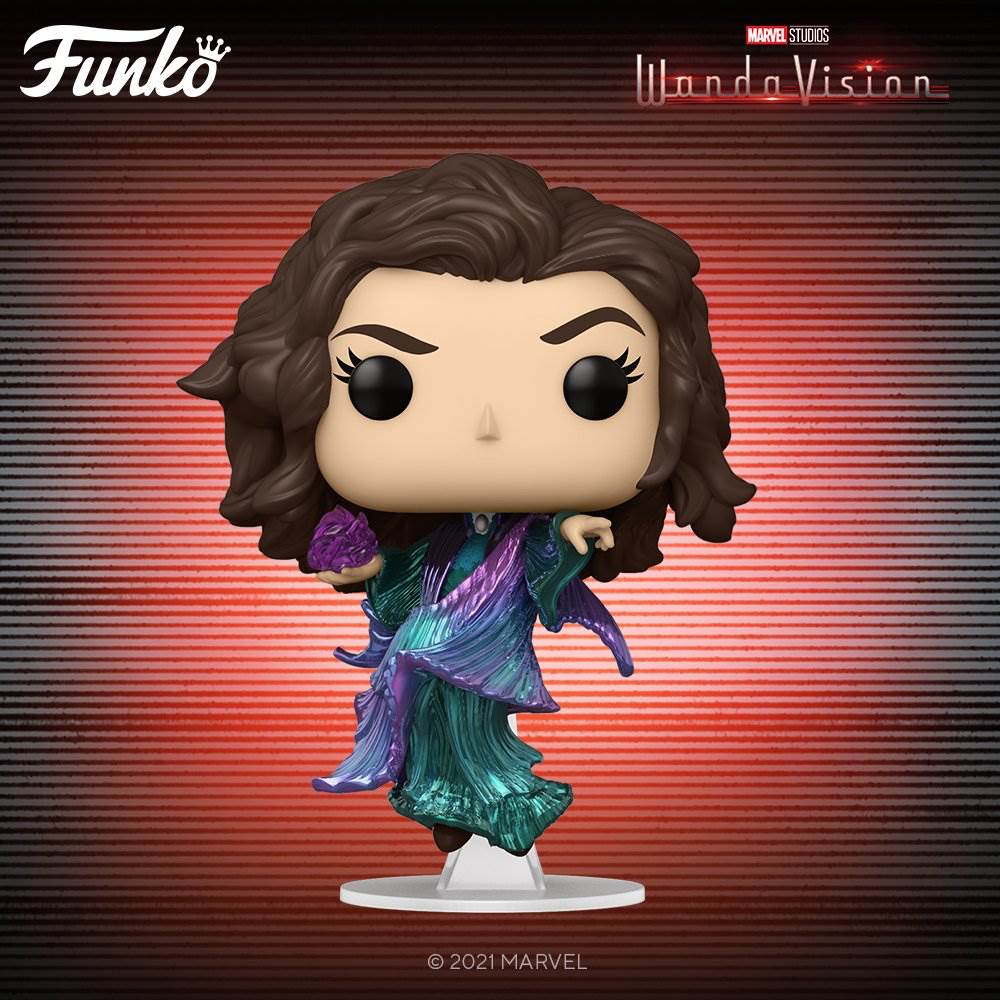 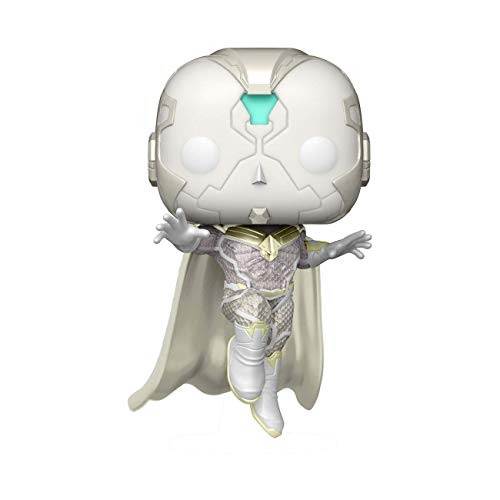 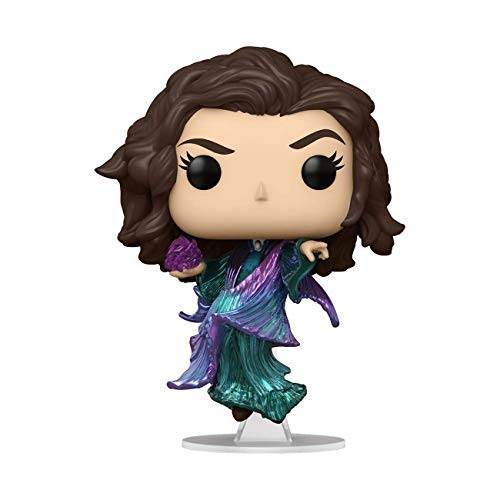 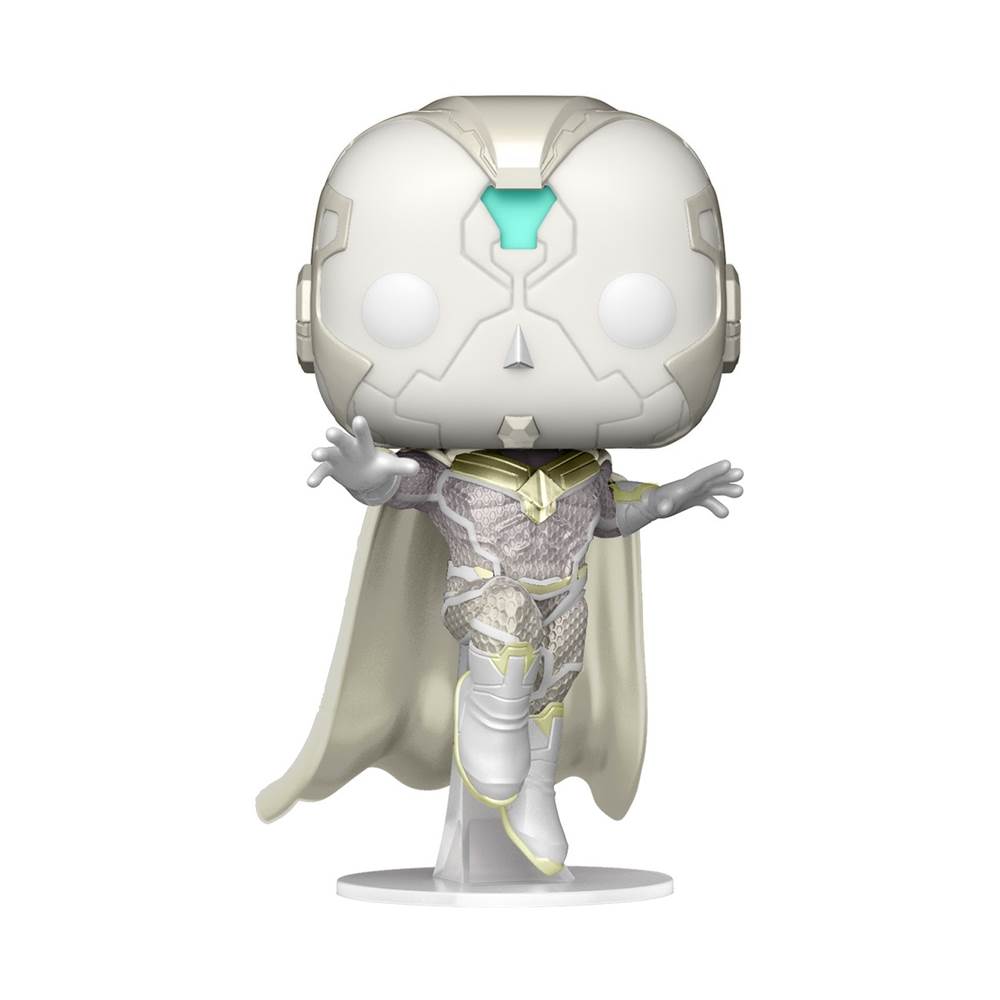 WandaVision is streaming now on Disney+.