In honor of Women’s History Month, ESPN will present special programming across multiple platforms that celebrates women in sports. Today, they’ve announced their March lineup of content powered by espnW. 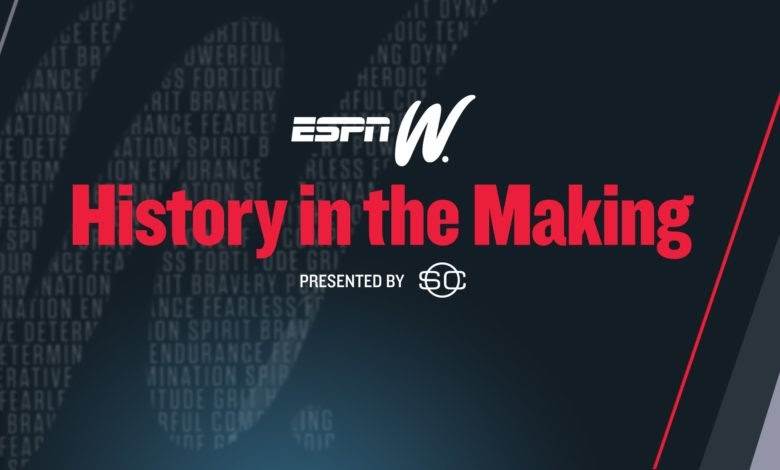 Around the Rim Presents ‘I’m Speaking’ with LaChina Robinson

That’s What She Said

*Dates above are subject to change.