Bob Iger recently gave an interview on the podcast Masters of Scale, hosted by Reid Hoffman about his days leading up to CEO at Disney, and the important steps in the acquisitions he made. 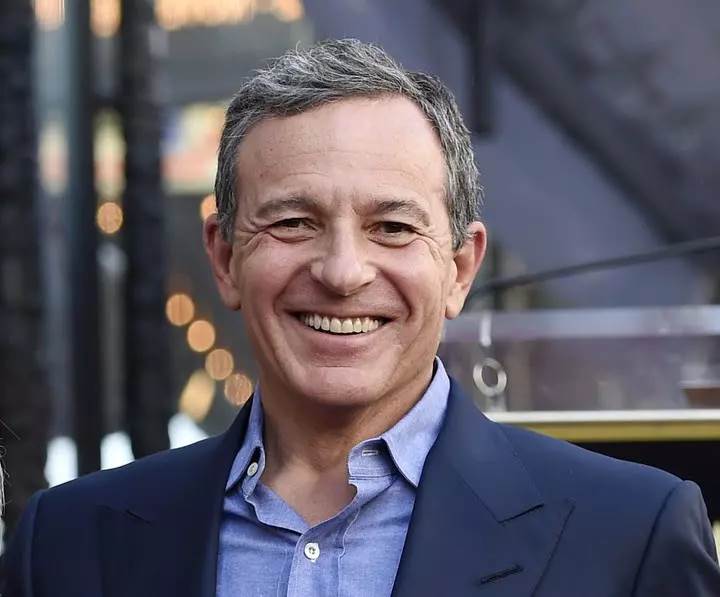 We highly recommend listening to the entire podcast as there were great stories told throughout his career that lead to understanding how to properly make acquisitions, letting the companies know they are valued, and not being brought in just for a stock bump. Here are some of the highlights made during the interview.

You can check out the full Bob Iger episode here. In the second part of the interview which will be out soon, Hoffman and Iger discuss what happened after the Lucasfilm acquisition with a debate over control with Lucas.