The State of California has made an abrupt change in their COVID-19 guidelines that will now allow major theme parks throughout the state to open as early as April 1st to California Residents, according to ABC7. 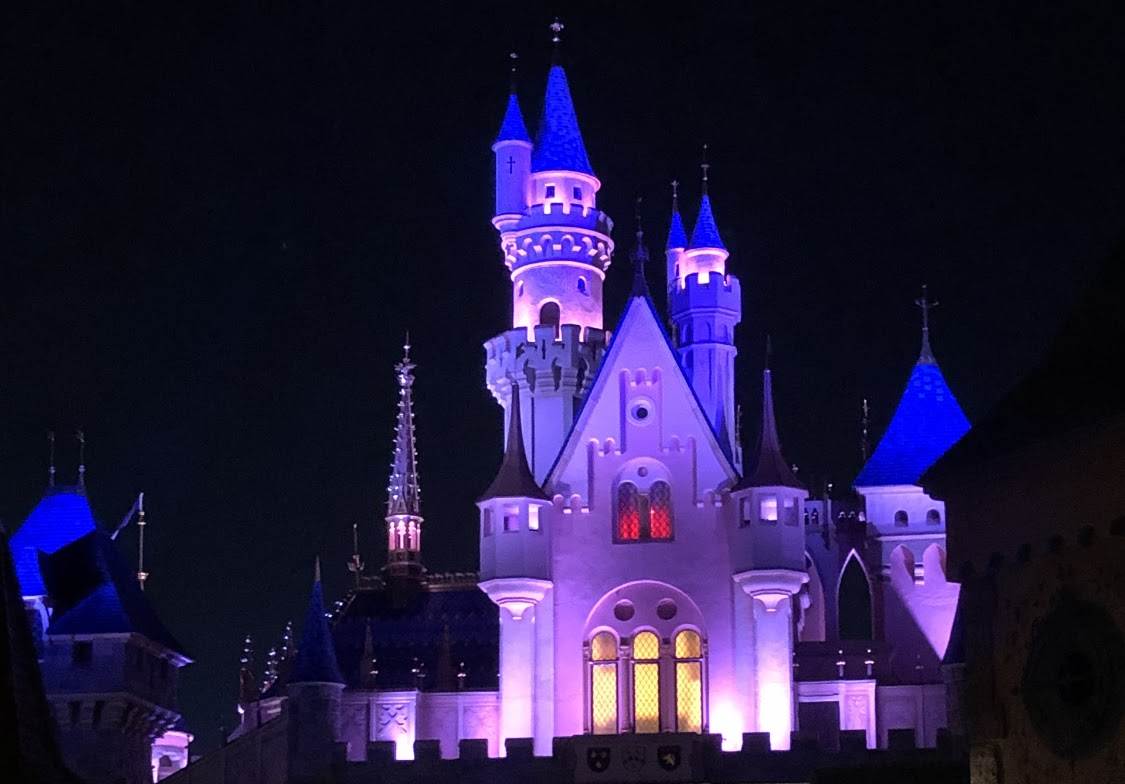 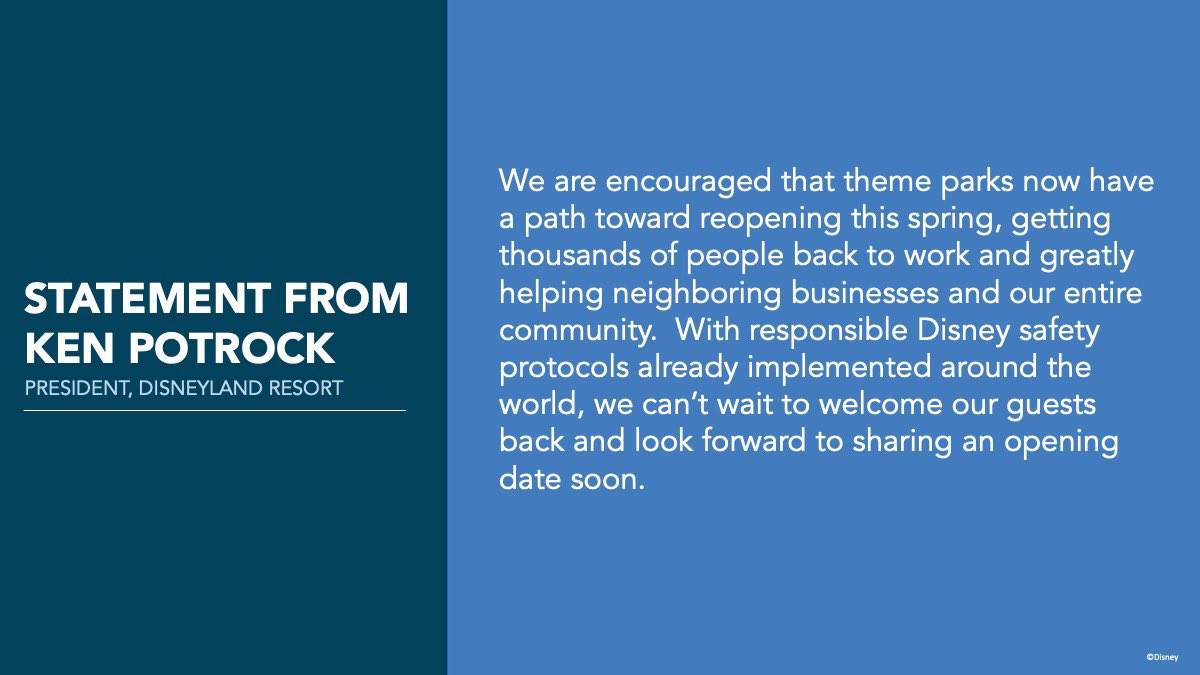