The FX show Pose will be ending after its third season with seven episodes, premiering on May 2. 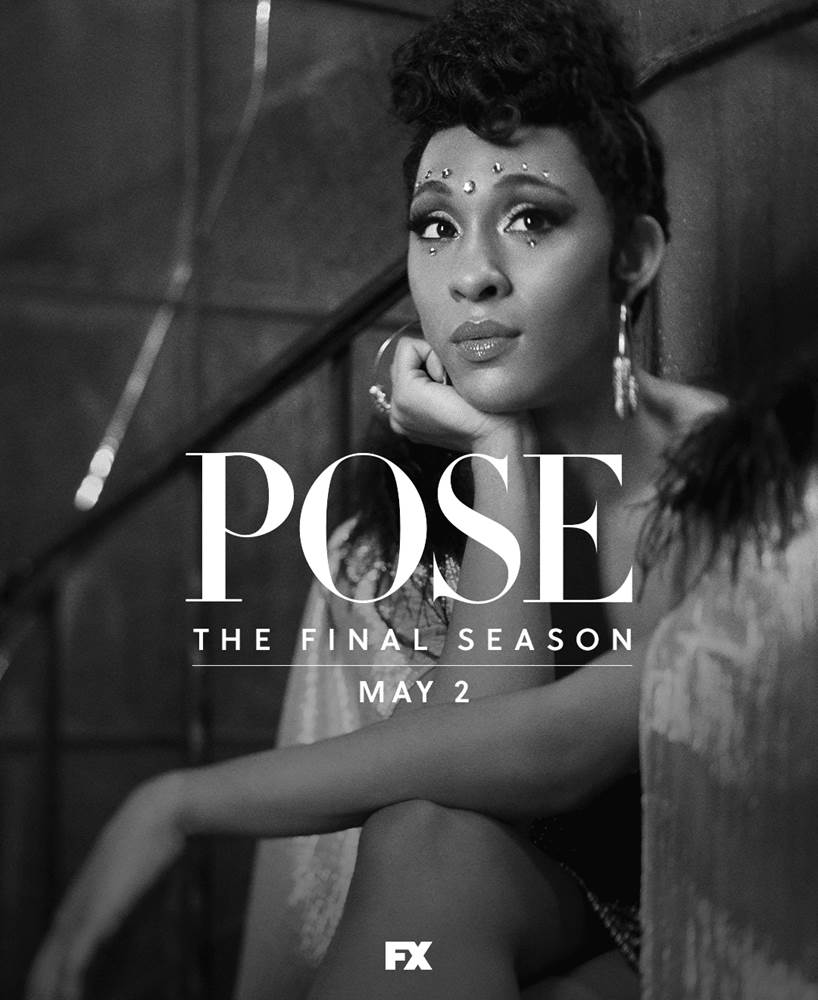 Hey Pose fam! We made the decision to end @PoseOnFX after 3 seasons because we reached the intended ending of our story. This experience has been life changing. THANK YOU is too small a word. And yet, it’s what is in my heart. Hope to see you in May 2nd when we debut. #PoseFX pic.twitter.com/P9fMZfrS06

A message from executive producer and co-creator @StevenCanals on the third and final season of #PoseFX, premiering May 2. pic.twitter.com/f3mfyK3SEQ