Pixar Animation Studios has released a video giving a closer look at one of the scenes from their movie, Up, where we meet a character who has grown quite the fan base over the last 12 years. 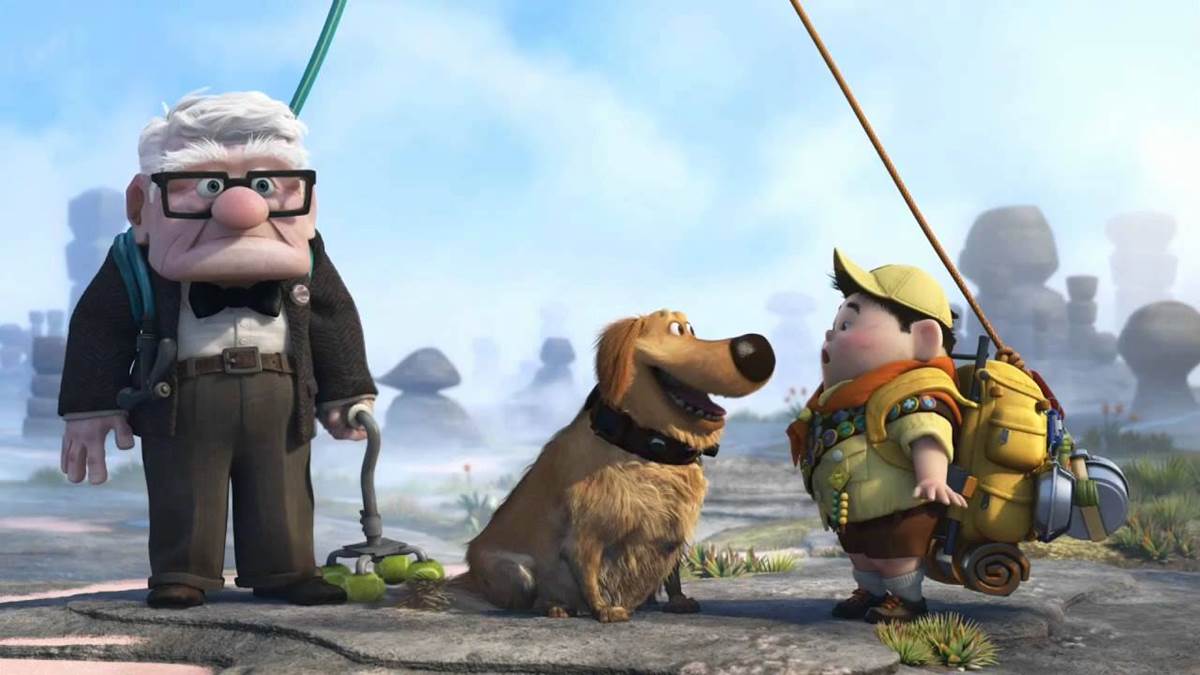