Disney+ has revealed a new entry into their Draw Me A Story series, this time with Angela Bassett telling the story of how she landed her spot in Pixar’s Soul. 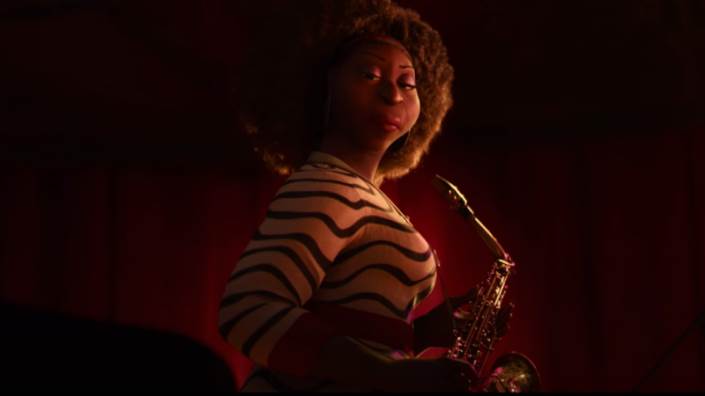