Henri’s Starlite Scoops Opens at Give Kids the World Village

Tags: Give Kids The World

When Give Kids The World hosted the March 7 grand opening of its space-themed accessible ice cream parlor, Henri’s Starlite Scoops, it marked another remarkable milestone in the charity’s storied history. For 35 years, the 89-acre, whimsical nonprofit resort has delivered happiness and hope to critically ill children and their families through weeklong, cost-free wish vacations. The new venue joins snoring trees, an enchanting castle, and the world’s largest game of Candy Land in a storybook wonderland unlike any place on earth – where the possibilities for fun and childlike wonder are as endless as the ice cream. 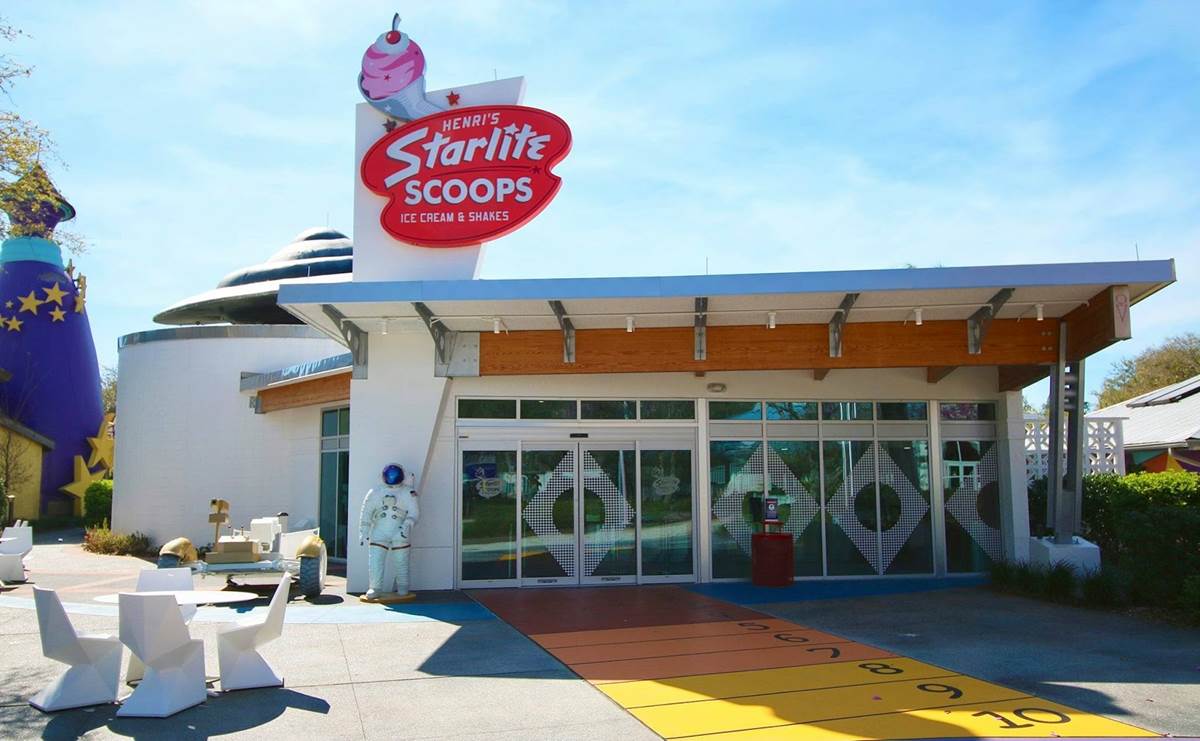 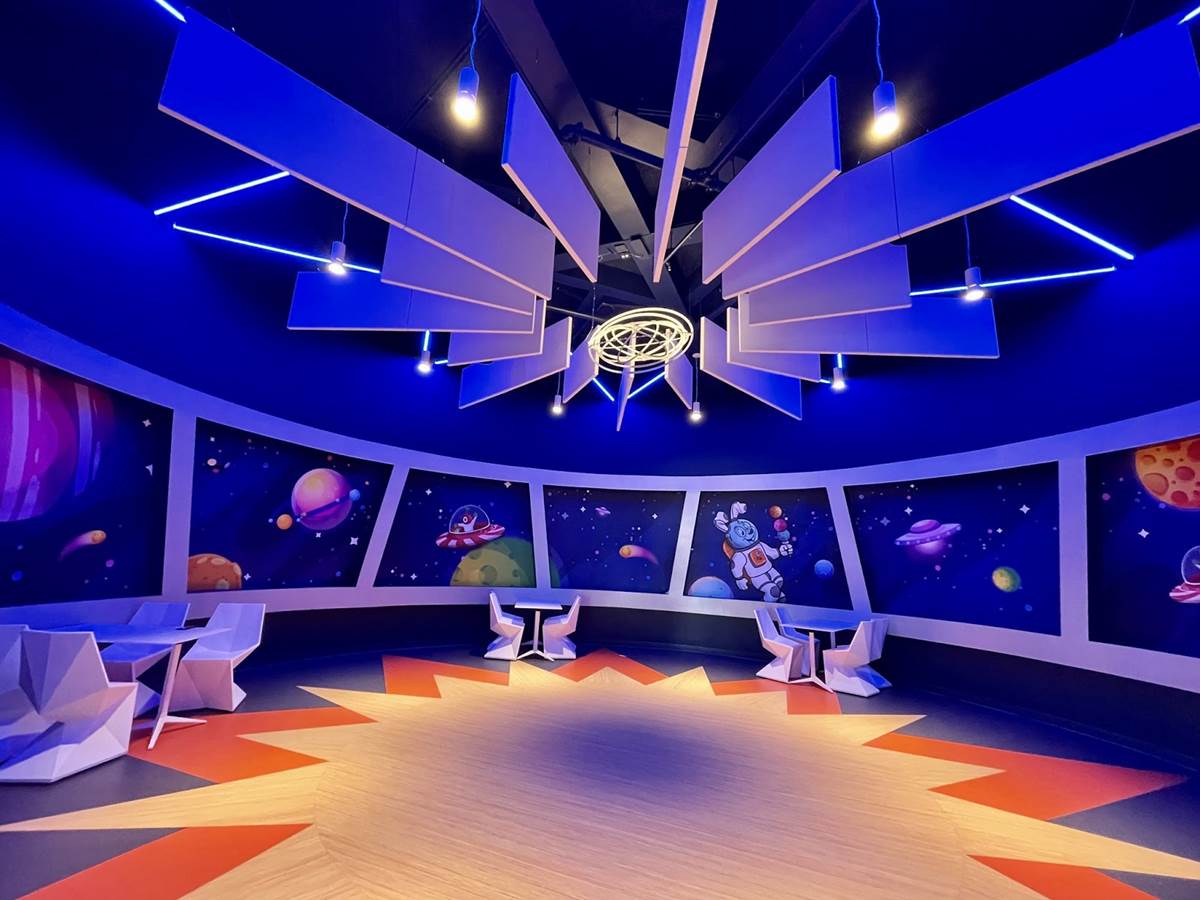 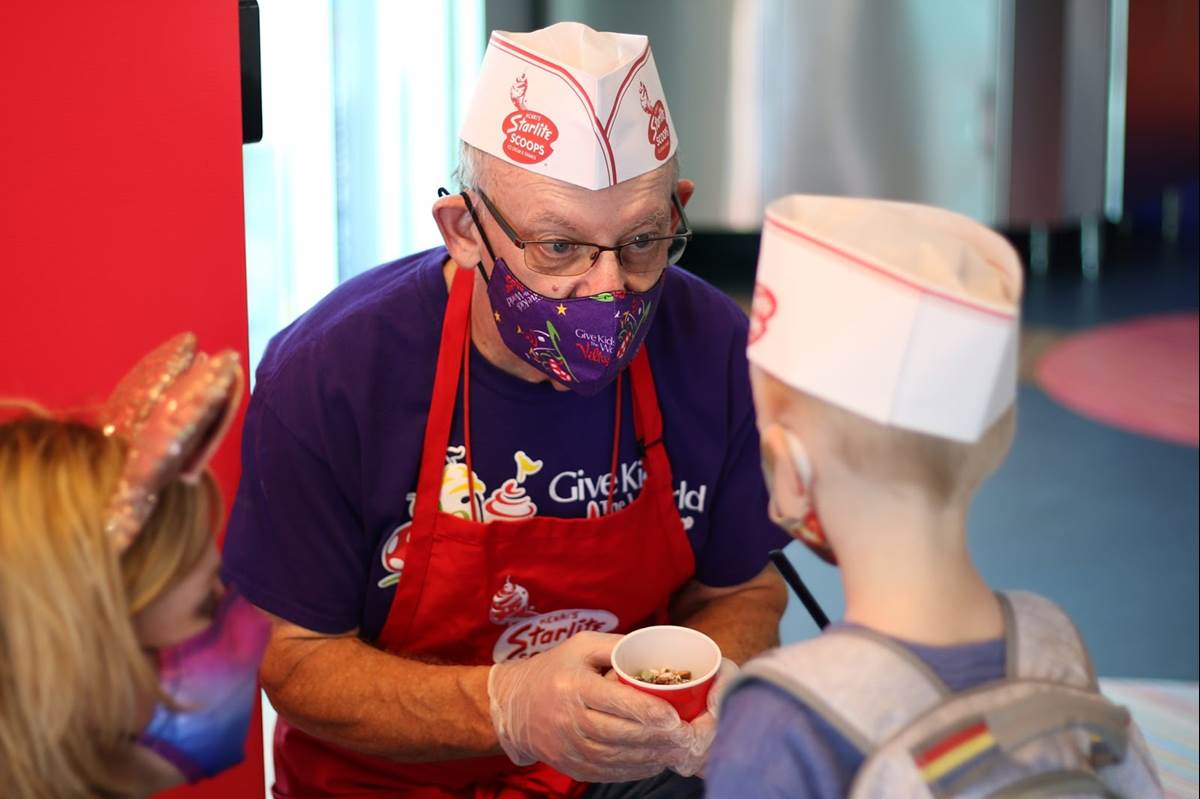