Searchlight Pictures has announced that the award-winning film Nomadland will be released on digital April 13 and Blu-ray on April 27. 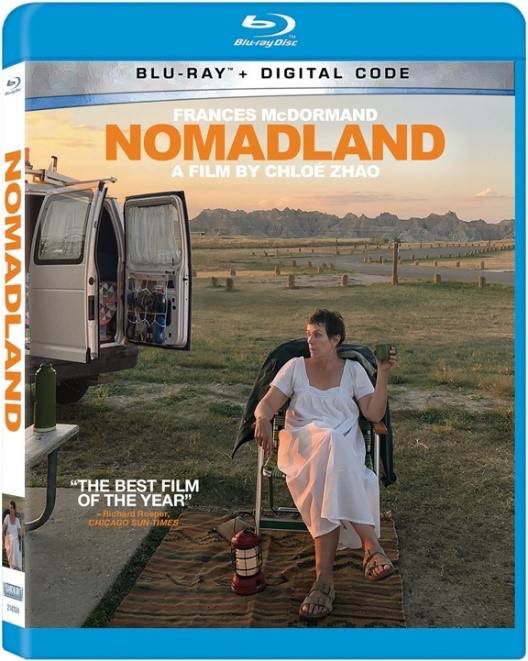 Bonus features may vary by retailer and product.

If you can’t wait, the film is currently available to stream on Hulu for all subscribers.