While taking our stroll through the A Touch of Disney event at Disney California Adventure, we noticed something that caught us off guard, (Technically speaking) the first attraction to reopen at the park, the operation of the Games of Pixar Pier! 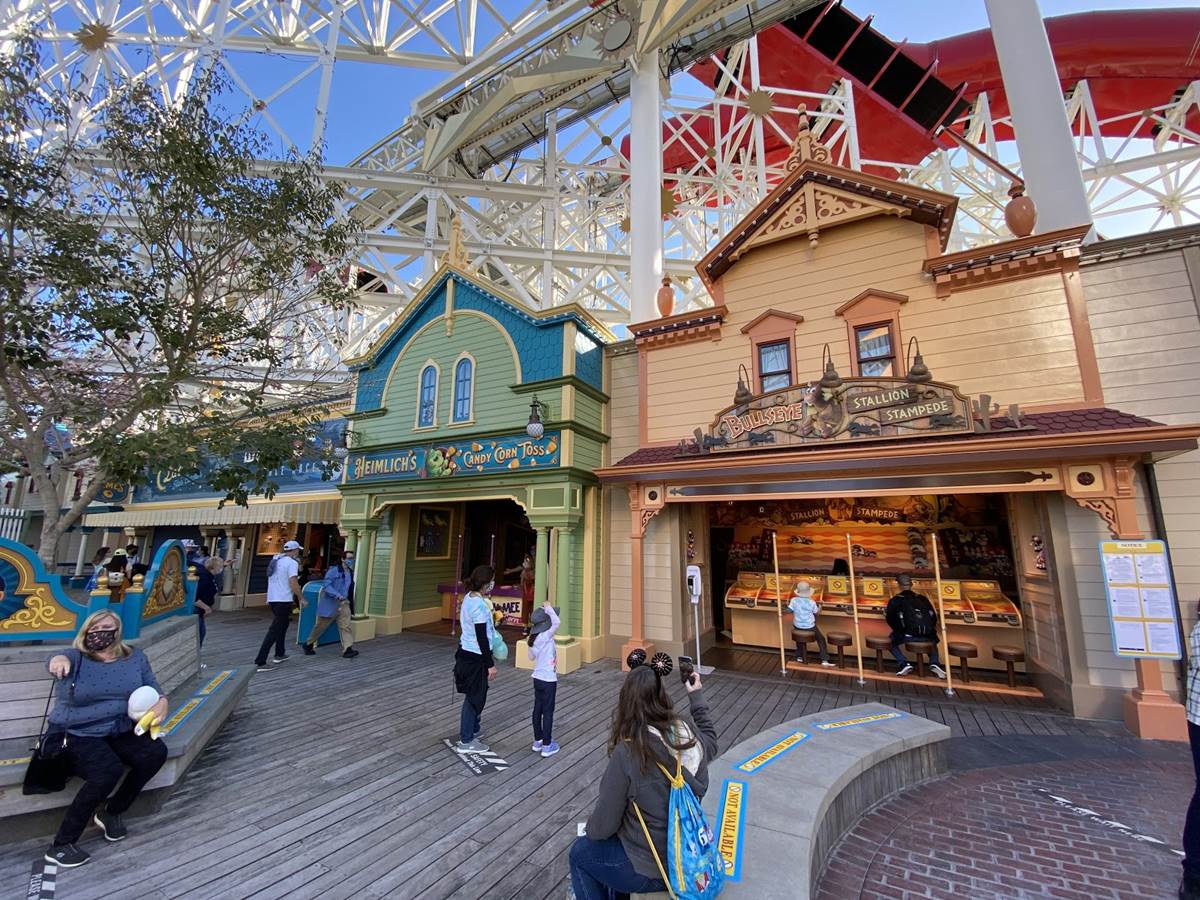 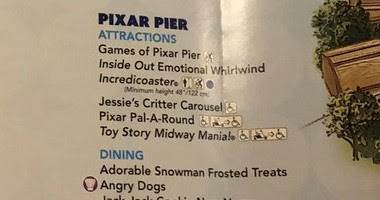