Executive Chairman of The Walt Disney Company, Bob Iger, has been interviewed by Alan Fleischmann for an upcoming episode of Sirius XM Business Radio’s Leadership Matters in which he talks about what’s next for him after leaving Disney and about Disneyland reopening on April 30th. 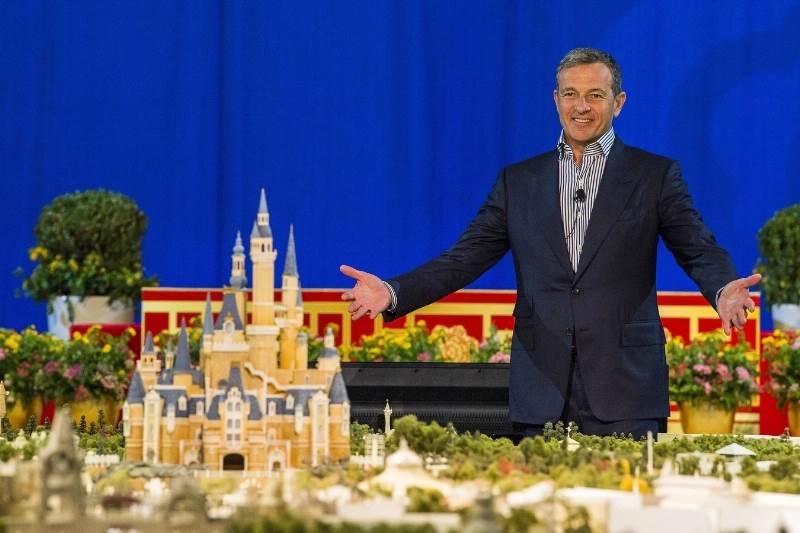