Disney Channel’s Sydney to the Max will explore the beauty and complexities of Black hair in a new episode premiering on Friday, April 30. 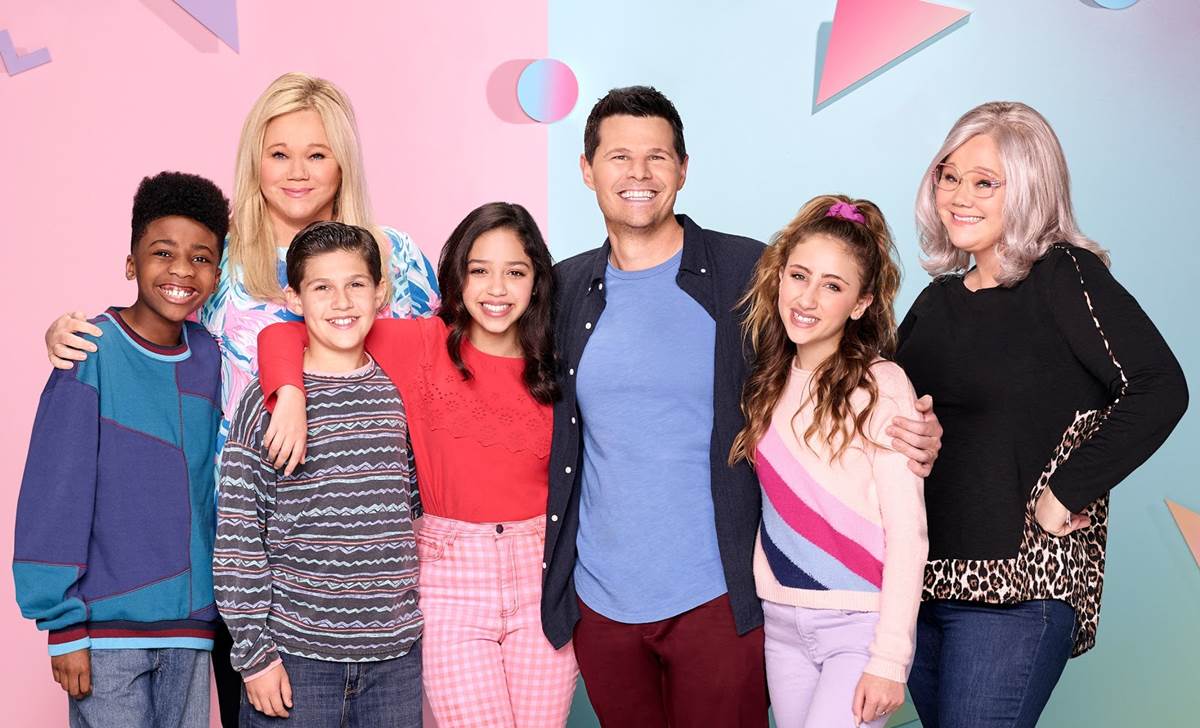 About the New Episode:

“Sydney begins to question her straight hairstyle after her classmate Jada suggests that she try wearing her hair naturally sometimes. This sends Sydney on a hair journey tied to her cultural identity and memories of her late mom, Alisha. Her dad Max tries to help, but Sydney is still at a loss and calls on her grandmother Maya. Back in the ’90s, young Alisha is faced with a different hair dilemma when school picture day rolls around, and her mom has booked a salon appointment for her to get a relaxer. Alisha doesn’t know what to do because she loves her naturally coifed hair and feels like she loses a piece of herself every time she gets it straightened.”

You can check out the episode of Sydney to the Max when it premieres on Disney Channel on Friday, April 30 at 8:25 pm ET/PT. You can also catch the show on DisneyNOW.