Day Two of WonderCon 2021 gave us a look at Stan Lee, the college campus speaker. Check out the video below for the full panel discussion about Stan Lee’s college speaking engagements as he became a huge in-demand speaker during the “Marvel Revolution.” 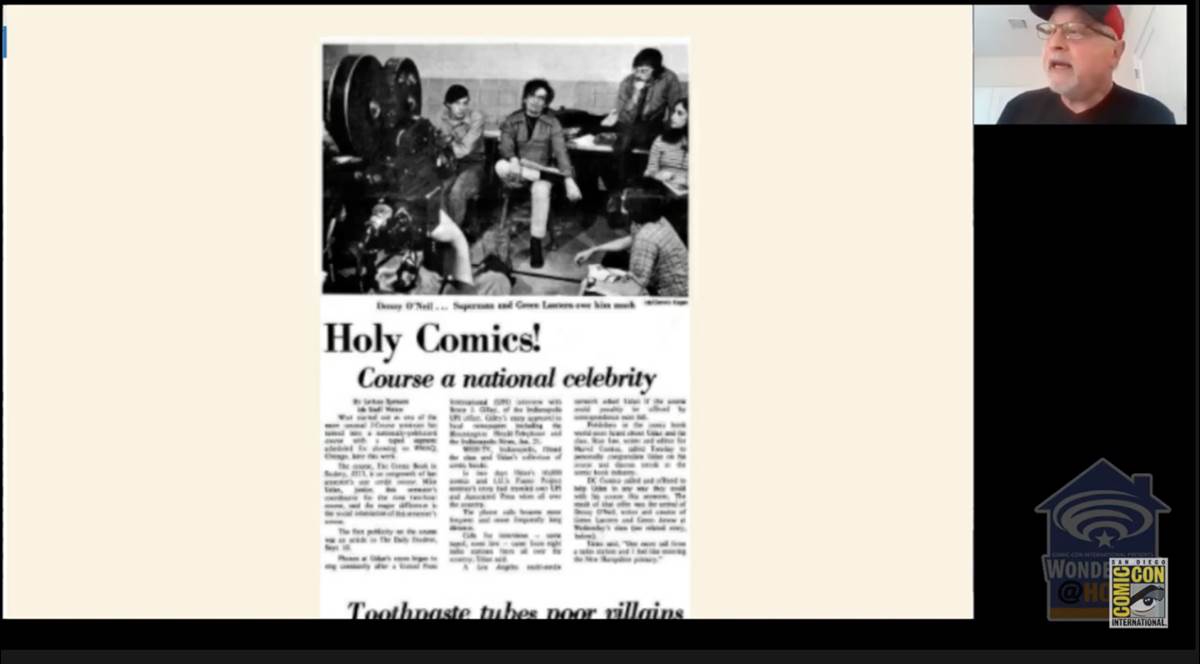 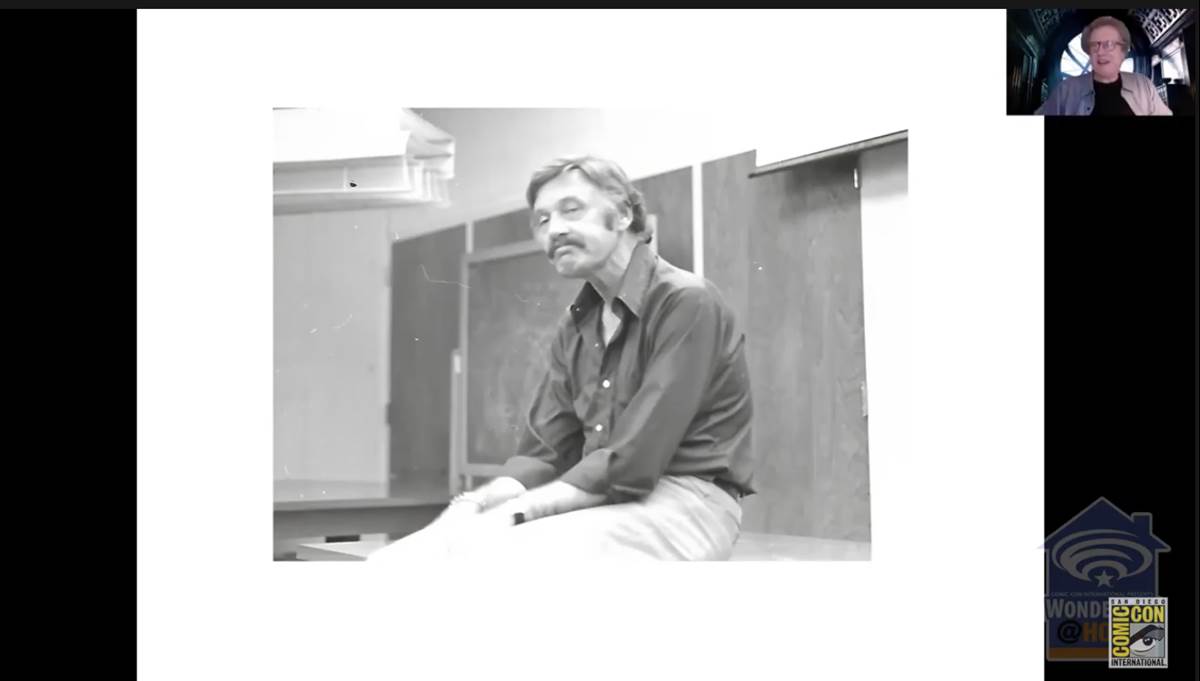 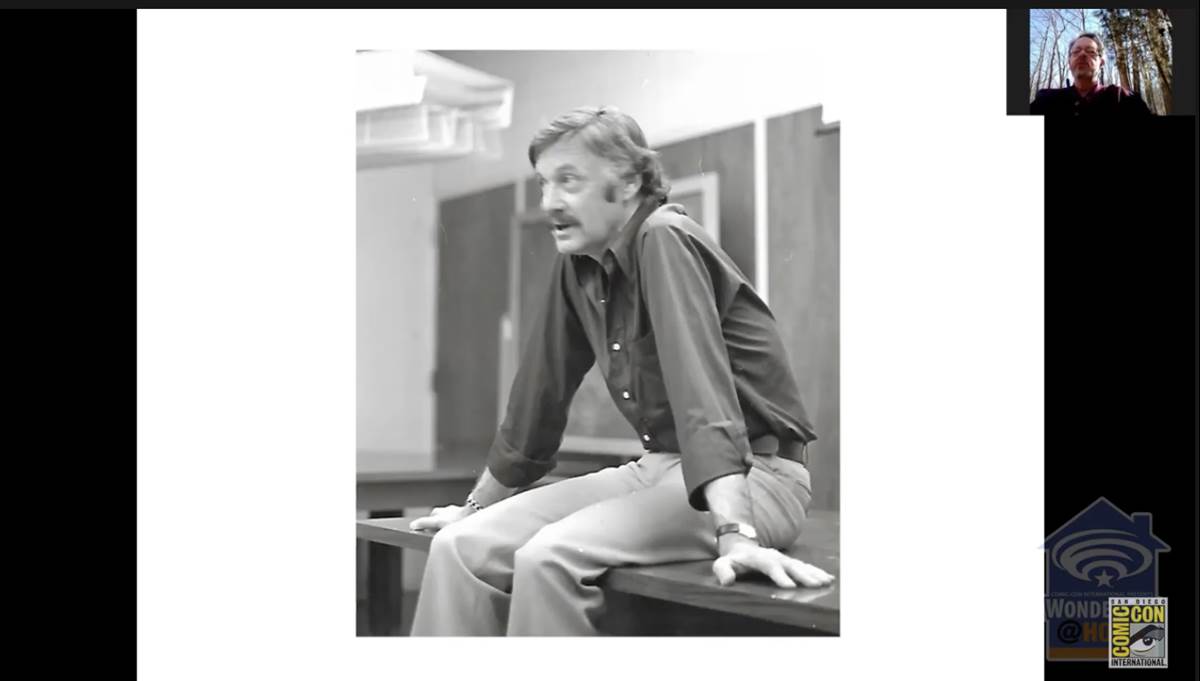 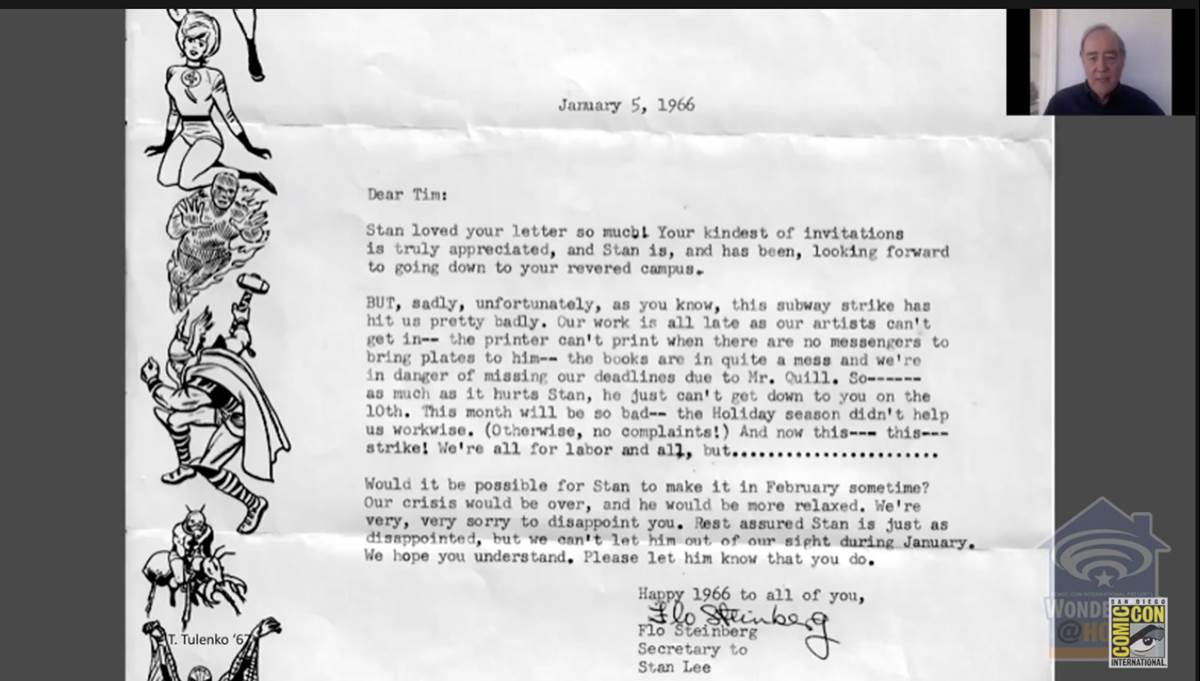 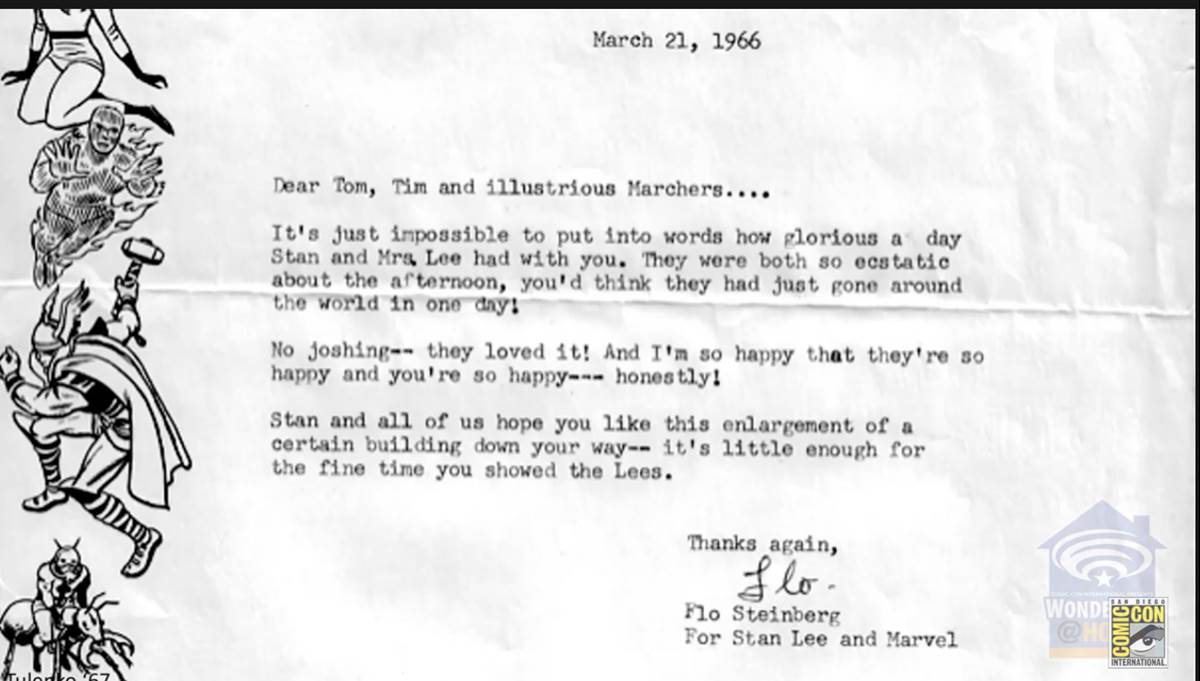 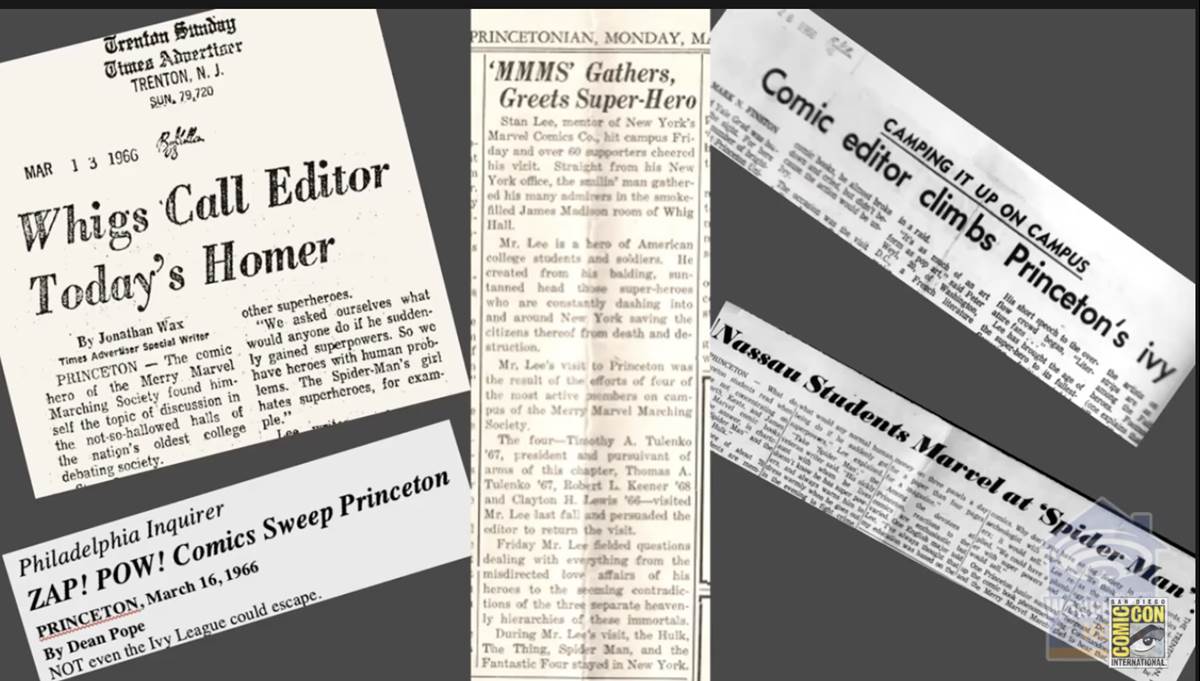 The panel was great at learning more about Stan and we highly recommend a viewing to hear even more stories and see some great photos about his various appearances at colleges.