Disney has announced a new animation division, 20th Television Animation, that will be led by longtime animation executive, Marci Proietto, according to the Hollywood Reporter. 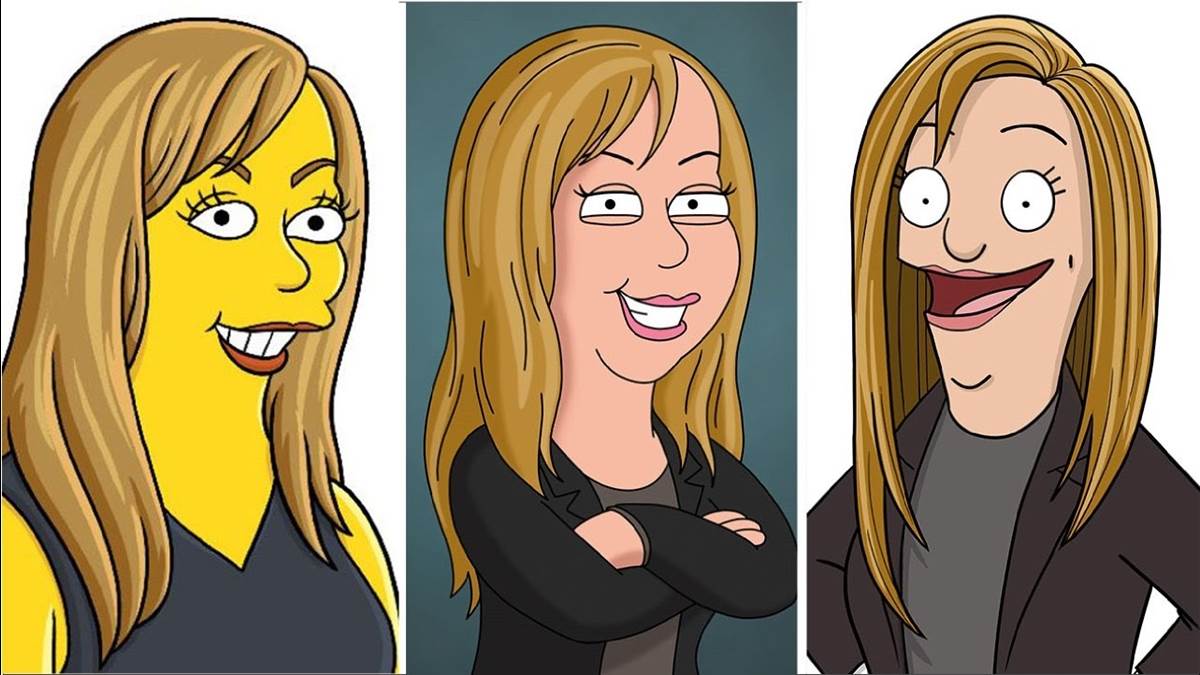