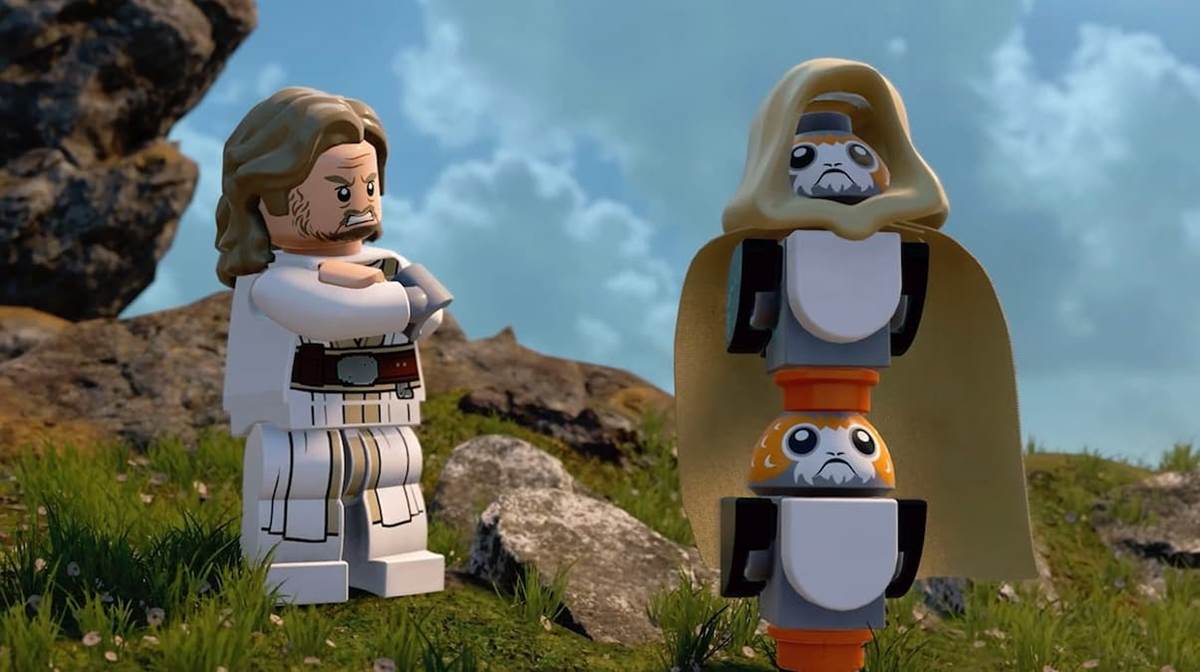 Amid all the exciting Star Wars news coming out recently is an announcement that’s unfortunately a bit more on the disappointing side. Today video game developer TT Games announced that its highly anticipated title LEGO Star Wars: The Skywalker Saga would be delayed again, not meeting its previously announced spring release date.

LEGO Star Wars: The Skywalker Saga was first revealed ahead of Electronic Entertainment Expo 2019 in June of that year, and has seen several delays since being unveiled and demoed at the games industry convention in Downtown Los Angeles. The game will adapt all nine entries in the Star Wars “Skywalker Saga”: The Phantom Menace, Attack of the Clones, Revenge of the Sith, A New Hope, The Empire Strikes Back, Return of the Jedi, The Force Awakens, The Last Jedi, and The Rise of Skywalker.

Thanks to all our fans for your continued patience. pic.twitter.com/tCDV9Ikftd

LEGO Star Wars: The Skywalker Saga currently does not have an announced release date.

© 2022 Logo, contents and media copyright Laughing Place Inc. unless otherwise noted. All rights reserved. Laughing Place is a dedicated group of Disney fans, like yourself, who love Disney. Laughing Place is not endorsed by or affiliated with the Walt Disney Company, or its subsidiaries. By using this website you agree to Laughing Place’s User Agreement and Privacy Policy. Contact us at: [email protected]om or 404-594-4577.