Mr. and Mrs. Easter Bunny have made their annual appearance at Walt Disney World’s Magic Kingdom, though it might look a little different this year. 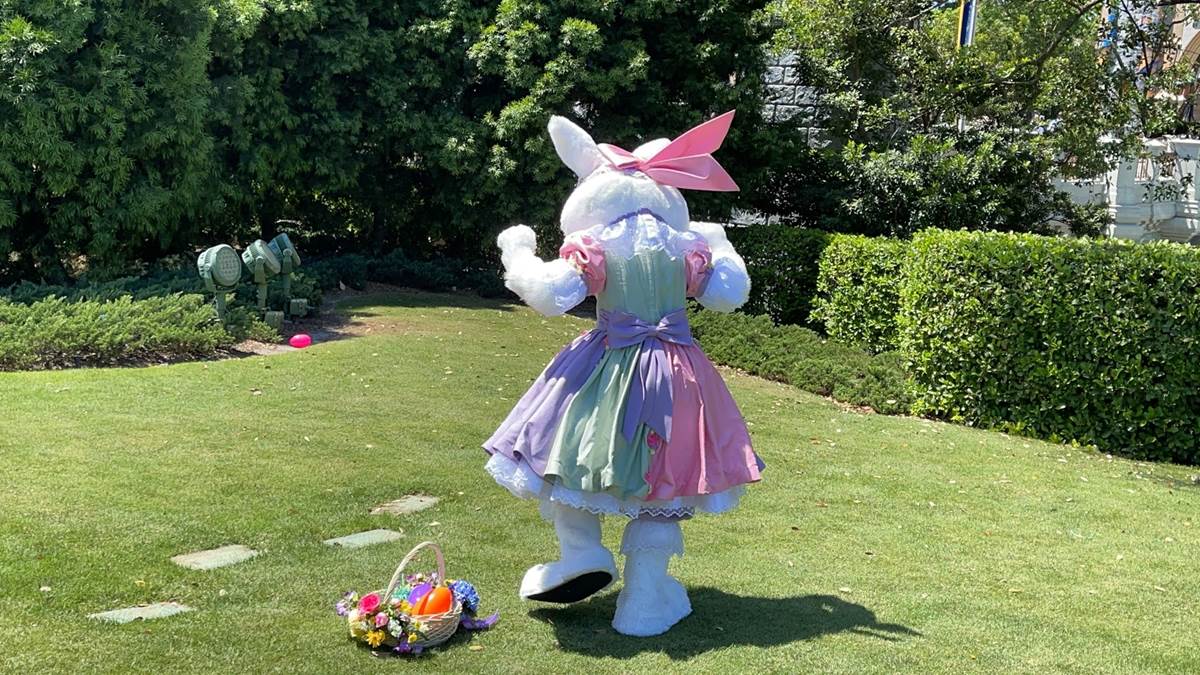 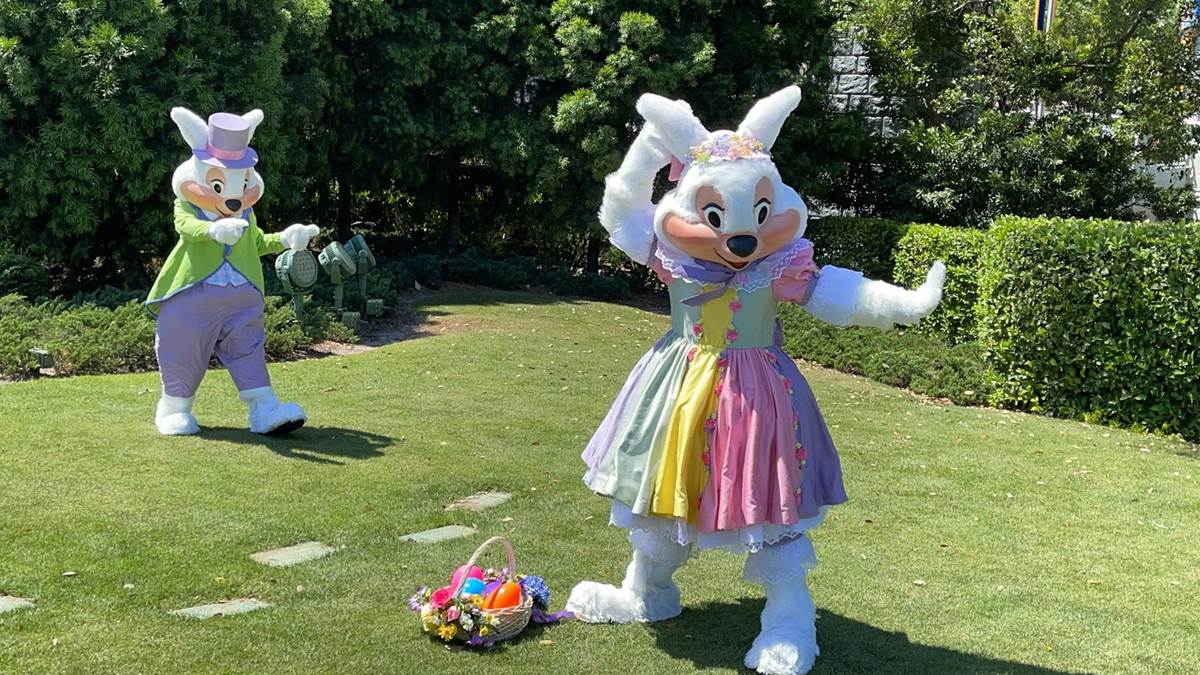 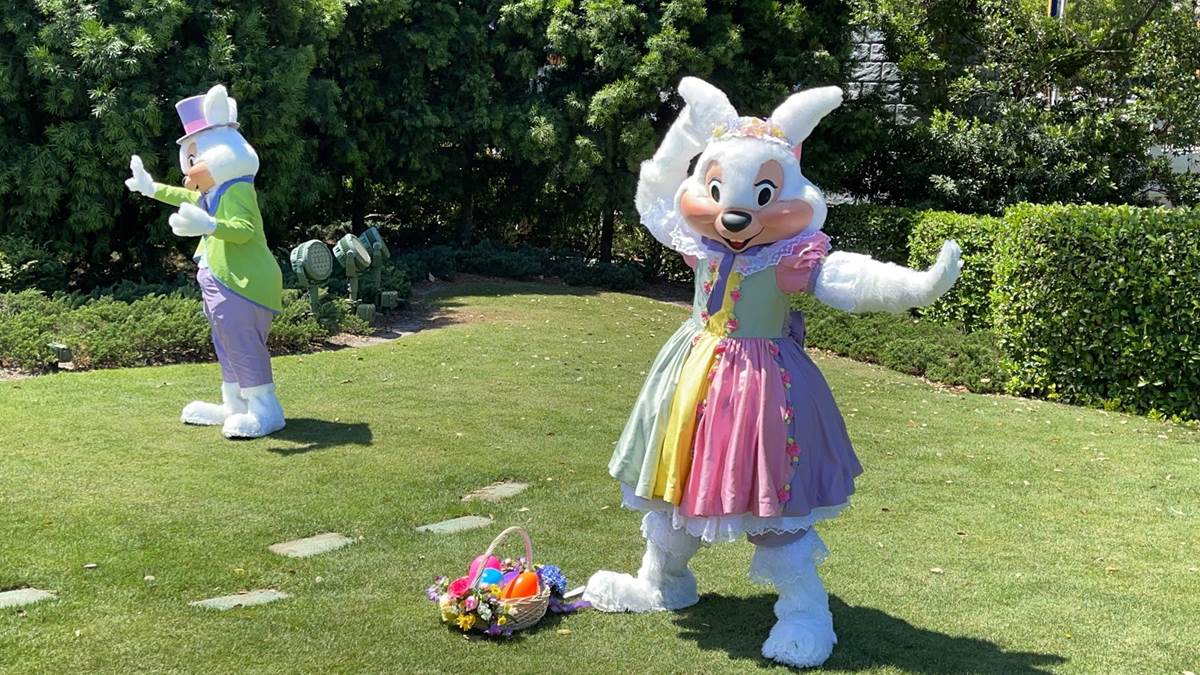 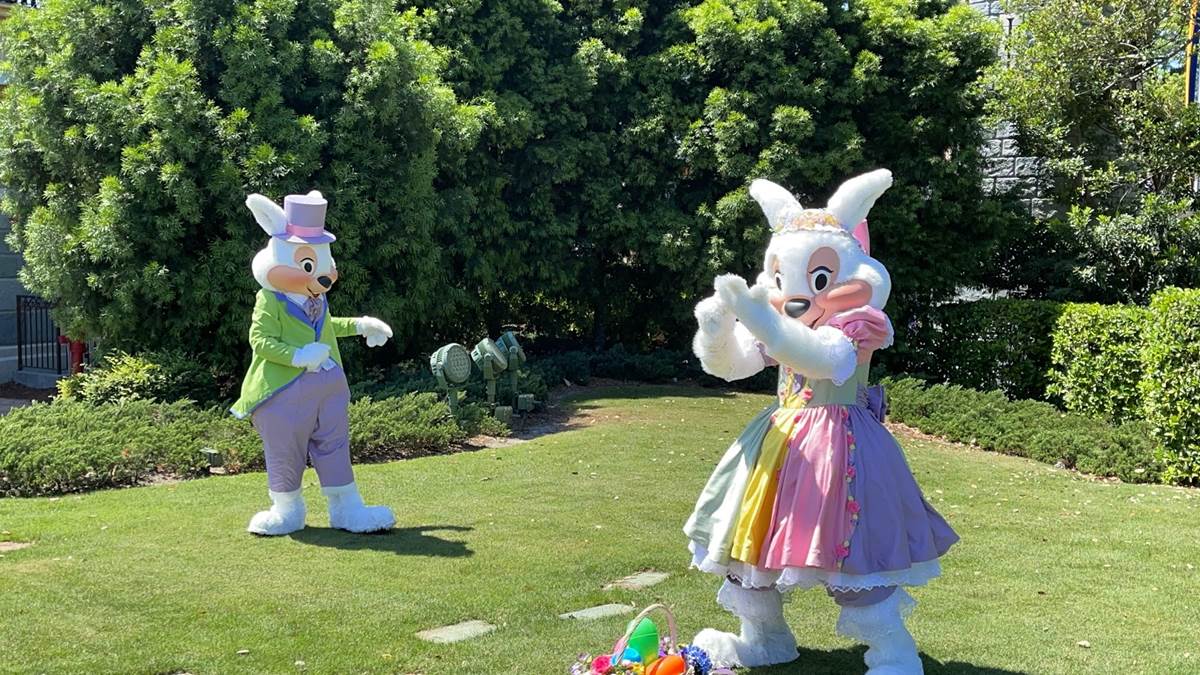 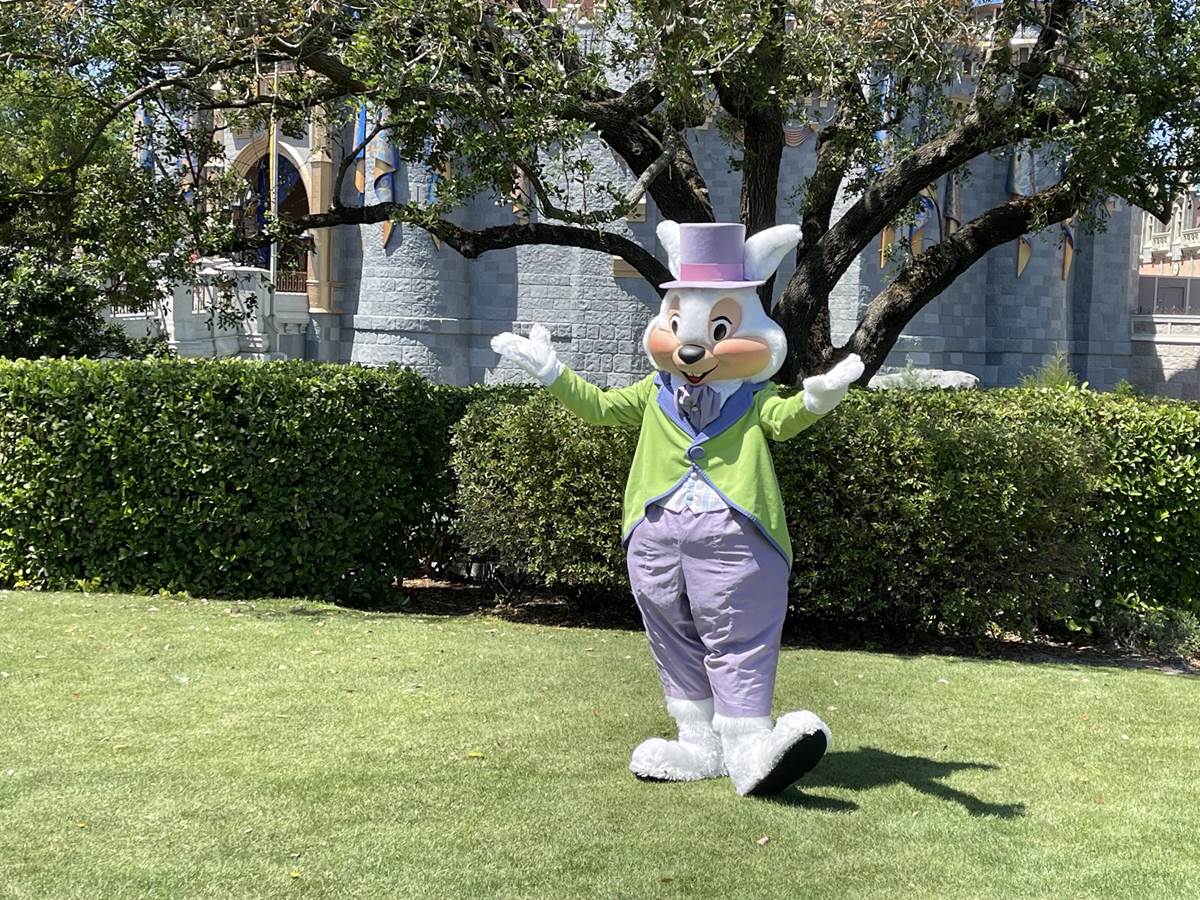 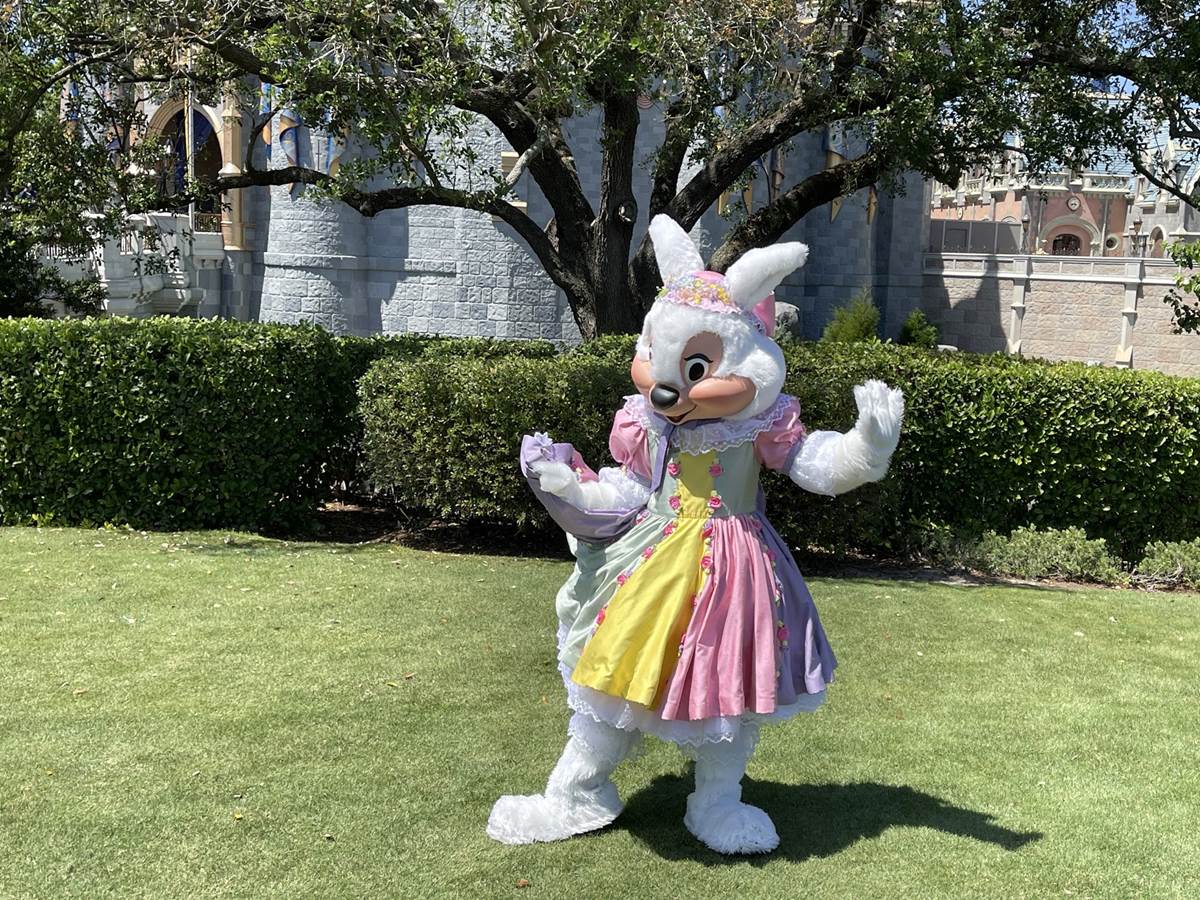