Funko has released an image of the new Hawkeye Funko POP! Figure that is one piece of a larger Shawarma set available only on Amazon.com. 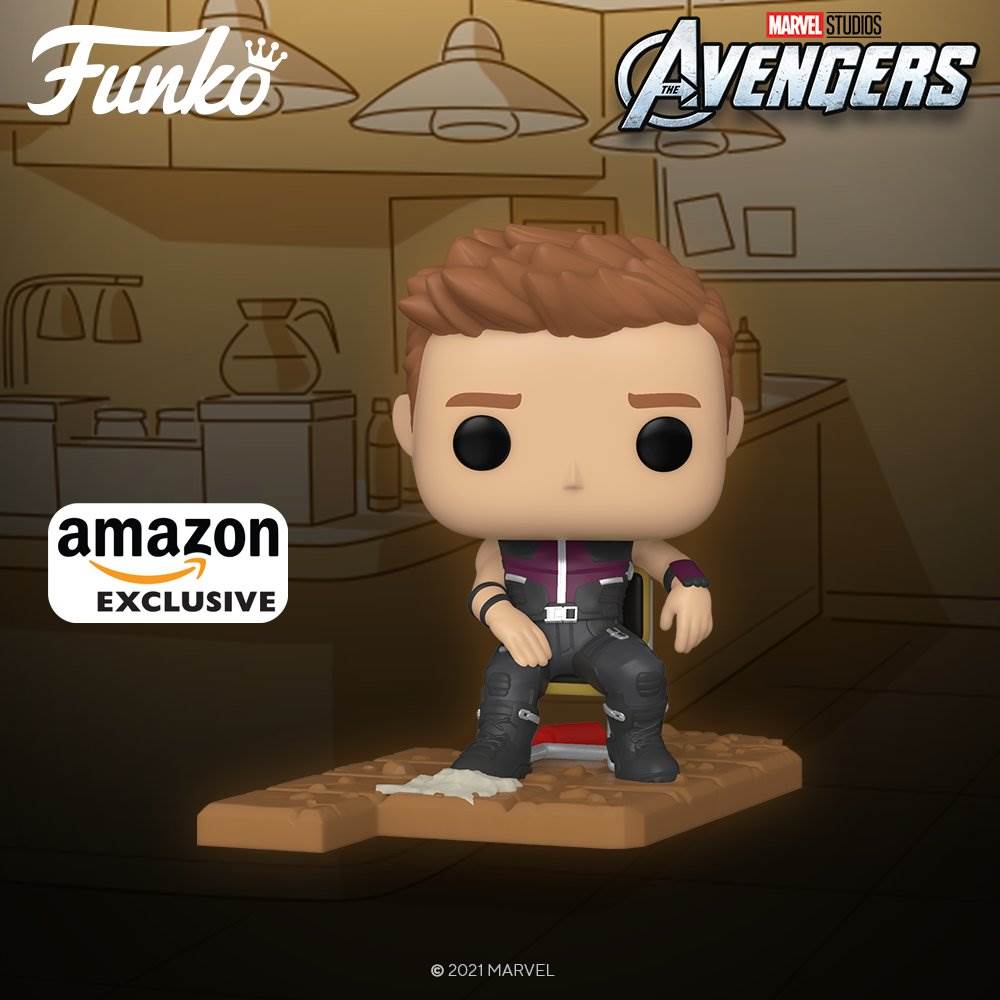 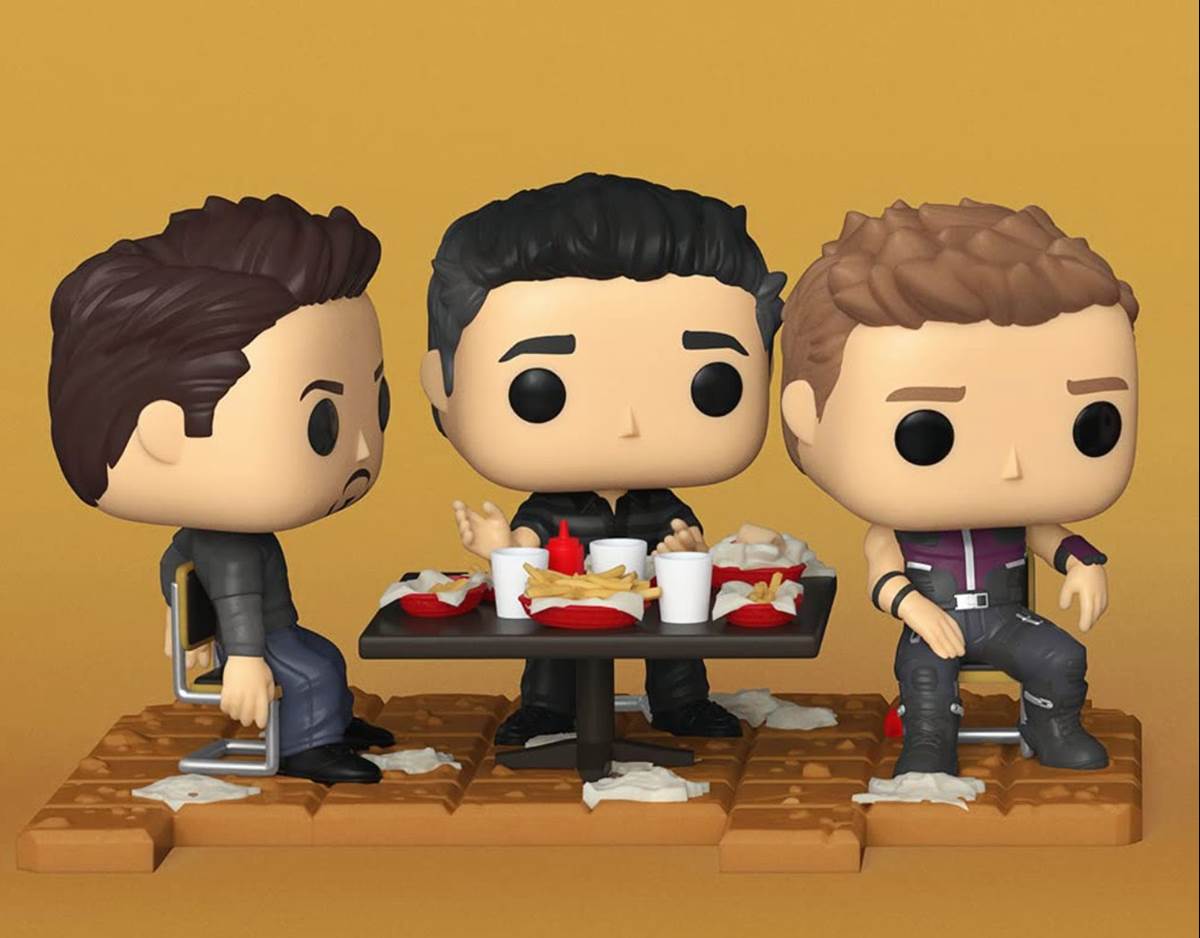 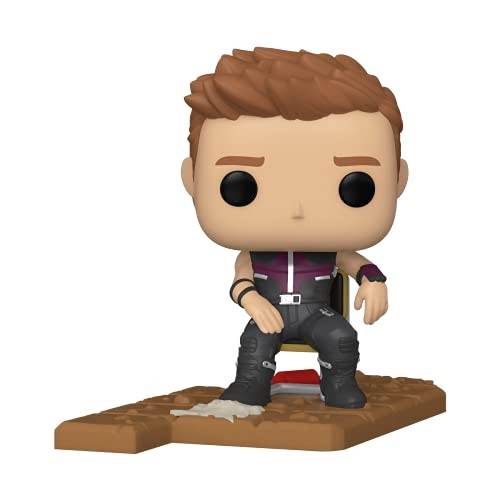 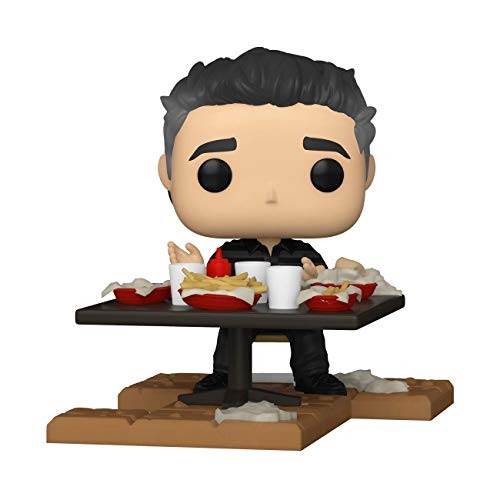 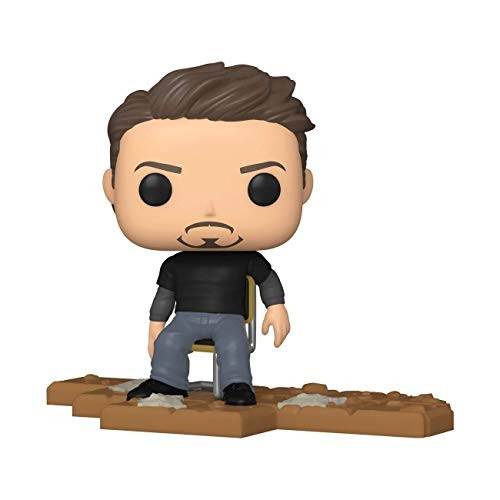