Star Wars fans have been collecting beloved Kenner and Hasbro action figures since the late 1970s, so it’s always pretty exciting when the fans themselves are invited to give input into what characters might be coming next. That’s why the popular toy company Hasbro occasionally holds Fan’s Choice votes to determine the next offerings in both The Black Series and The Vintage Collection lines.

As part of the Premium Member Party ahead of tomorrow’s Hasbro Pulse Fan Fest virtual event, the company announced the latest Fan’s Choice vote for The Vintage Collection of 3 ¾-inch action figures. Collectors will have the opportunity to choose between the Apprentice version of Ahsoka Tano from Star Wars: The Clone Wars, the Republic Trooper from the Star Wars: The Old Republic MMORPG, the Imperial Assault Tank Driver from Rogue One: A Star Wars Story, Starkiller (AKA Galen Marek) from the hit video game Star Wars: The Force Unleashed, and the Weequay Skiff Guard from Return of the Jedi. 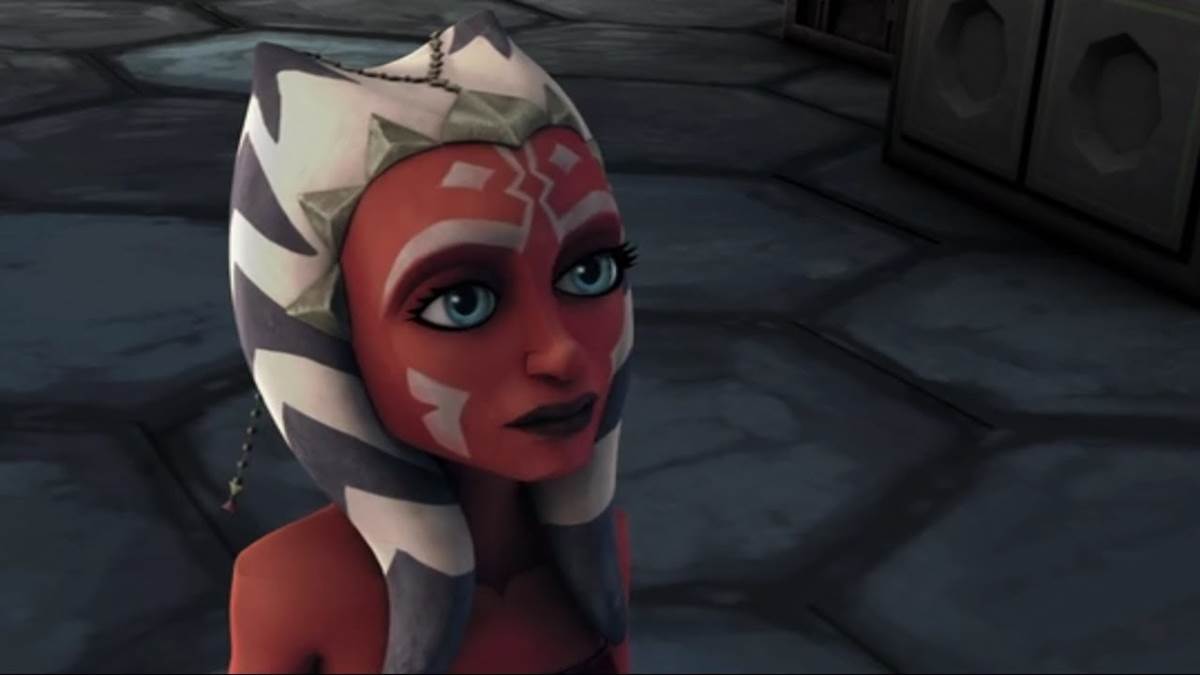 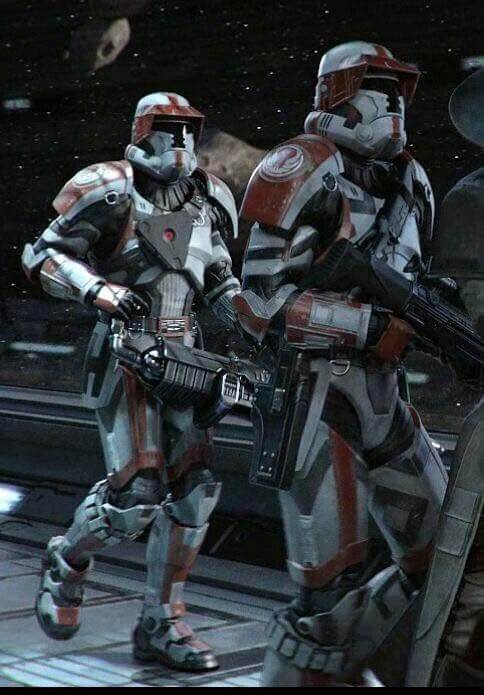 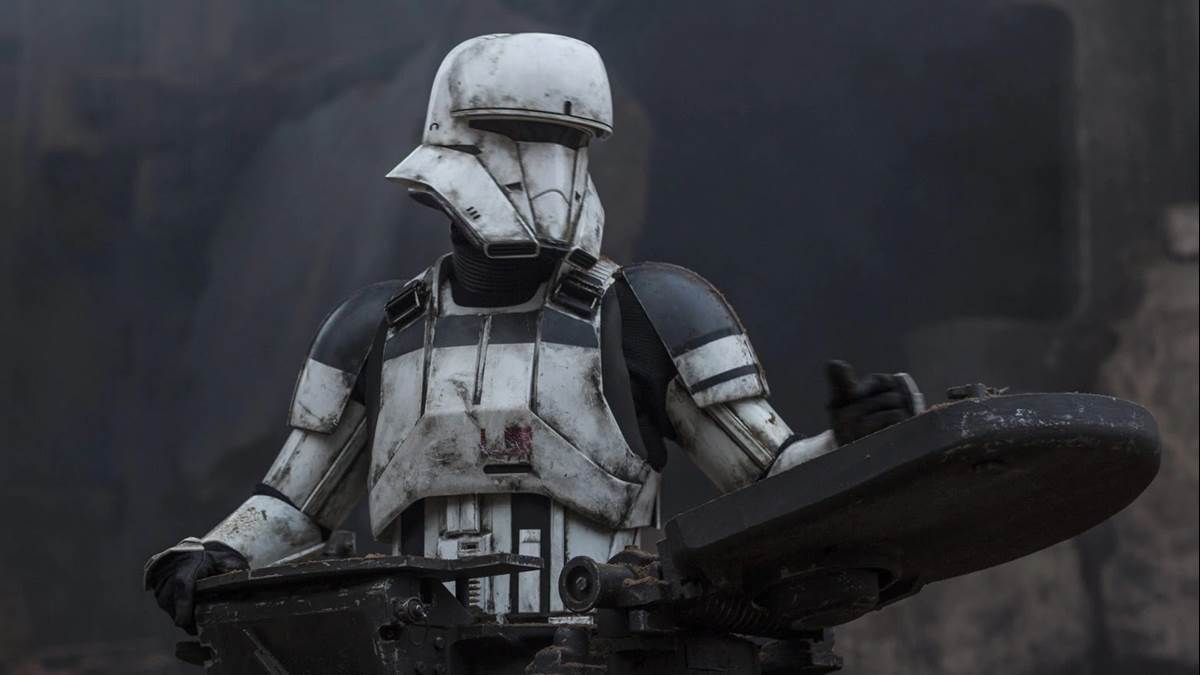 Weequay (Return of the Jedi) 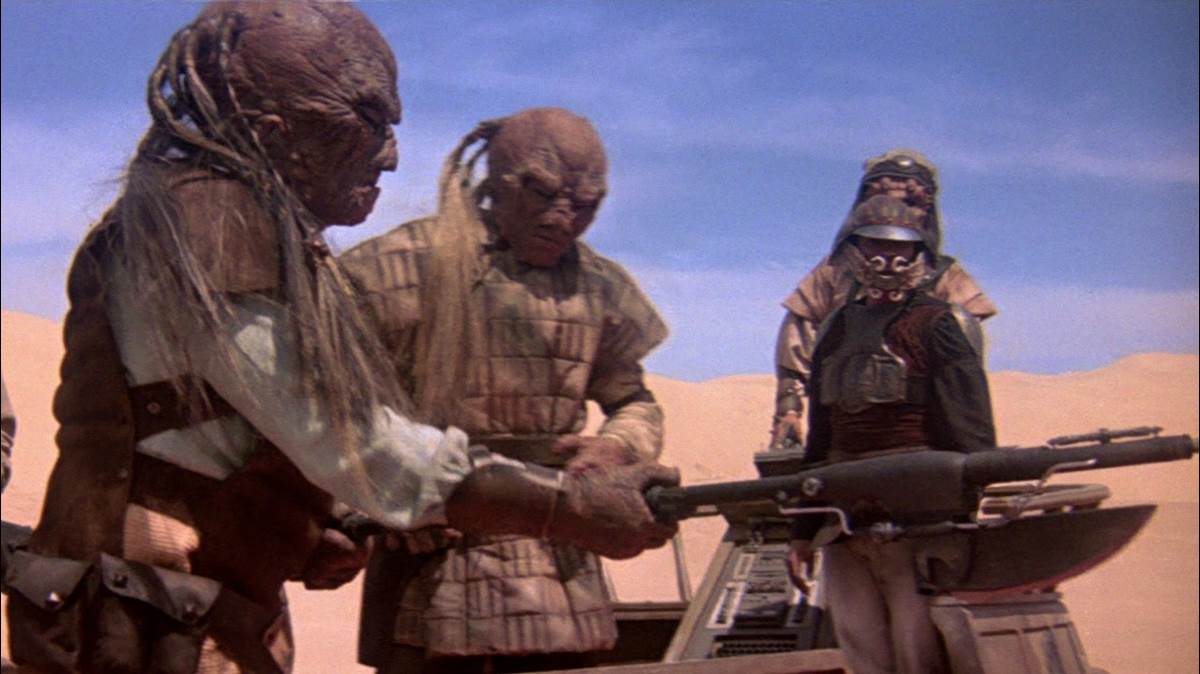 “The first-ever Hasbro Pulse Fan Fest is a virtual event that celebrates our fans; anchored by product reveals, engaging content, and Pulse Premium opportunities. Taking place on Friday, April 9, 2021, exclusively on the Hasbro Pulse YouTube channel, Hasbro Pulse Fan Fest promises fans a front row seat to panels, brand reveals, and exciting interactivity, all in celebration of the people that inspire us to do what we do every day: YOU, the FANS.” 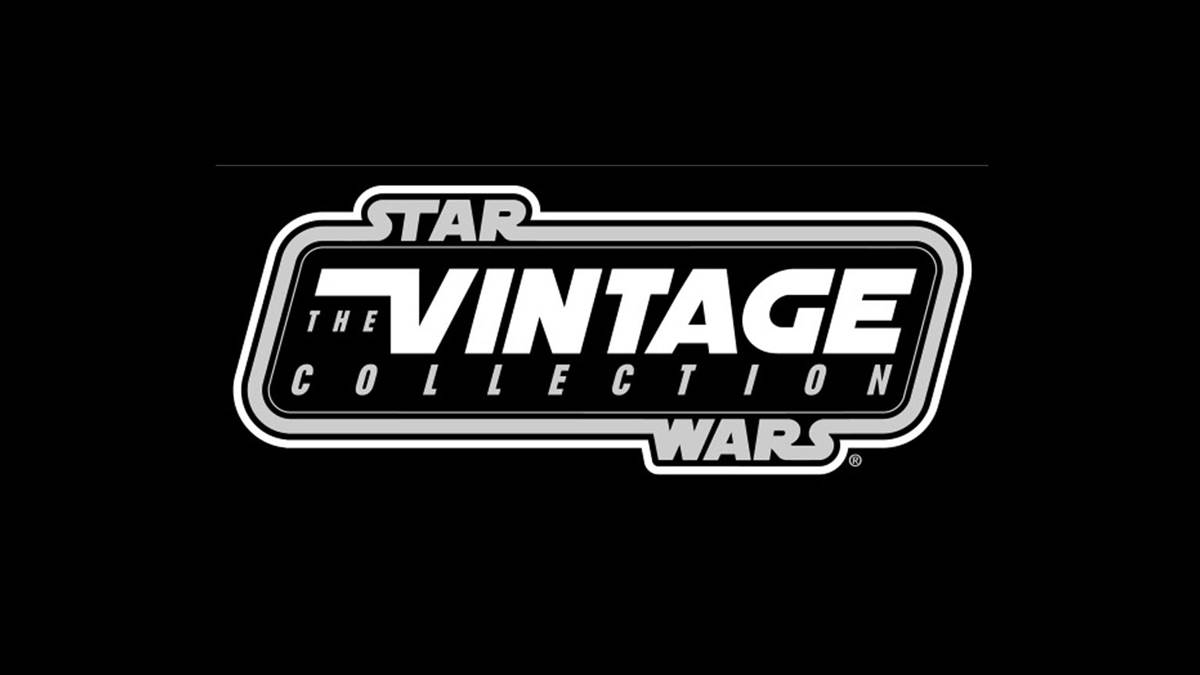