During Disneyland Paris’ 29th anniversary celebration, we got a new look at Disney's Hotel New York – The Art of Marvel including Cast costumes. 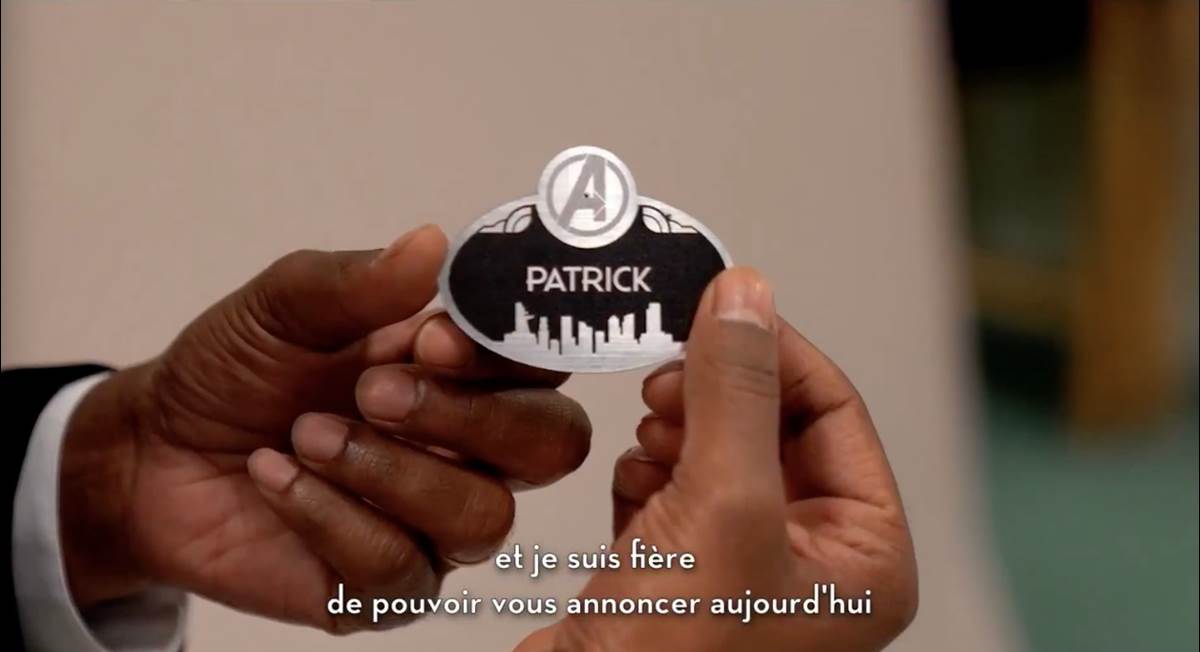 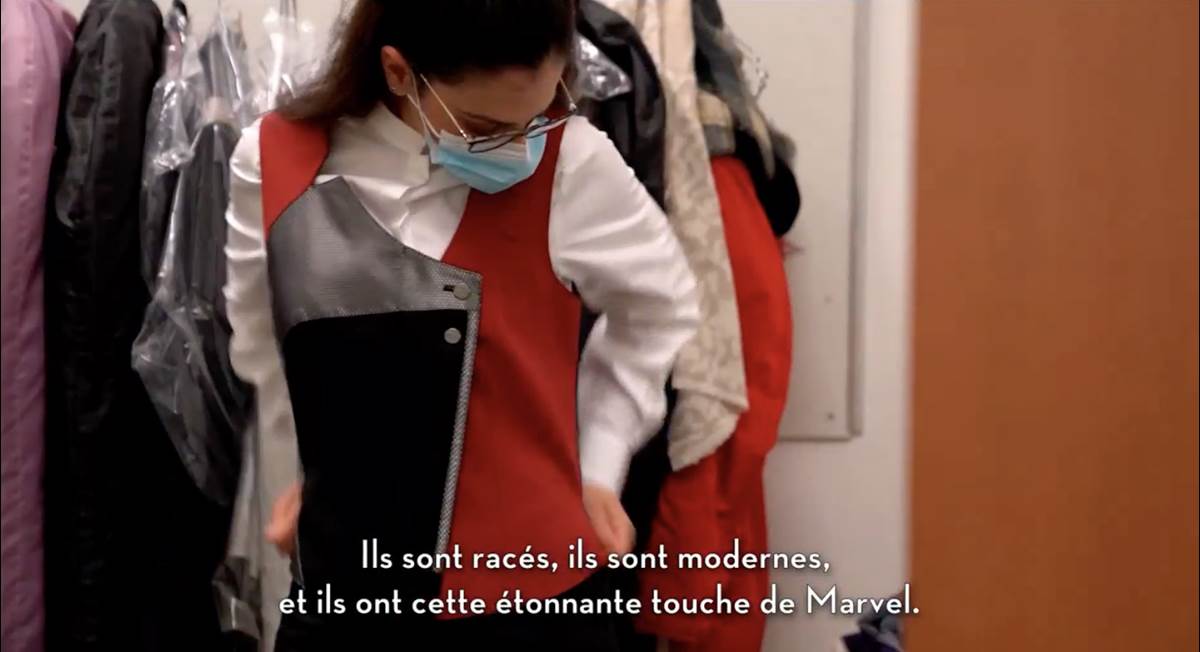