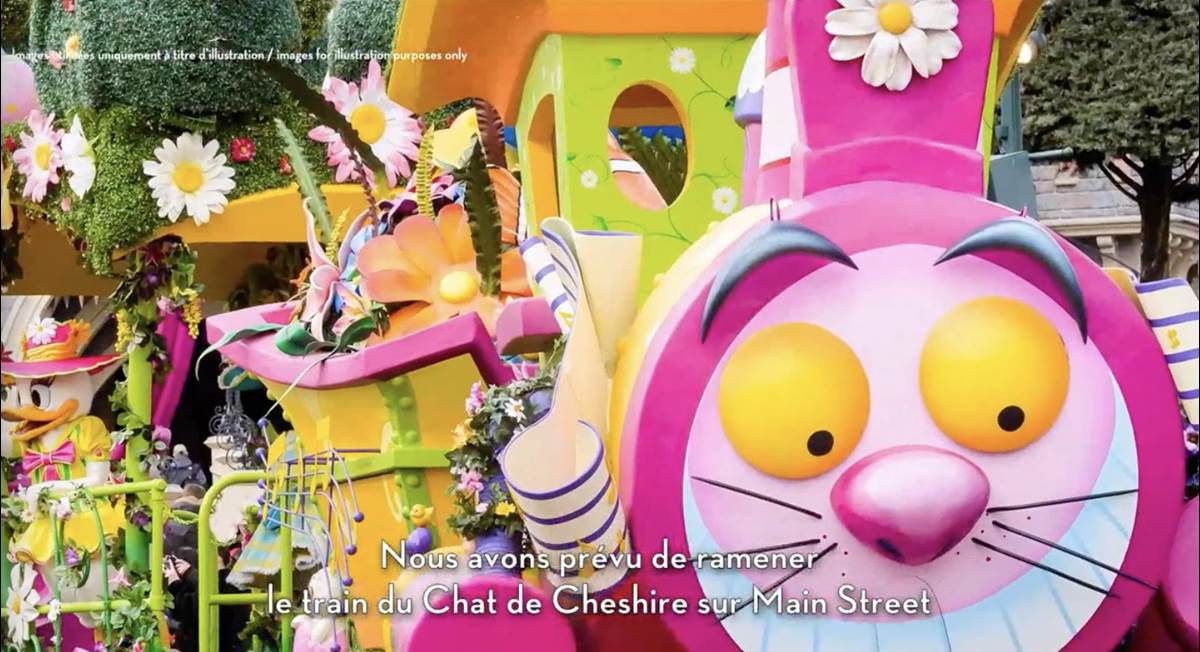 New character costumes and old favorites will also be coming soon, some that Guests haven’t seen for a very long time.