ABC owned TV Station ABC 7 in New York has announced the exclusive stream-only premiere of their original documentary, Set the Record Straight: The Jam Master Jay Case, on Friday, April 16th. The documentary will later broadcast on ABC Owned Television Stations before coming to Hulu later in the month. 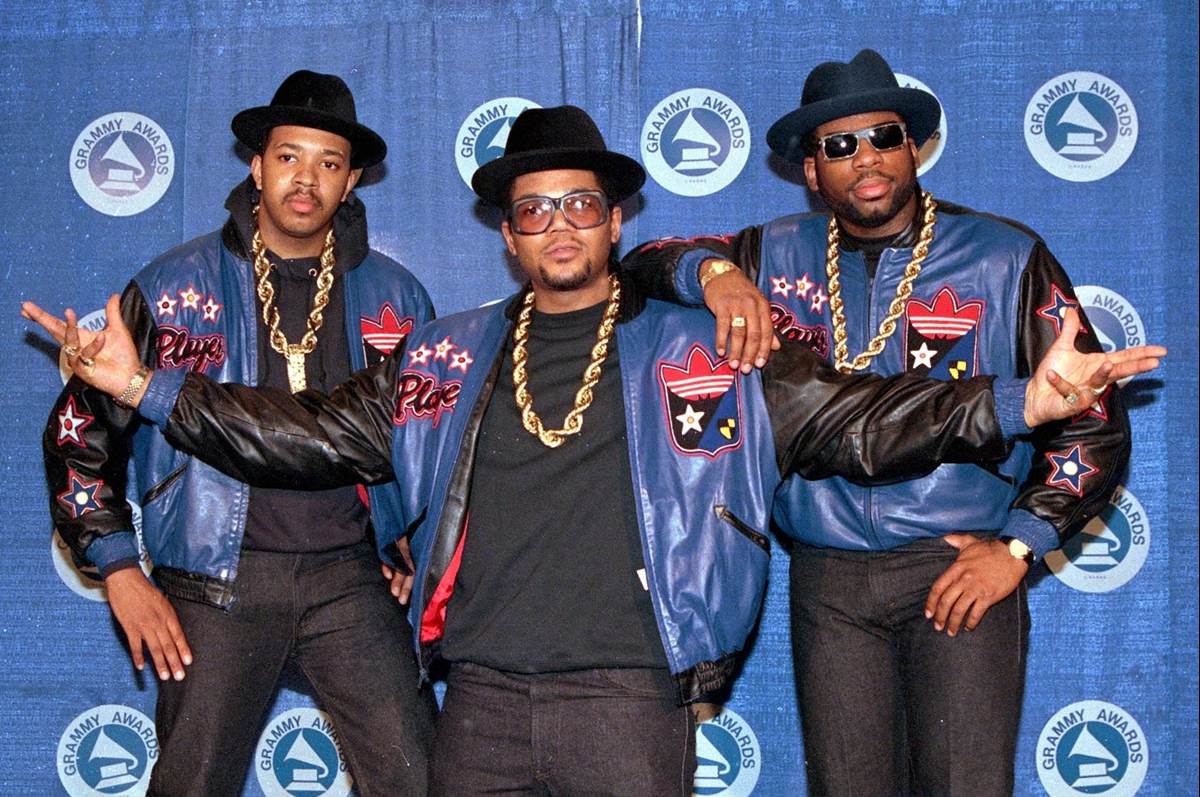 All linear times reflect when the documentary will air in each ABC-owned market.