The wayfinding princess Moana has sailed back to Ko Olina, Hawaii and is once again greeting Guests at Aulani, a Disney Resort & Spa. 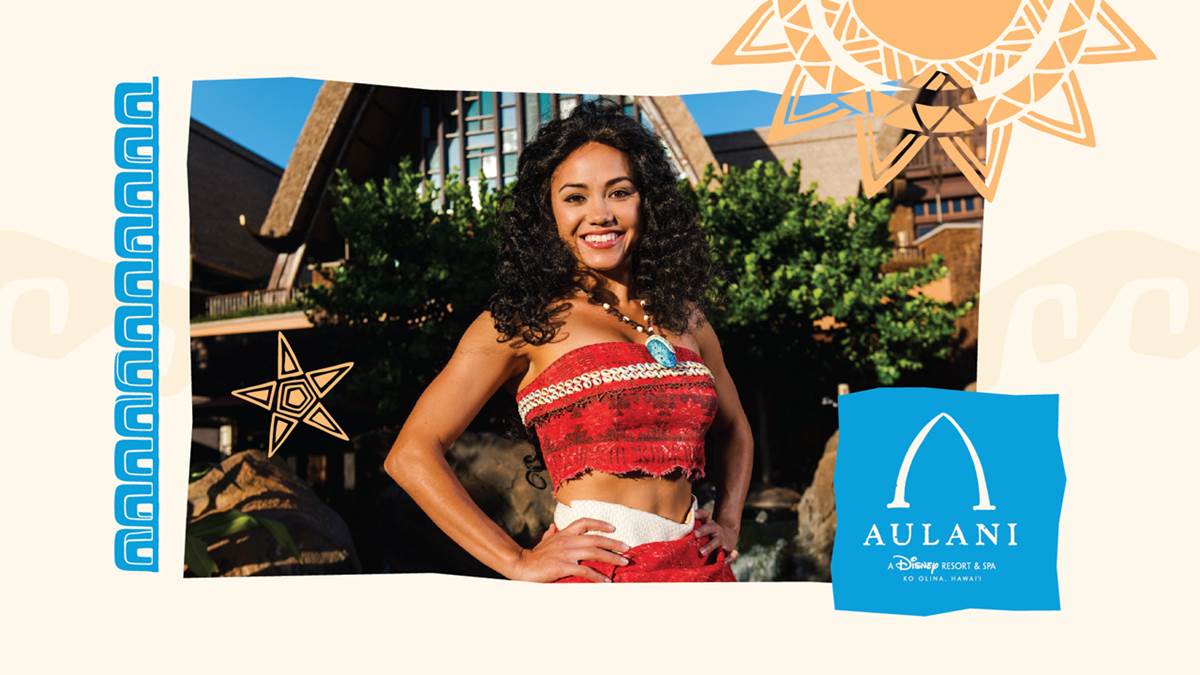