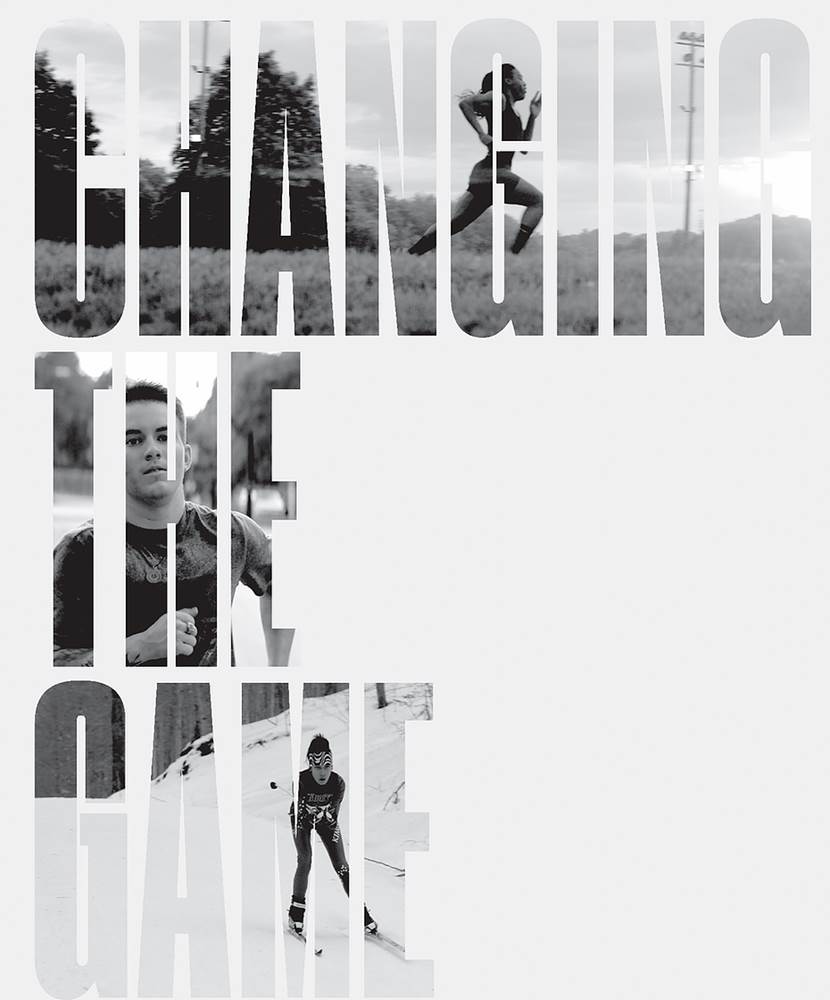 “Changing the Game takes people into the lives of three transgender high school athletes across the country whose fight to participate in the sports they love has become one of the most controversial cultural touch points.

We get to know Sarah Rose Huckman, a spunky adopted teen skier, YouTube personality, and policymaker in New Hampshire, Mack Beggs, the charismatic two-time Texas State Champion wrestler who made front page headlines for dominating girl’s wrestling with the dream to wrestle other boys, and Andraya Yearwood, a quiet high school track star in Connecticut whose winning record running with girls has landed her smack at center of a precedent-setting federal ACLU case–launching a cascade of cross country legislation even during COVID-19.”

You can check out Changing the Game when it premieres on Hulu on June 1, 2021.