Major League Soccer (MLS) is back — ESPN and ABC have announced broadcasting coverage for the 26th season, kicking off with a first-ever MLS preview special on ESPN+. 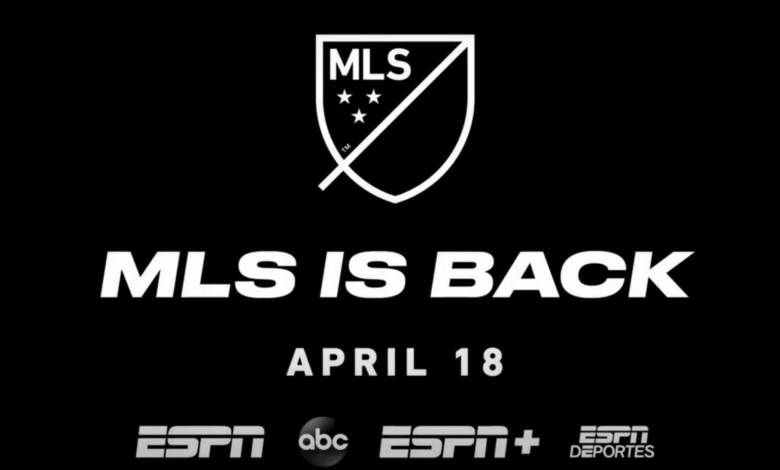