Mike is roaming around Universal Studios Hollywood for its official reopening day, April 16. We got to take a trip on the popular Studio Tour and check out changes like the removal of the Whoville set from How The Grinch Stole Christmas. 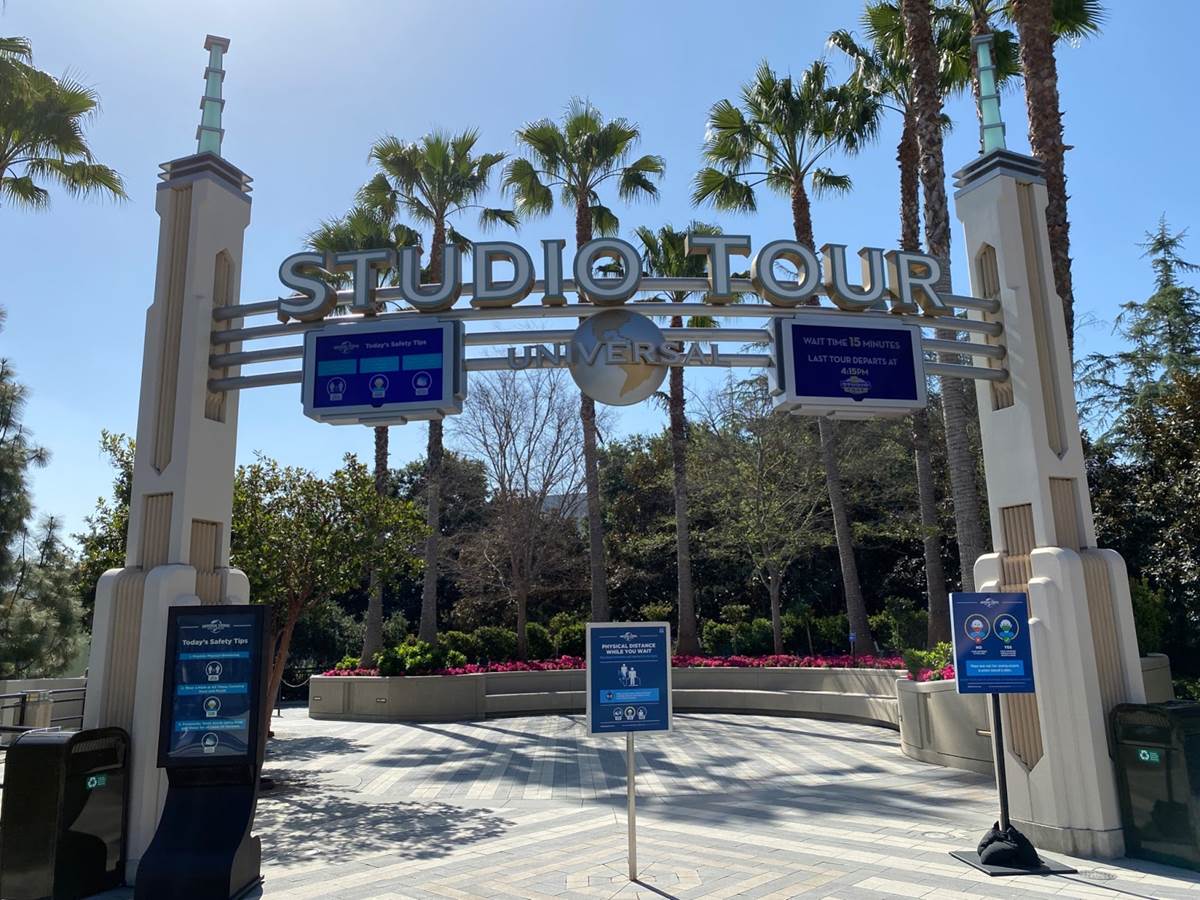 The Studio Tour looked better than ever when Mike road today, a welcoming sight for the reopening. Universal Studios first began offering tram tours of their studio lot in 1916. 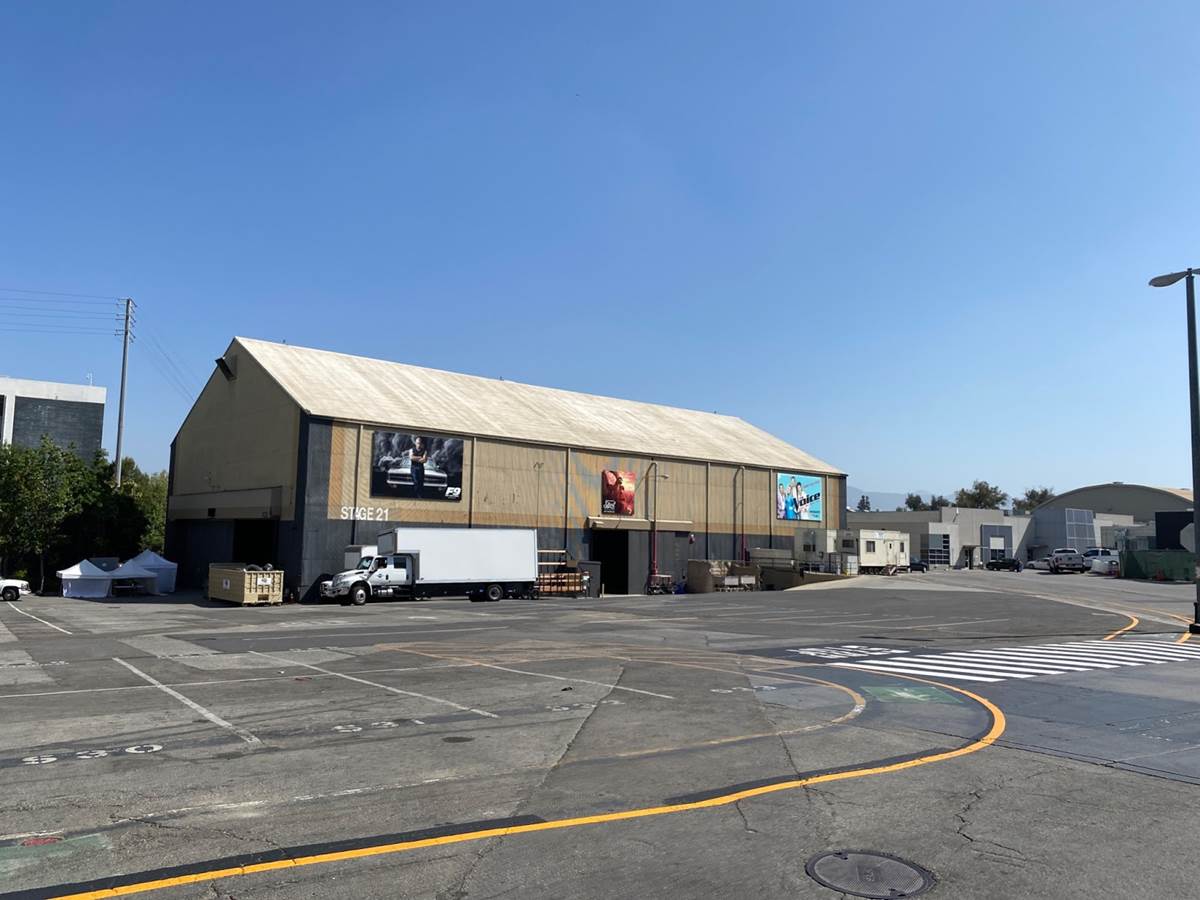 Following the success of Disneyland, attractions were added to the tour including the Psycho House in 1964 and the flash flood in 1968. Jaws made his first appearance in the attraction in 1975. 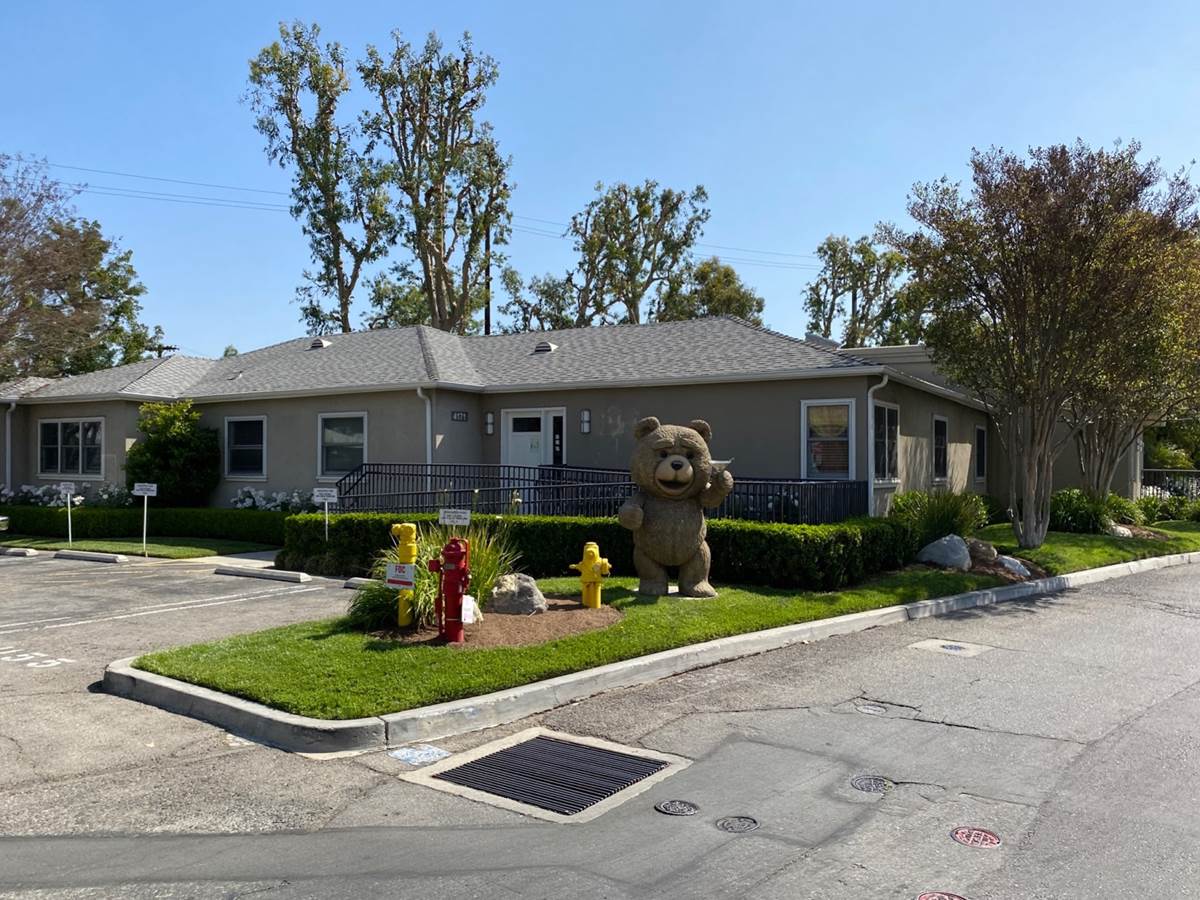 Going around the stages and sets is always a good time and the addition of some added props makes it fun to look around as you check out the studio lot. 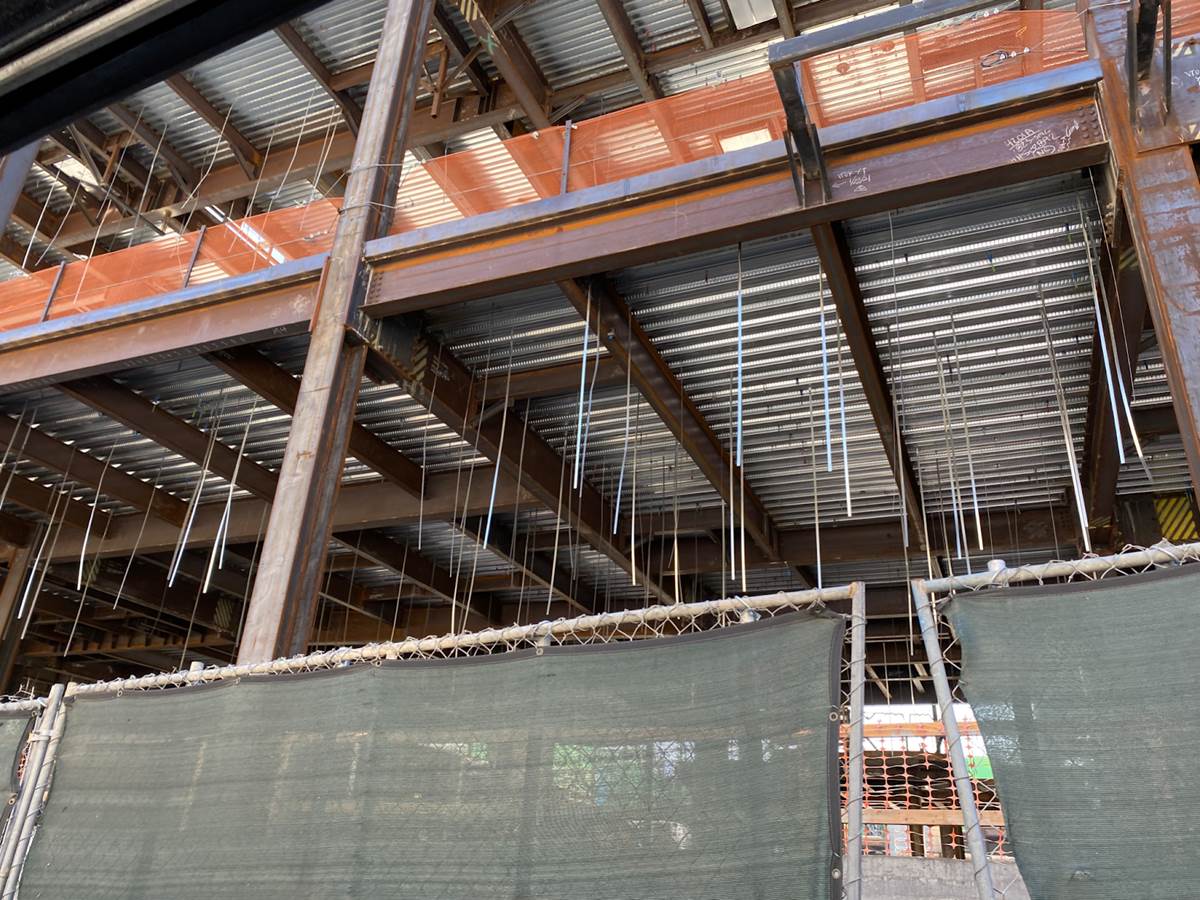 Super Nintendo World construction can also be seen, which we can’t wait to go visit. The 13 city blocks used on the lot were built with creative consultation from Steven Spielberg. 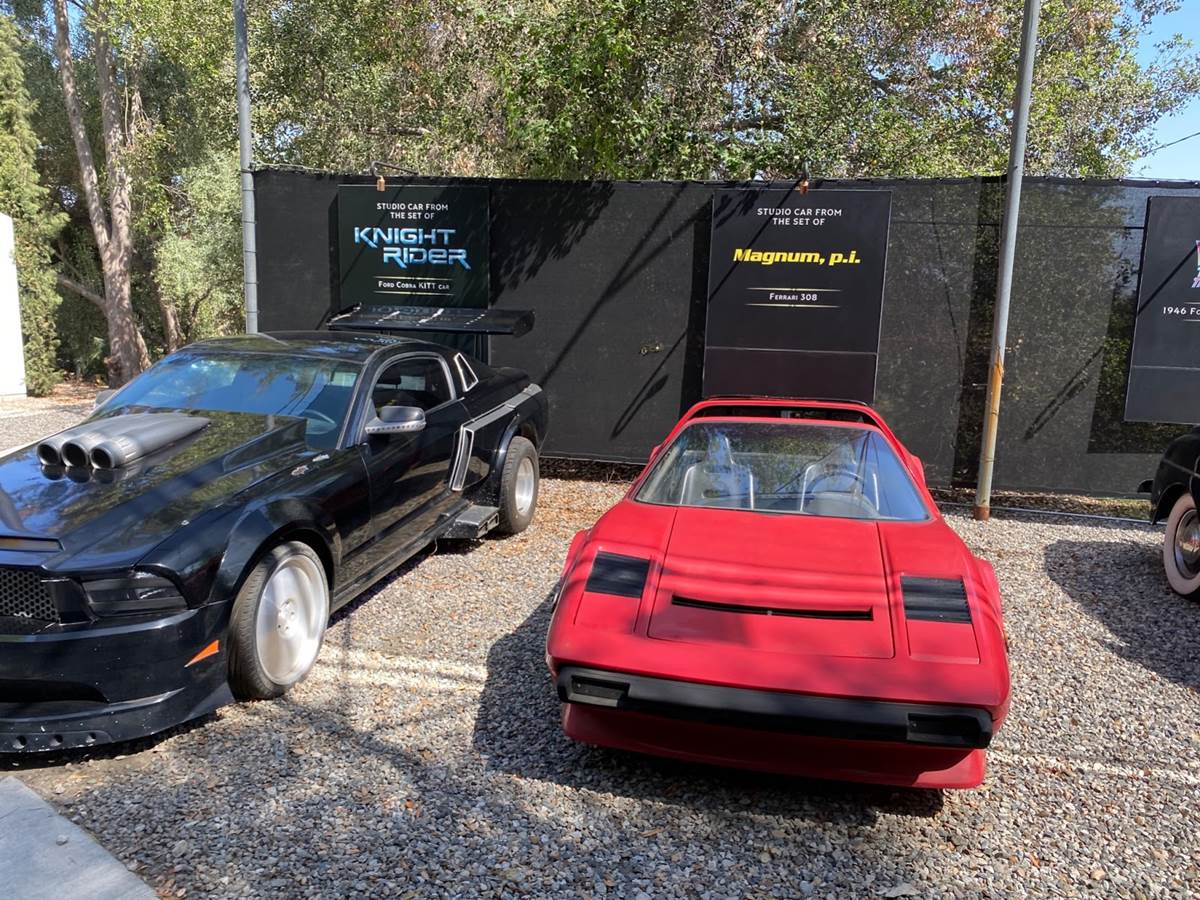 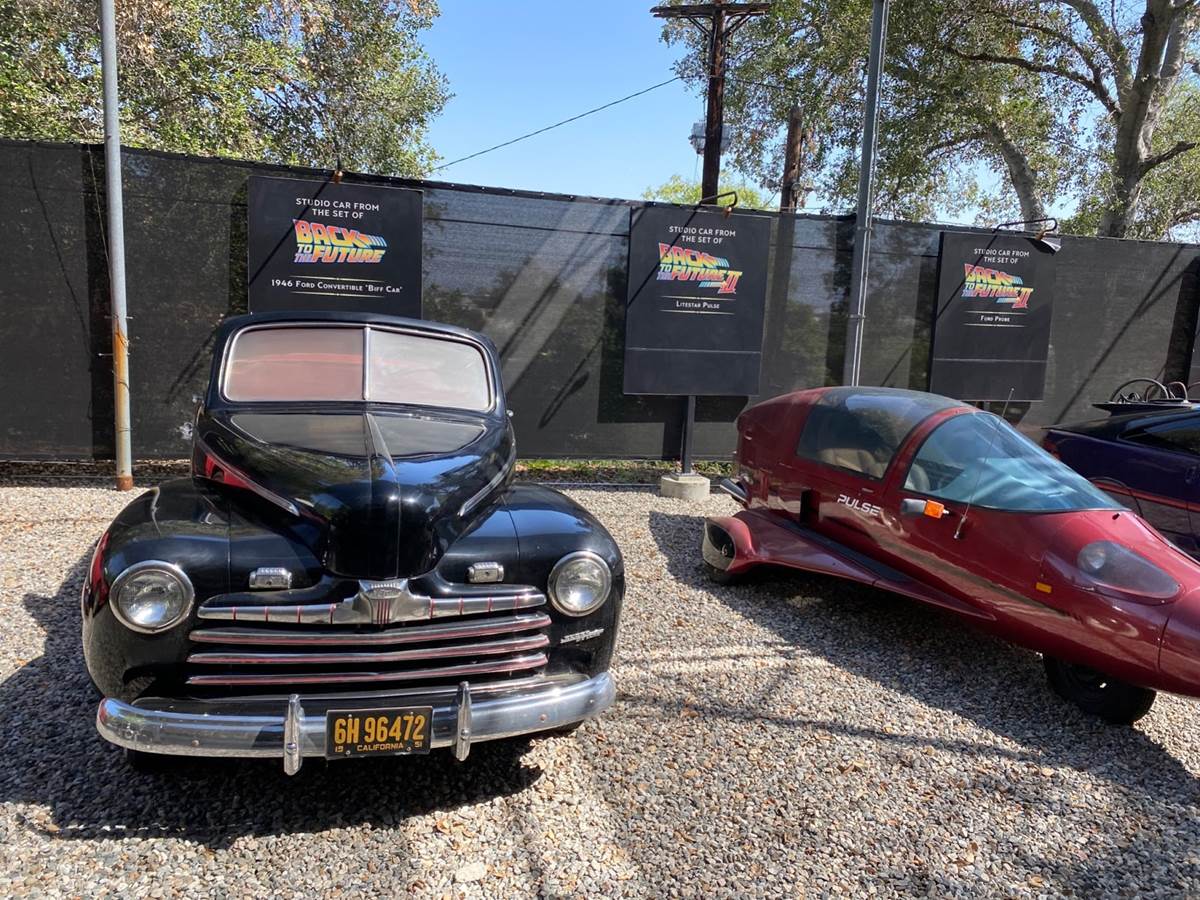 Vehicles from various movies make an appearance as the tour continues. 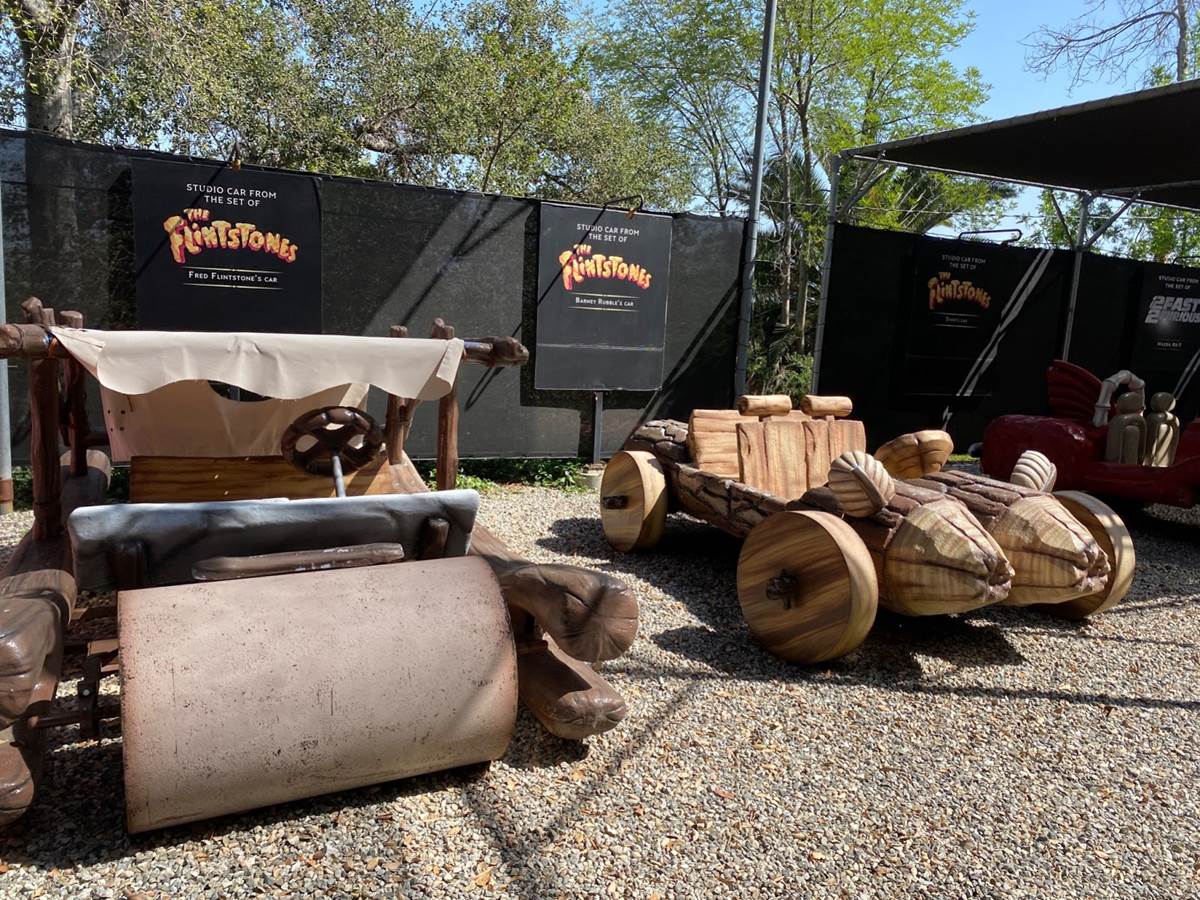 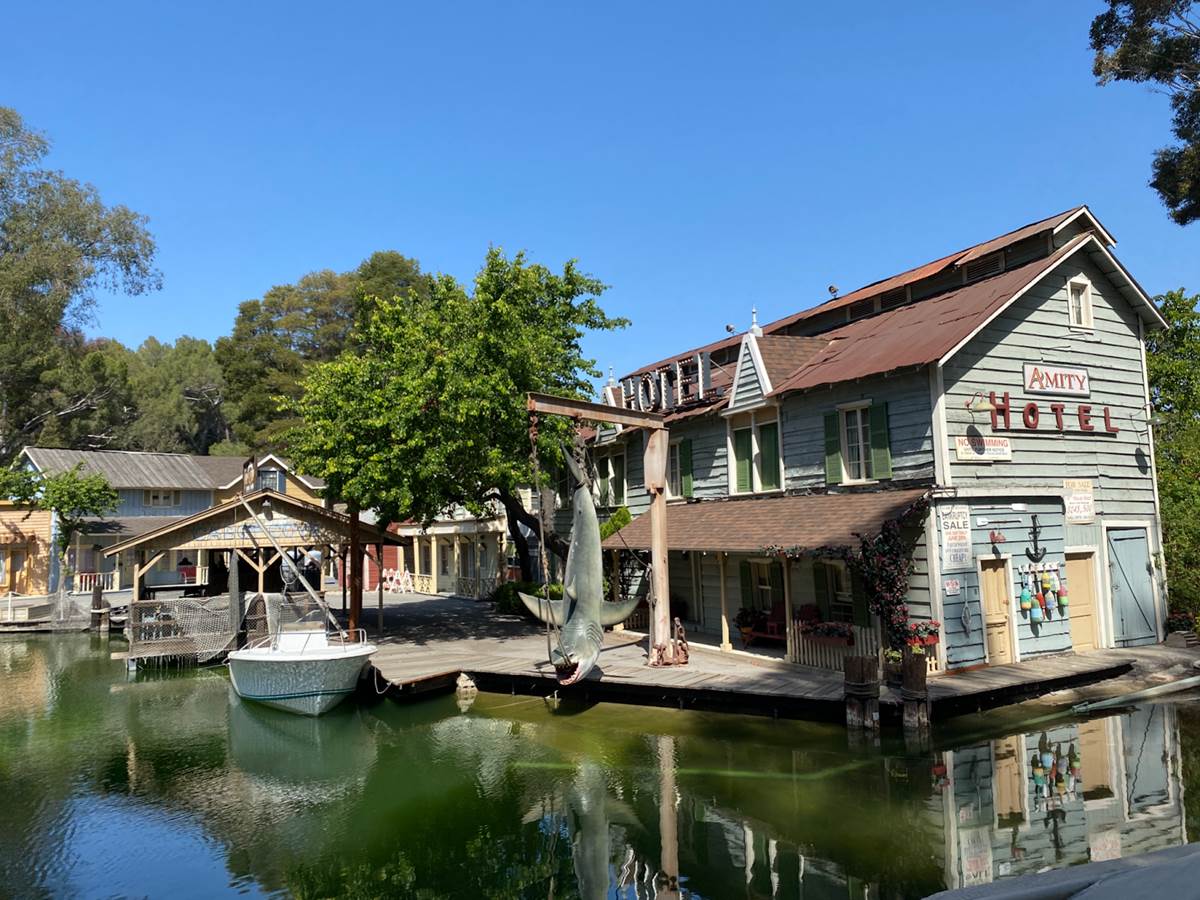 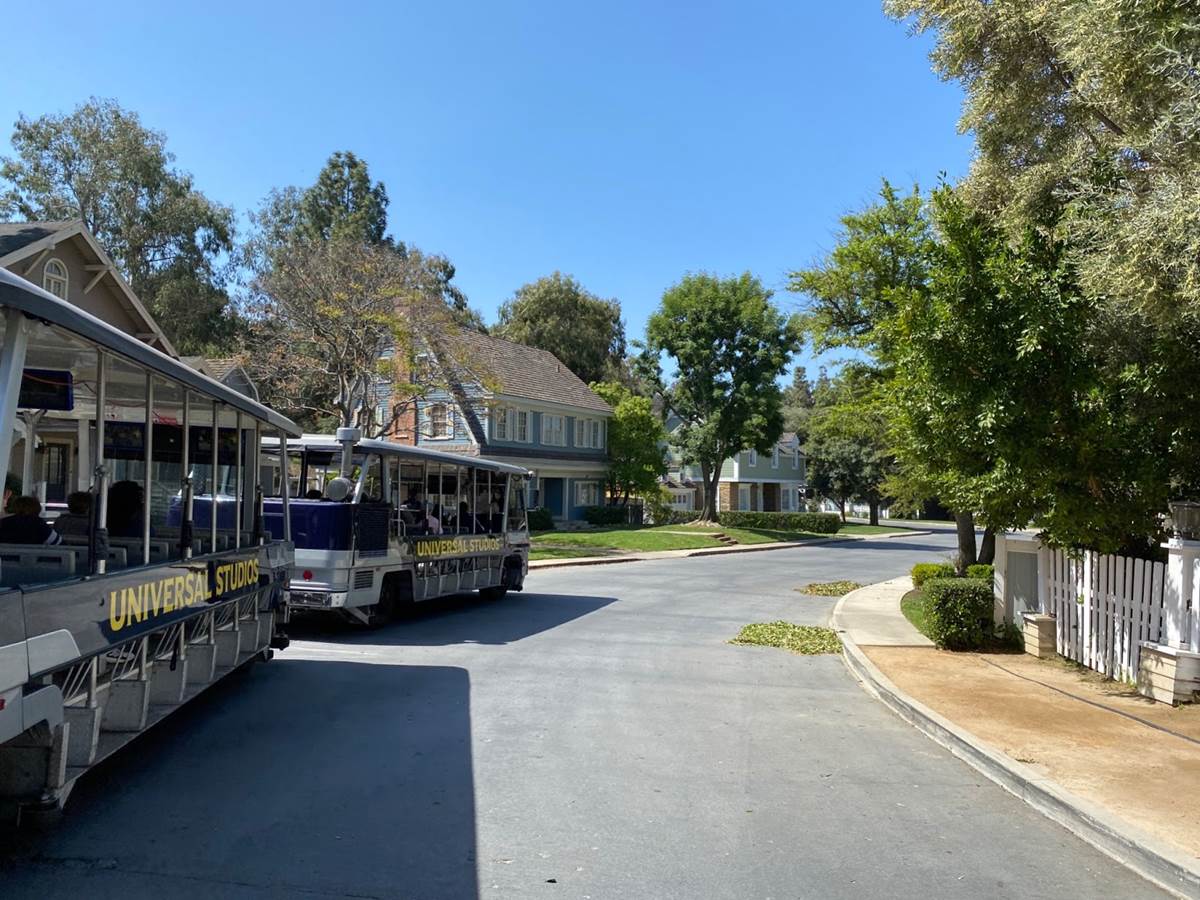 As you make your way toward what used to be the Whoville set from How The Grinch Stole Christmas, you’ll now see some cars used in films. 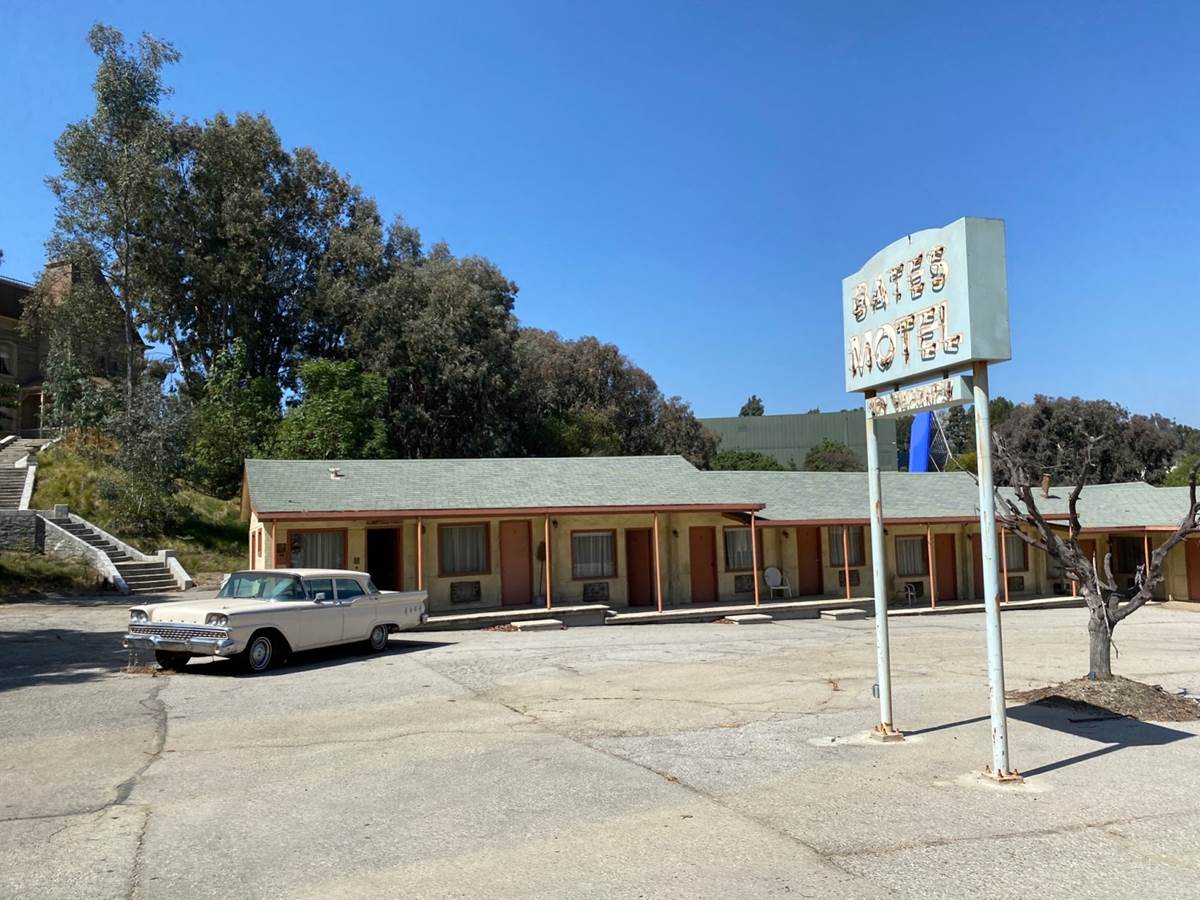 The Bates Motel and War of the Worlds area are still there, as are all the attraction pieces like the King Kong Encounter, Earthquake: The Big One, and Fast and Furious: Supercharged. 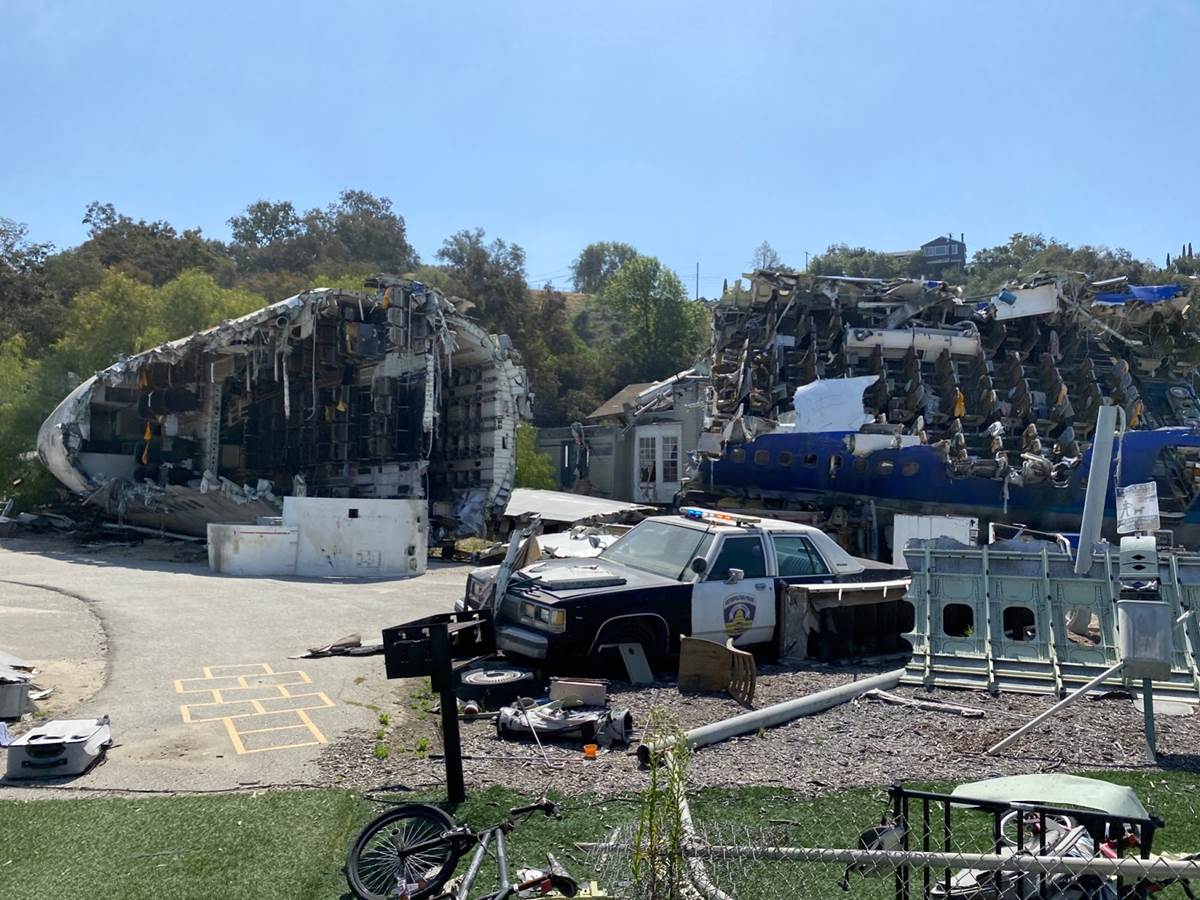 We’ll be curious to see if they make any more changes to what used to be The Grinch area, but other than that we are happy to have the Studio Tour back in action.