Known for his long-term world building and big payoffs, mastermind writer Al Ewing has completely revolutionized Marvel’s space-based sagas, introducing exciting new developments such as Emperor Hulkling, the Kree/Skrull Empyre, the return of S.W.O.R.D., and a wild new lineup for the Guardians of the Galaxy. And since last year’s epic EMPYRE, Ewing has laid the groundwork for an explosive conflict that’s set to erupt this July in THE LAST ANNIHILATION, a new storyline that will impact some of your favorite cosmic titles and more. 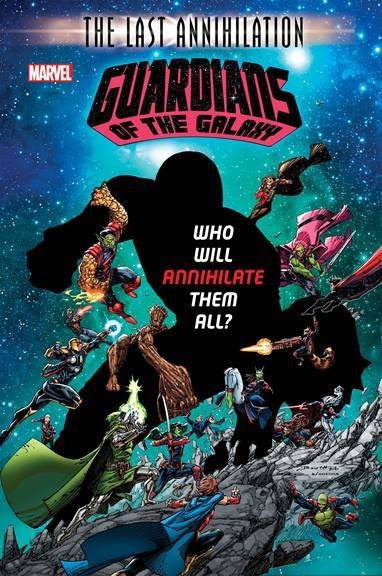 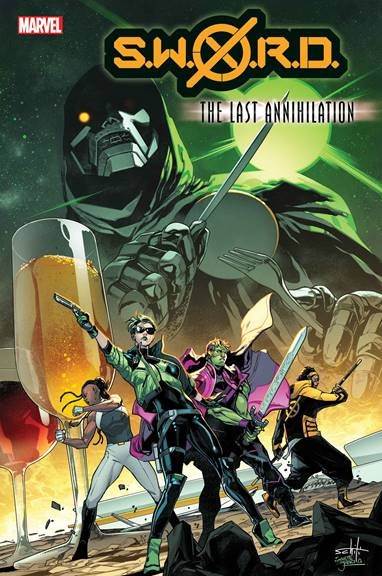