The 2021 Tribeca Festival has unveiled its feature film lineup, coming once again to celebrate the stories of amazing filmmakers, and a few titles coming to Disney+ and Hulu are on the list! 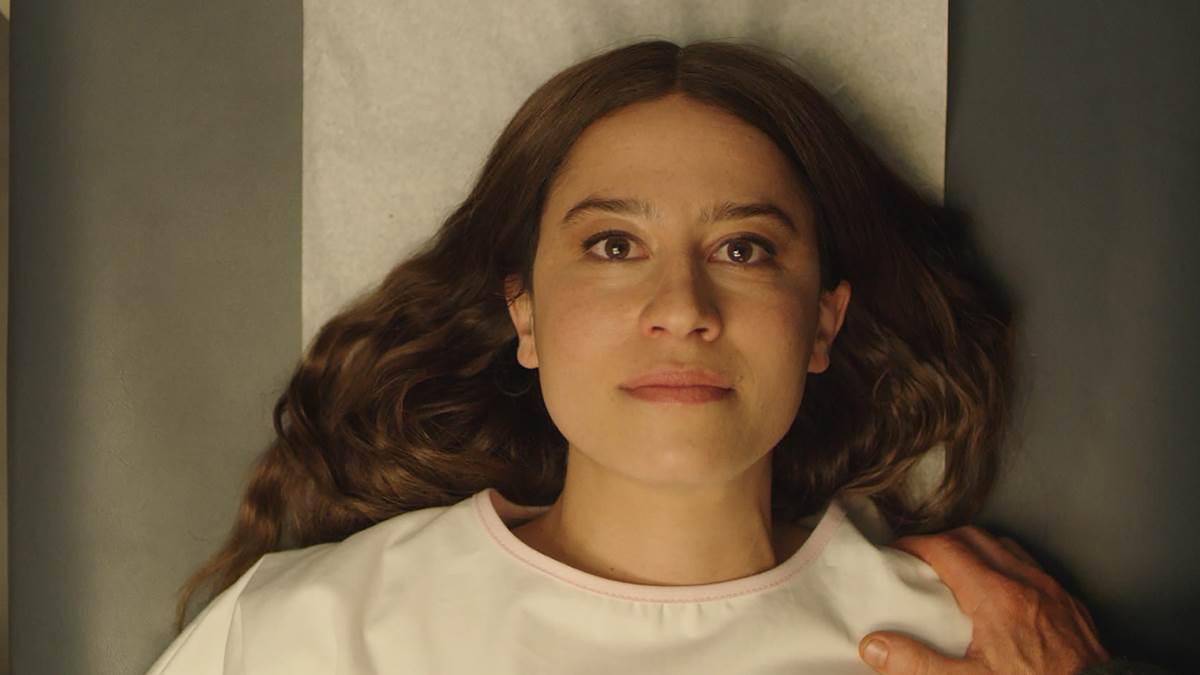 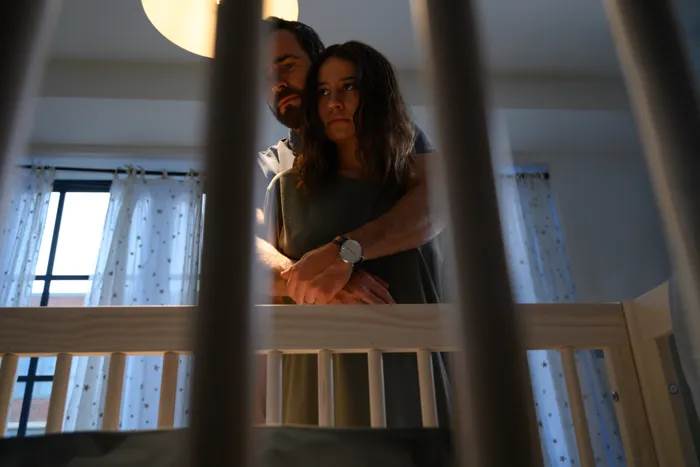