Today, an ABC News Original debuted on Hulu, It’s Not Too Late: Earth Day Special hosted by ABC News Chief Meteorologist Ginger Zee that examines the climate crisis and potential solutions. She is also joined by ABC News Correspondents Matt Gutman, Gio Benitez and Maggie Rulli on a global journey of discovery to showcase the planet's rich biodiversity that's at stake, the scientific link between extreme weather and climate change and the auto industry's bold plans to become carbon neutral within the next 20 years. 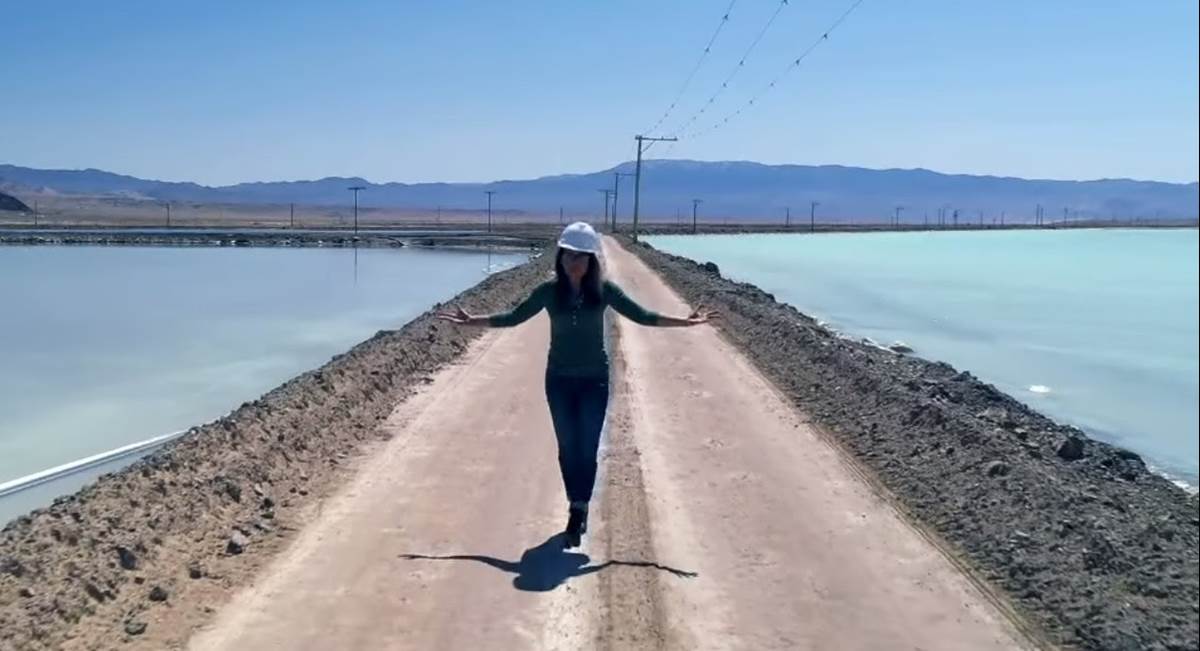 Luckily, ABC News correspondent Matt Gutman has been doing just that for quite some time now, and we see him in the midst of massive wildfires, showing the Amazon being ravaged, and beneath the sea near Austrailia examining the bleached coral of the Great Barrier Reef. He also showcases weather events “of biblical proportions” that are occurring around the world, including tornadoes, wildfires, and floods. He reiterates that climate change is the cause of these, but also states that this is part of the cycle of the planet, though it occurred over several millennia in the past, not a matter of decades.

ABC’s foreign correspondent, Maggie Rulli takes us into a more wild part of the world to focus on the worst biodiversity loss in the history of Earth, and discusses with experts how we’re entering the sixth mass extinction event in the planet’s history. And though it's not an asteroid ready to destroy the life on the planet, its us, Rulli goes on to explain that there are still ways to slow down the destruction, showing individuals and groups who are reintroducing wildlife and plantlife, or “re-wilding” to restore the land and let nature return and take over. 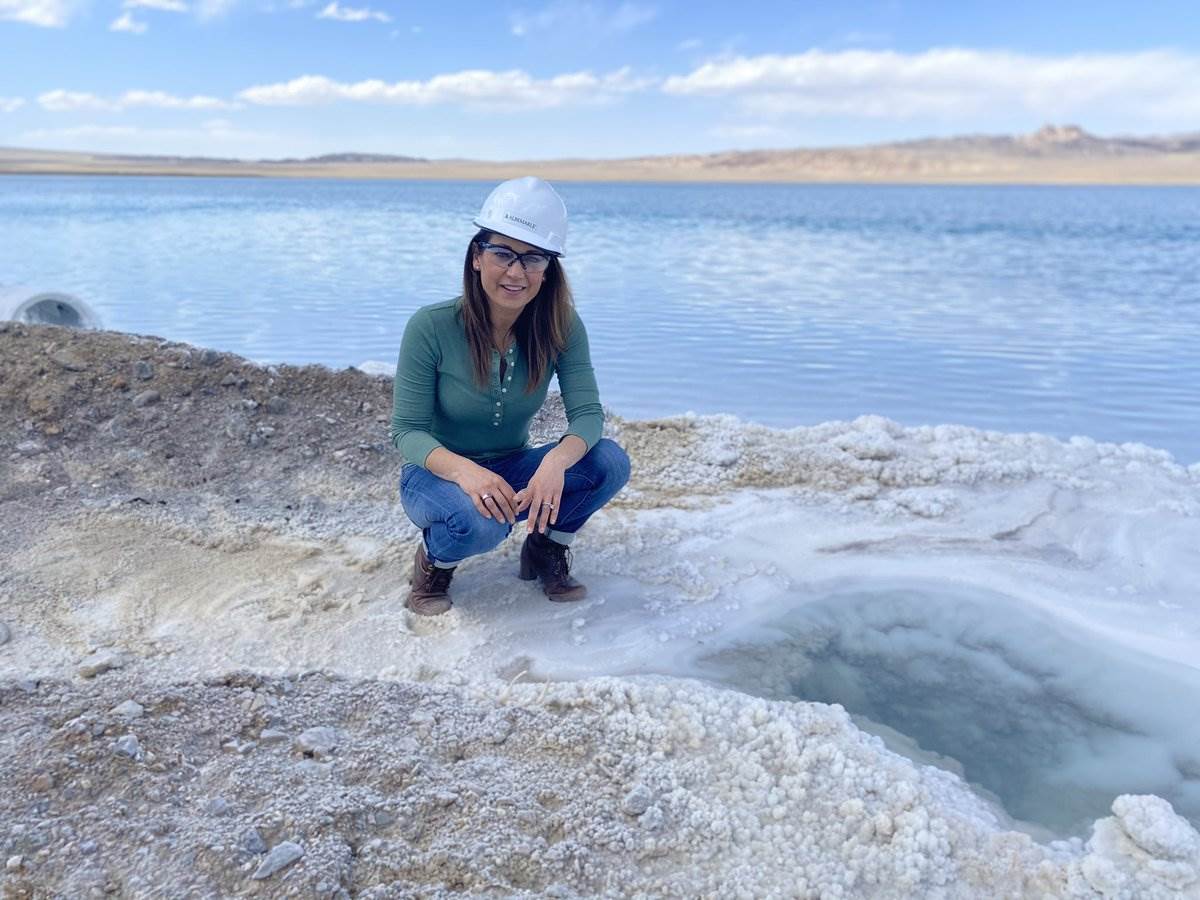 One of the more interesting aspects of the special is when Zee goes to the only commercial lithium mine in the country in the middle of the Mojave Desert. Lithium is a key element needed for the production of electronics and a massive amount of it will be needed to be able to mass produce electric vehicles so that traditional gas-powered cars will be replaced. While it seems like the answer to some of the problems presented in the video, Zee also takes us to a projected location for a new lithium mine and shows us the counter argument, as the construction of the mine will cause a very rare wildflower, Tiehm's buckwheat (that prospers in the presence of lithium), to go extinct. How can the efforts to save the planet be saving the planet if they’re causing more extinction? And the other catch with the lithium? It can be reused as long as it’s recycled properly, which now, is tragically not happening.

Next, we join Gio Benitez and take a look at the evolution of the electric car, and the progress being made by big brands like GM to only produce electric automobiles. Surprisingly, they even mention that the notorious gas-guzzling Hummer brand has been producing all-electric vehicles. They also spend some time talking about the increase in charging stations throughout the nation, and how some manufacturers even cater to those who want to take the traditional American road trip with their electric cars, providing routes and where to charge along the way. 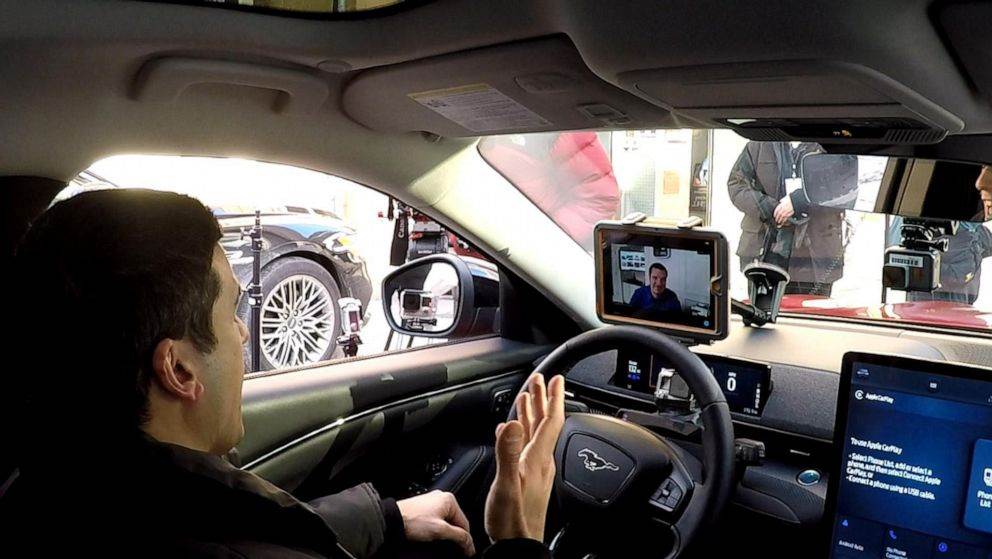 Zee opens the next segment showing off the Paris Climate Accord when the United States signed it in 2016, then cuts to less than two years later when Donald Trump took the country out of it, and then back to President Joe Biden, who got into office and immediately re-entered the agreement. White House Climate Advisor Gina McCarthy sits with Zee and says the country now has to eat a lot of humble pie, but also says that America is ready to listen, learn, and lead again, not for the planet per se, but for the people. What she’s trying to say, is that all efforts to curb climate change now, can help the people now, not just the next generations. She says that she sits down with President Biden pretty regularly, noting that we now have a leader who will bear down and focus on climate change, not just focus on certain groups, whether it be political or racial, and that climate change affects everyone regardless of whether or not they “believe” that it’s happening.

The first Middle Eastern female astronaut to travel to space, Anousheh Ansari, joins the conversation and shares an interesting bit of information while discussing new innovations in reducing the carbon footprint of humans. Concrete. She says that if the industrialization of Concrete were considered its own country, it would be next in line behind China and the United States for CO2 output. Two groups who have made innovations in concrete, producing it in greener ways, have already won contests organized by XPRIZE Foundation (partially backed by Tesla’s Elon Musk) for their advancements. Not only did they win the big prize for making these innovations, especially the fact that the concrete is made out of captured carbon, but because it's economically viable. Zee then takes a look at the next generation, the kids growing up right now and their kids who will be left with the rubble of a ravaged planet. Yes, they mention Greta Thunberg, but it's not just her. We also see several kids from around the country who share the common goal that they love where they live and they love the planet and want to see it thrive even beyond their years. Whether it be their younger siblings, or their families in their hometowns that serve as their inspiration, they are making progress against pipelines, saving their national parks, and whatever else they can do to combat climate change.