Live with Kelly and Ryan has announced their special guests for the week of April 26th. Among the guests joining for a virtual or on location appearance are actors, entertainers, and chefs. Additionally, this week will feature “Live’s After Oscar Show” and reveal the ten semifinalists for “Live’s Top Teacher Search.” 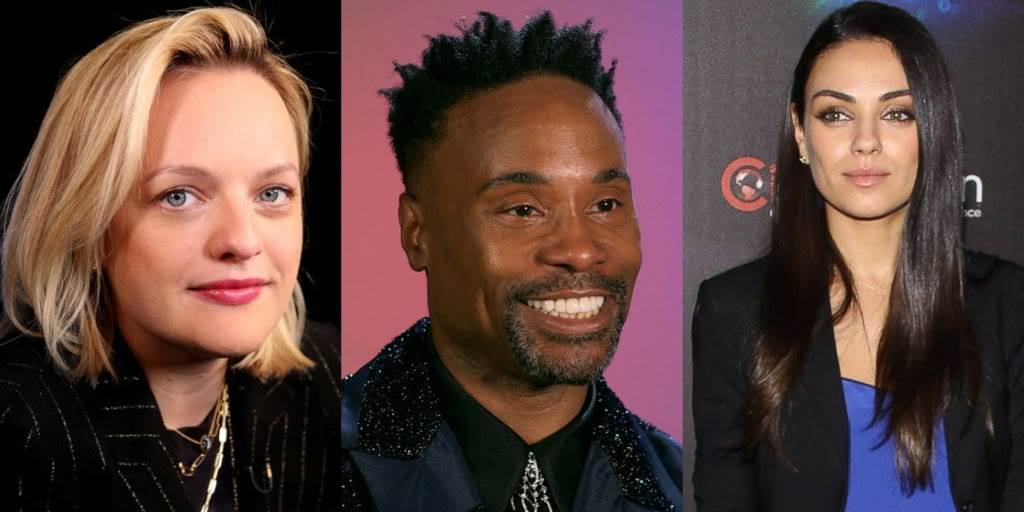 Live with Kelly and Ryan Guests for the Week of April 19-23: