ABC30/KFSN-TV Fresno has announced the premiere of an original documentary for streaming — Mountain Strong: Surviving the Creek Fire. 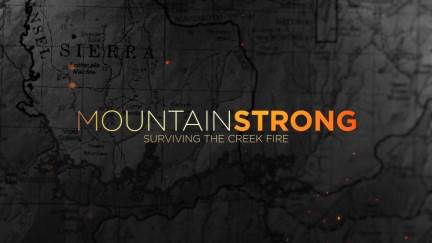 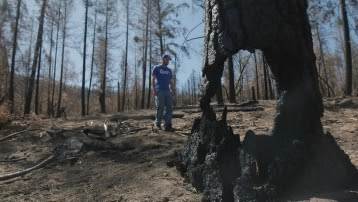 Ty and Tara Gillet – “Lifelong residents of Pine Ridge, a small mountain community near the resort town of Shaver Lake, are owners of the Cressman’s General Store, a community hub since 1904. Familiar with the risk of wildfire, they never imagined that one year after acquiring ownership of Cressman’s their entire lives would change.” Dylan and Breanne Gault – “The Gaults share their harrowing experience from the Creek Fire and their plan to help save their neighbor and friend’s store, the Cressman’s General Store.” 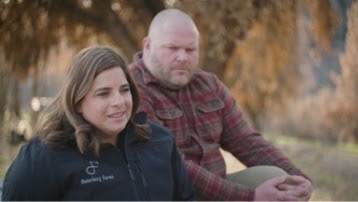 Sean and Amy Osterberg – “A high school principal and elementary teacher, respectively, share firsthand the damaging effects of a massive disaster on children, as well as their family, and what recovery looks like.” 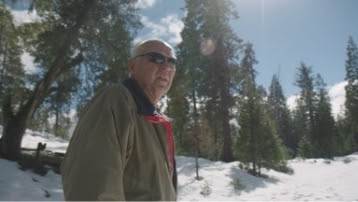 John Mount – “A retired forester for power company Southern California Edison, Mount provides fascinating insight of the history of Shaver Lake and what he feels needs to be done to prevent another Creek Fire from occurring.” 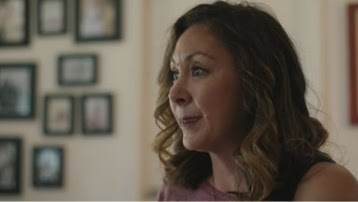 Morgan Kemple – “A local resident and survivor of a previous fire knows firsthand the damage a wildfire can cause to a family. She lost the father of her two daughters in a wildfire in 2016 when his dozer rolled while fighting a fire. Four years later, she relives her worst nightmare when getting a call that the Creek Fire near Mammoth Pools Reservoir trapped her sister and two daughters.”