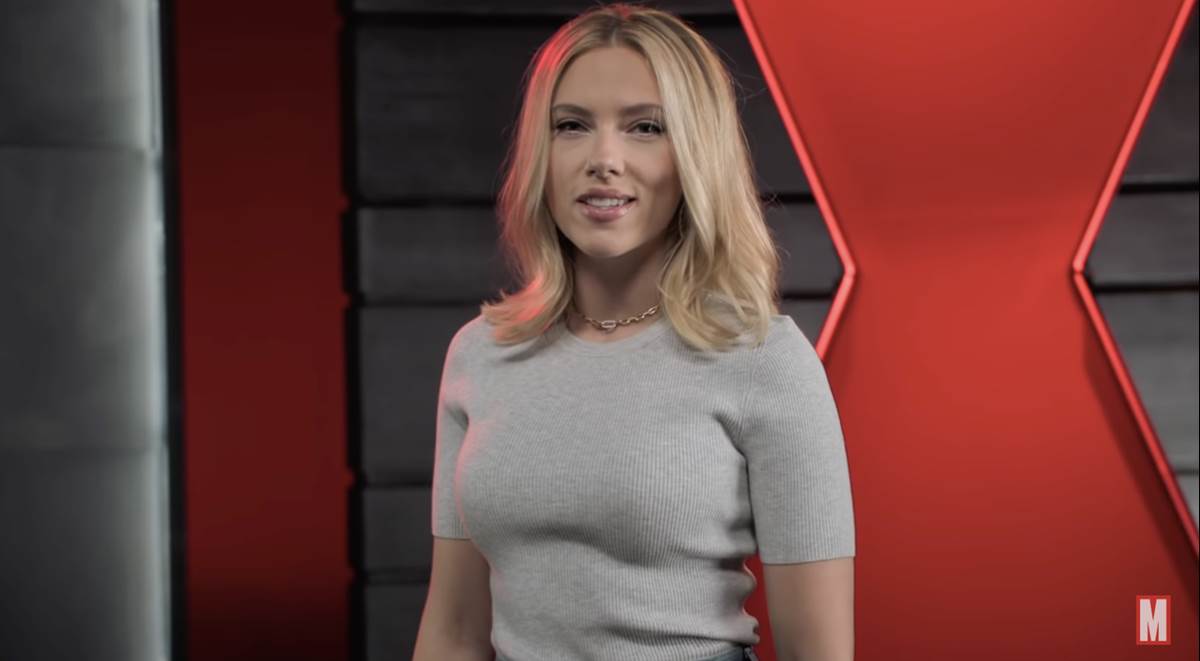 You can check out Black Widow when it comes to theaters and Disney+ Premier Access ($29.99 additional cost per movie) on Friday, July 9.