New Trailer and Poster Released for Disney and Pixar’s “Luca”

Disney and Pixar’s Luca had a new trailer released this morning. You can check it out below.

Update: Disney and Pixar have released the new poster for Luca. 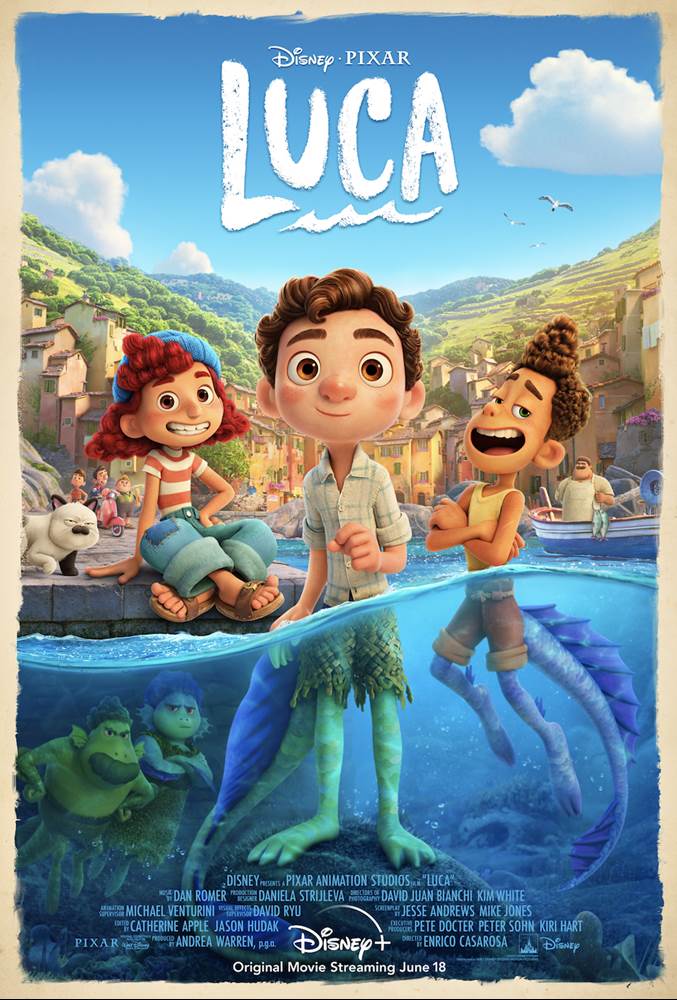