Aboard the Disney Wish, kids of all ages will find a ship filled with fun – from an immersive wonderland of heroes, princesses and storytellers, to a whimsical nursery for babies and toddlers, to seriously cool hangouts for tweens and teens. In true Disney Cruise Line fashion, the fleet’s newest ship will offer dedicated clubs for every age group, each presenting imaginative programs with the care and expertise of Disney-trained counselors. Translation: More fun here than anywhere else at sea. 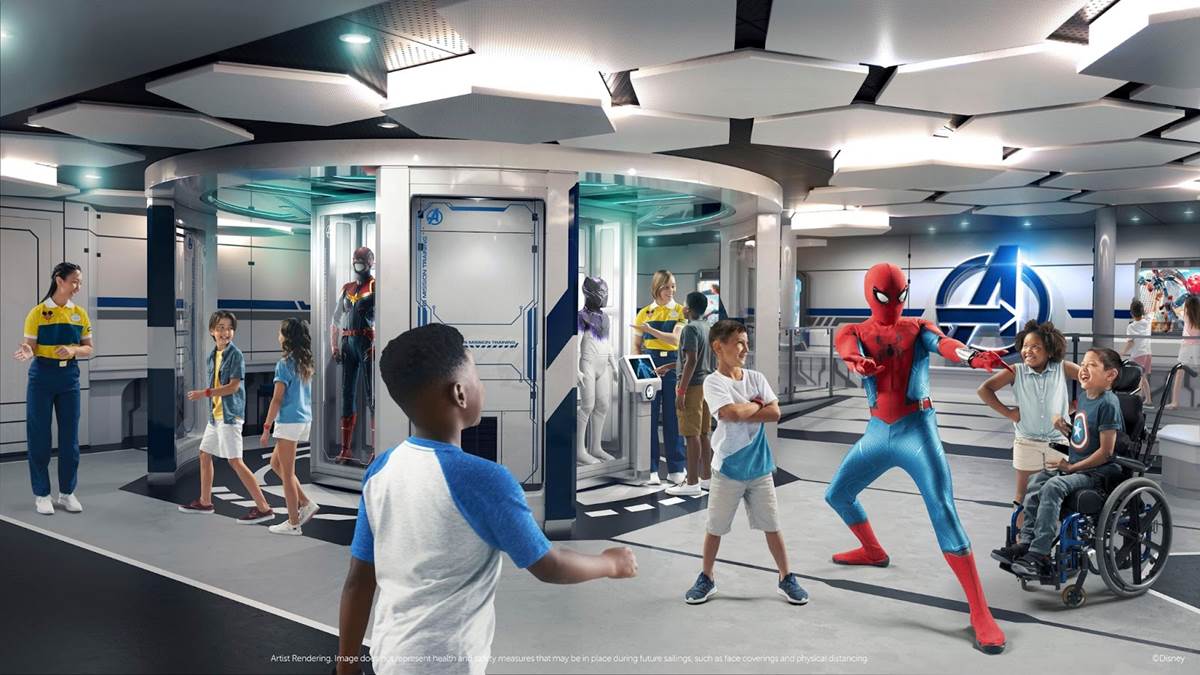 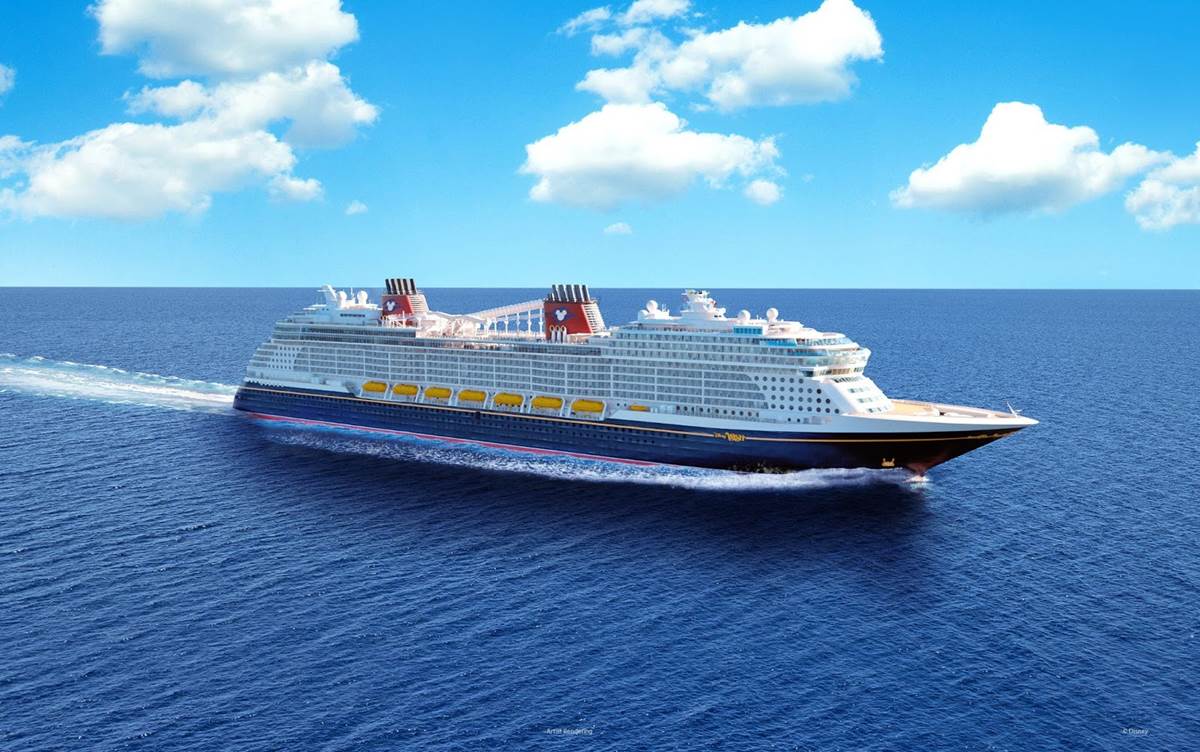