Fresh off of last week’s finale, Marvel Studios’ Assembled: The Making of the Falcon and the Winter Soldier will debut tomorrow on Disney+. Marvel shared a trailer for the behind-the-scenes documentary ahead of its debut. 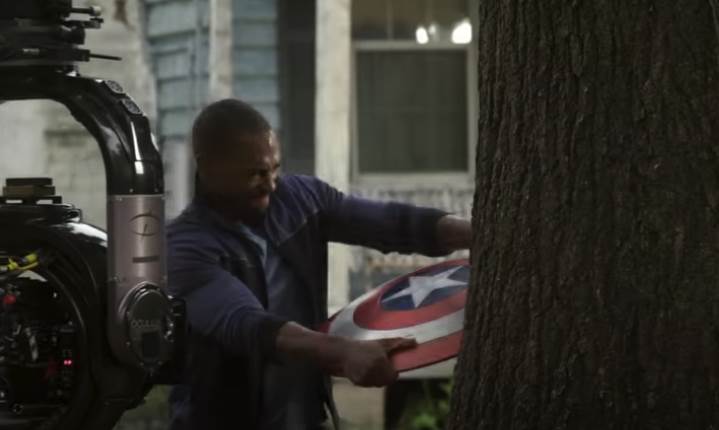