FX has released the trailer for the third and final season of Mr Inbetween premiering on Tuesday, May 25. 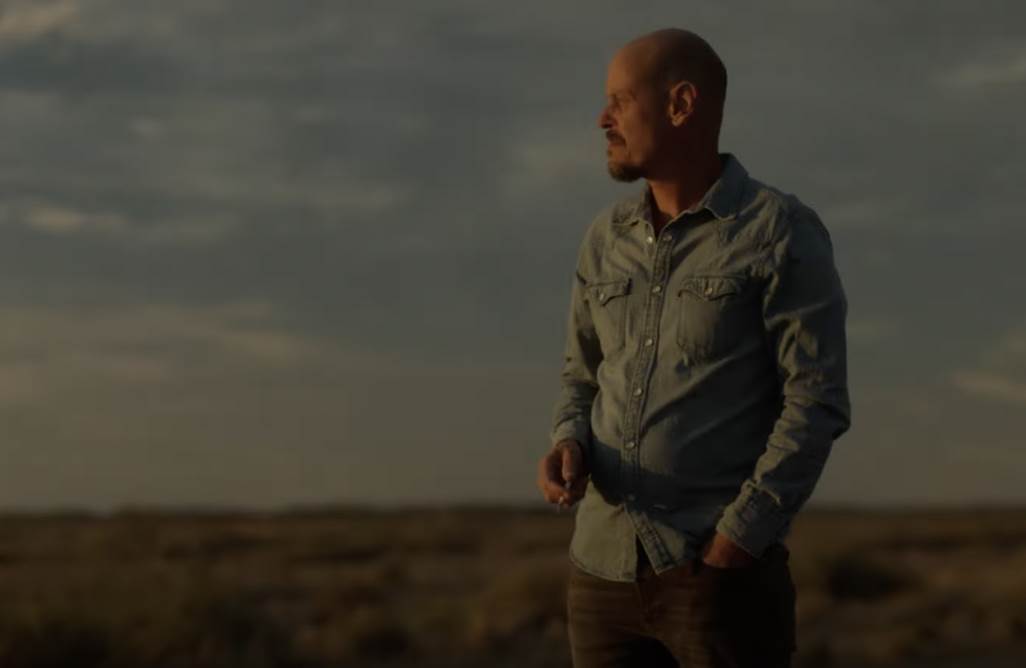 “Juggling a relationship, parental responsibilities, friendships and a sick brother while earning a living would be difficult for anyone, but it’s particularly difficult when you’re a criminal for hire.

Ray Shoesmith “takes care of people” — collecting debts, relieving them of drugs and guns, and often taking care of them on a more permanent basis. Ray demands respect and does not tolerate it when someone disregards his very clear code of ethics.”

All past seasons of Mr Inbetween are available to watch now with FX on Hulu and new episodes from the final season will be available on Hulu the day after they air on FX.