Back in January, we learned that 14 Viacom networks would be coming to Hulu + Live TV. Today, Hulu announced via their Twitter account that nine new networks are available on the streaming service now. 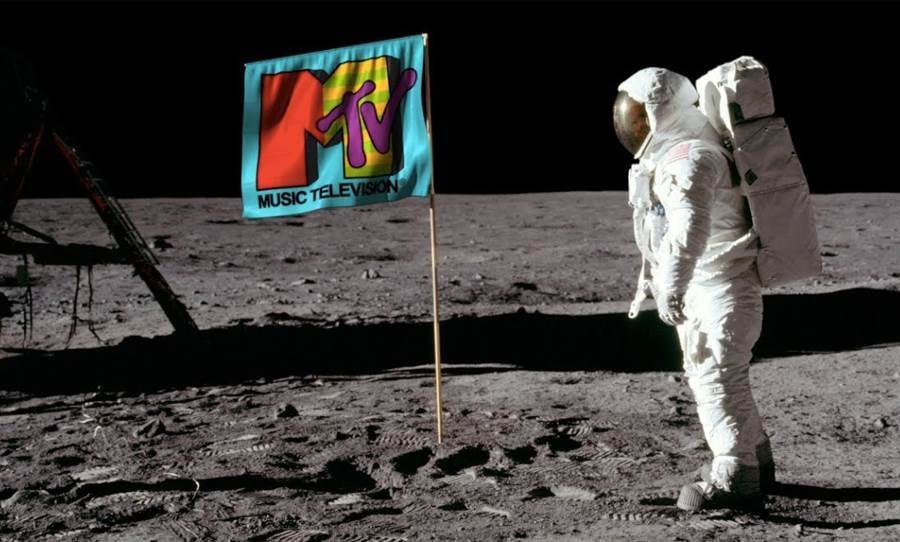