Pixar’s SparkShorts have previously released two shorts, Float and Loop, that are based on the two director’s own experiences with family members and friends who have autism. In honor of Autism Acceptance month, Pixar has released a new video where the pair will be sharing comments and tweets from fans of their shorts with each other. 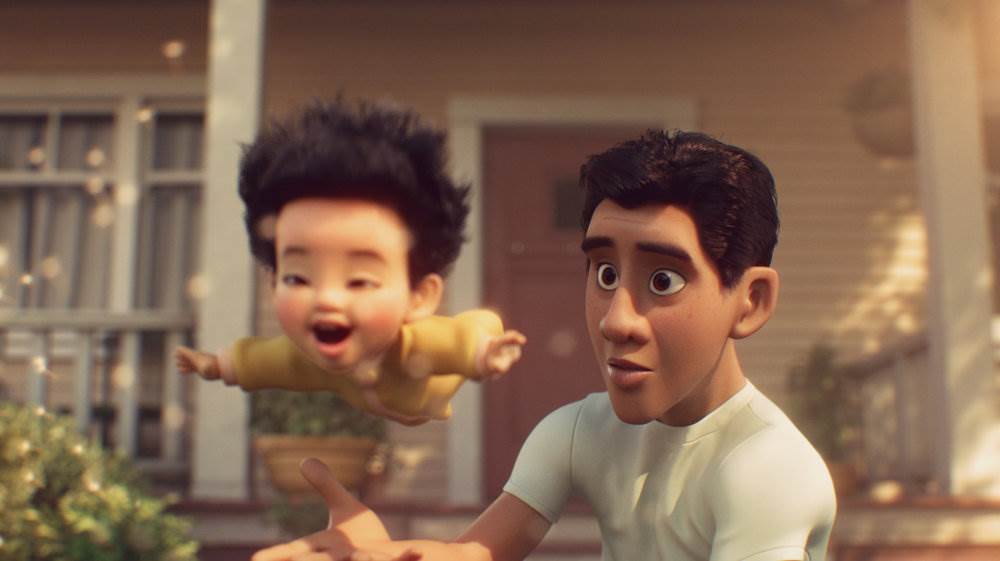