Mayans M.C., the hit outlaw biker drama, has been renewed for a fourth season at FX, according to Variety. 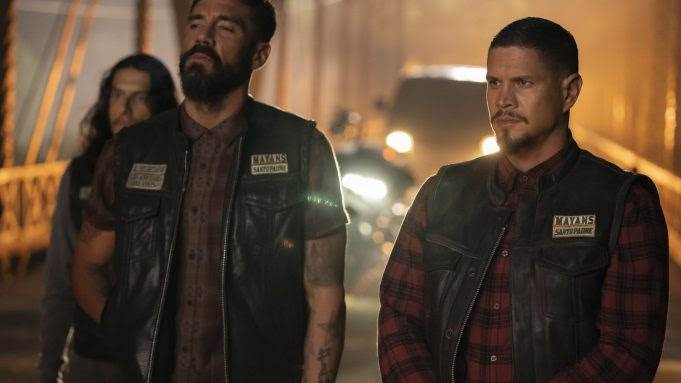