Funko Games just released a new board game based in it’s a small world, the classic Disney Parks attraction that debuted at the 1964 New York World’s Fair. 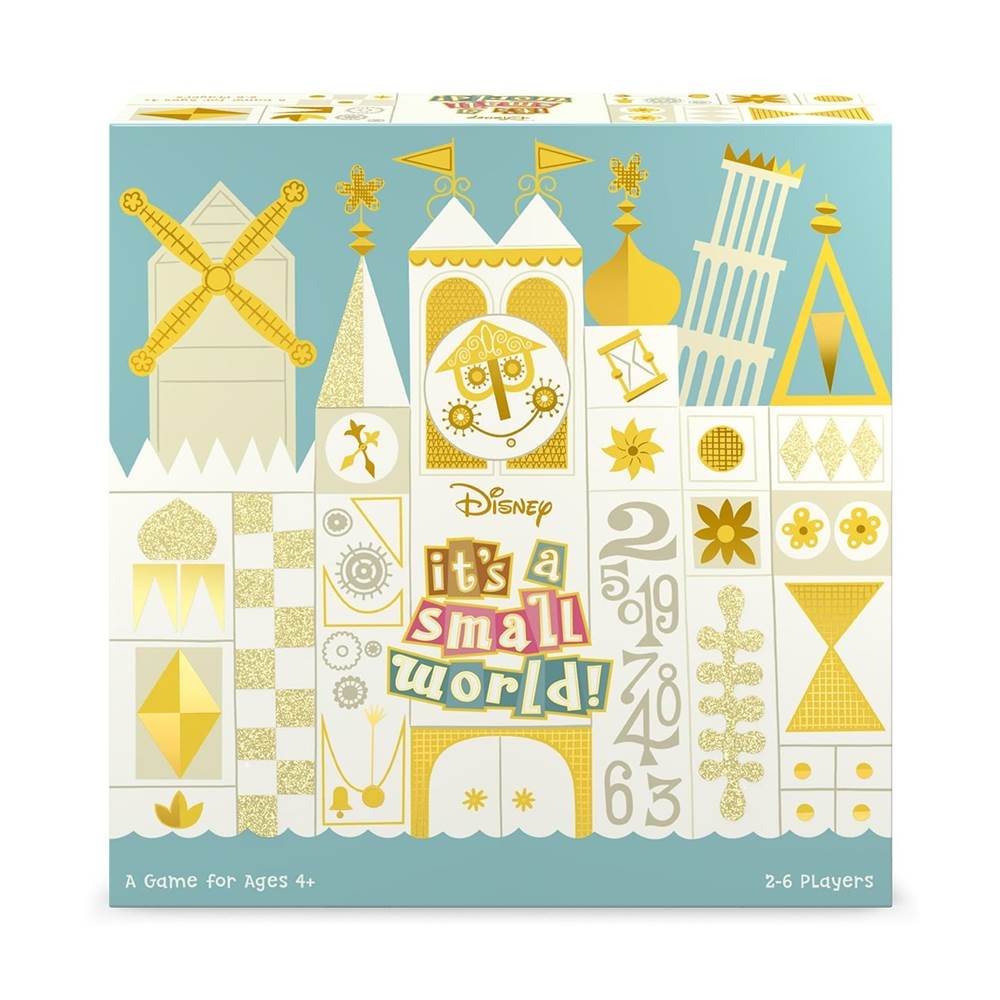 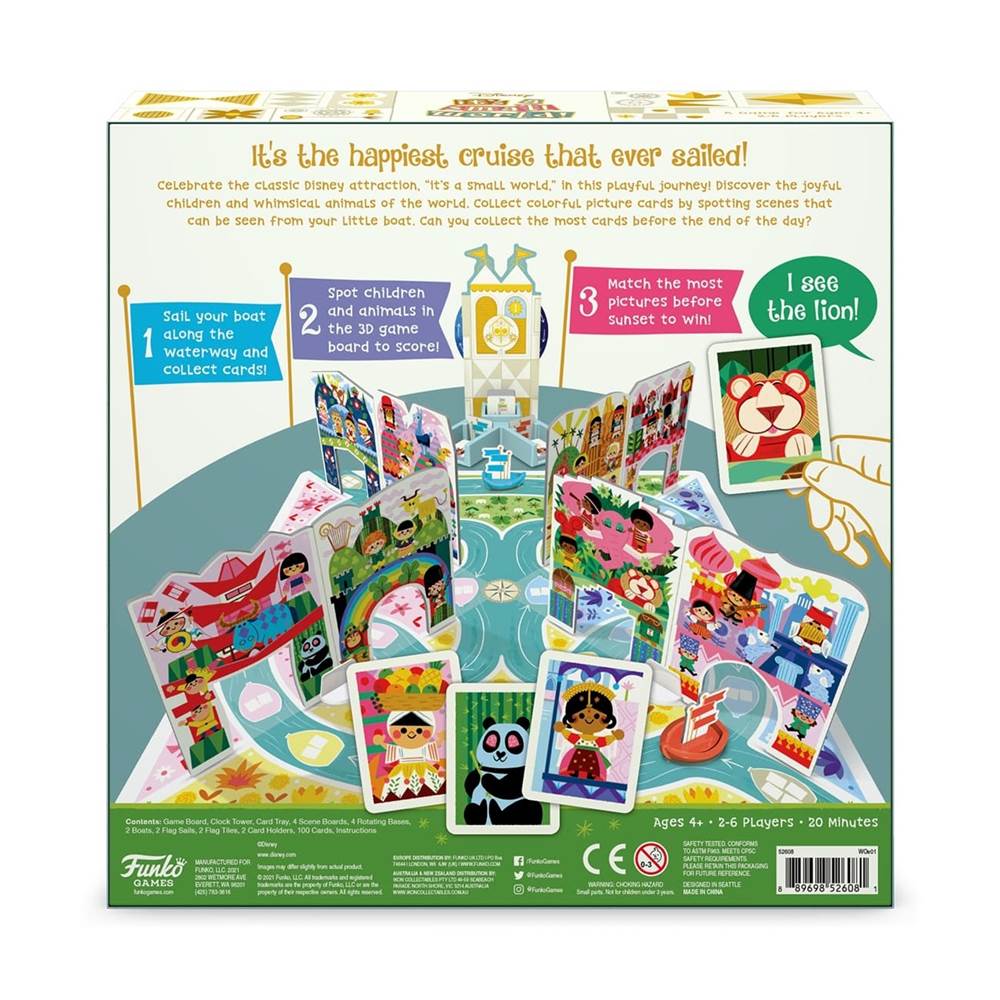 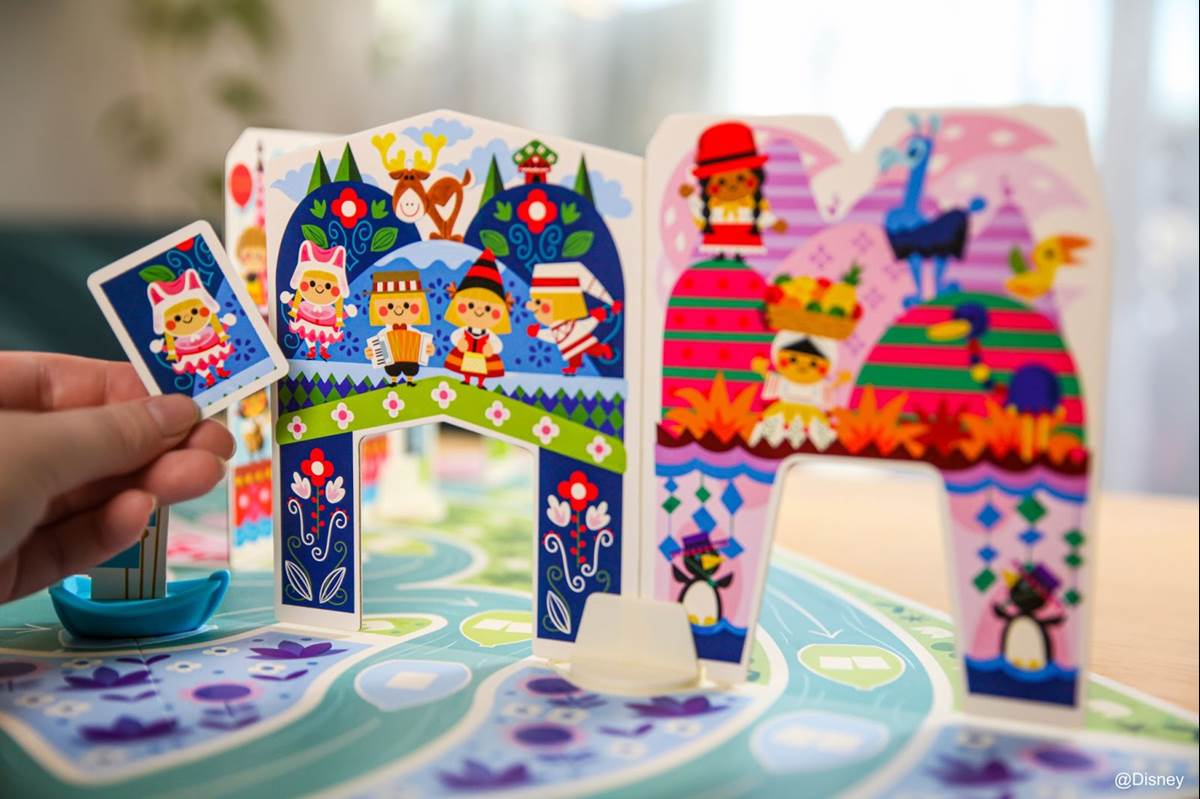 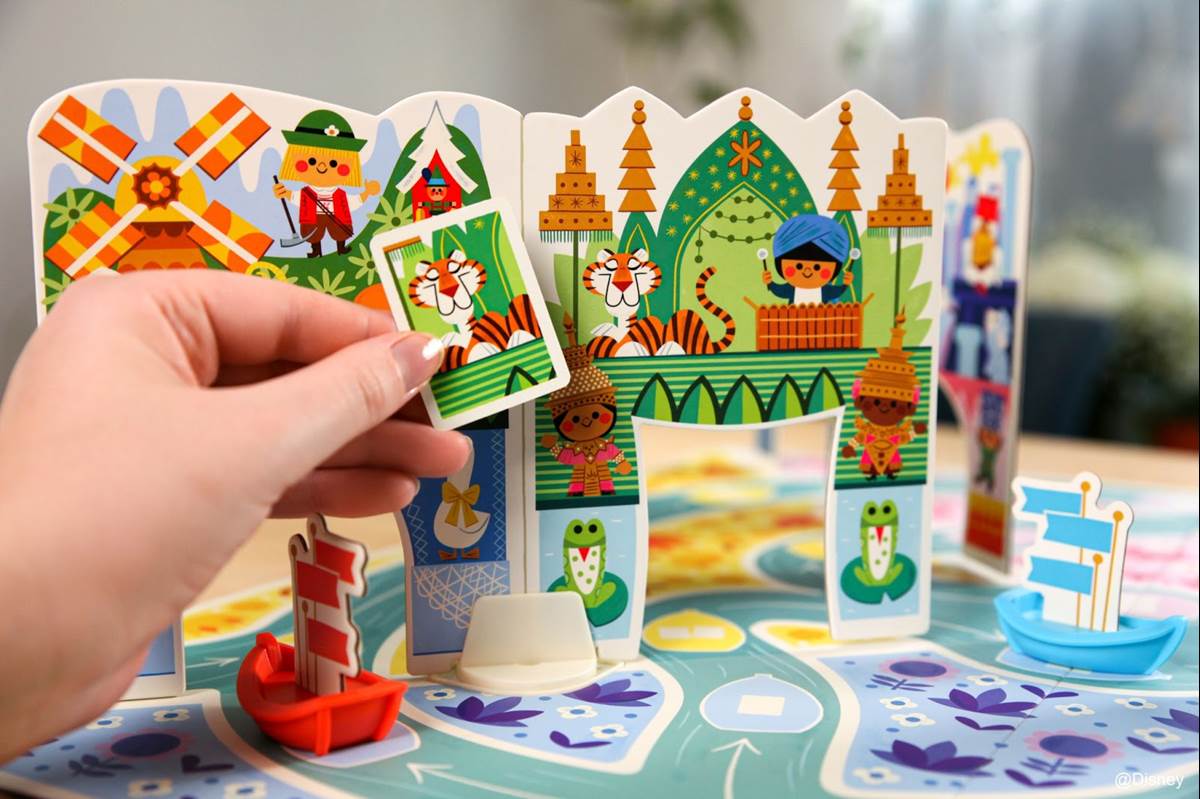 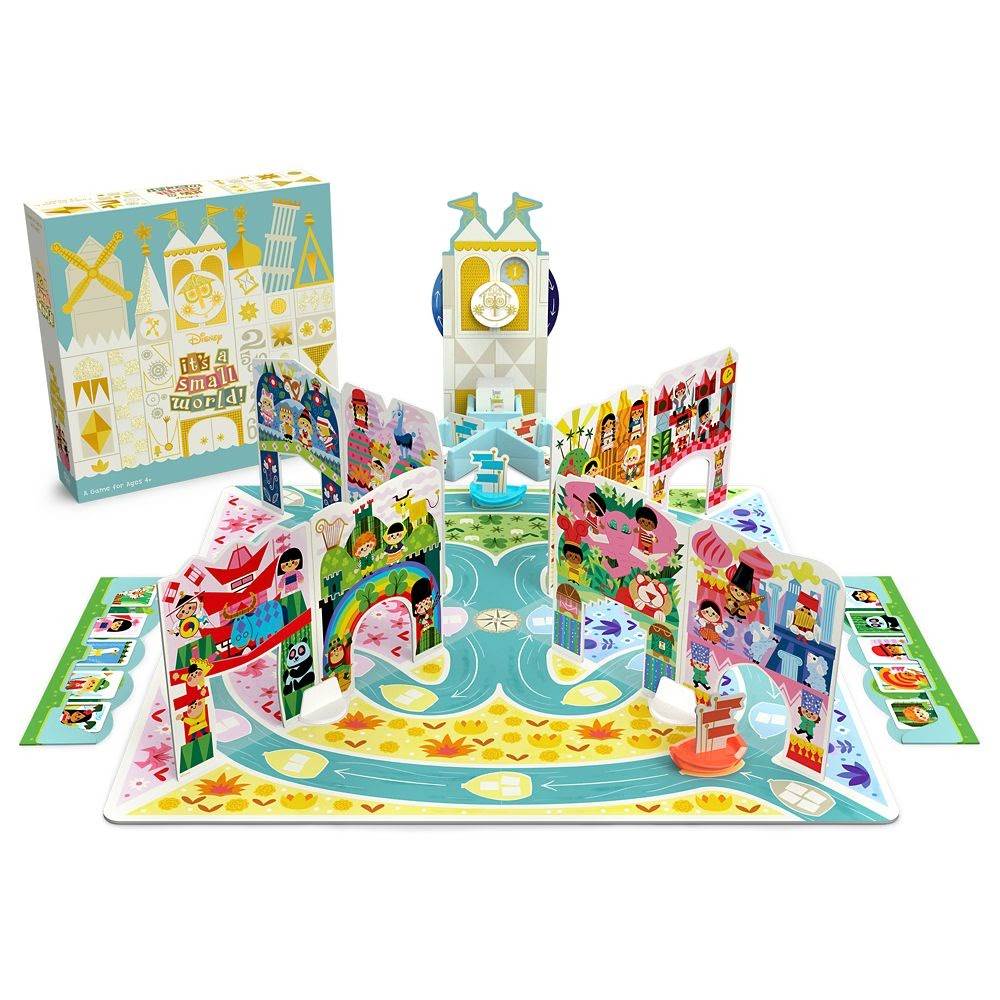