Hulu has released a new trailer and images for their new original film, Plan B, set to debut on May 28th on the popular streaming service. 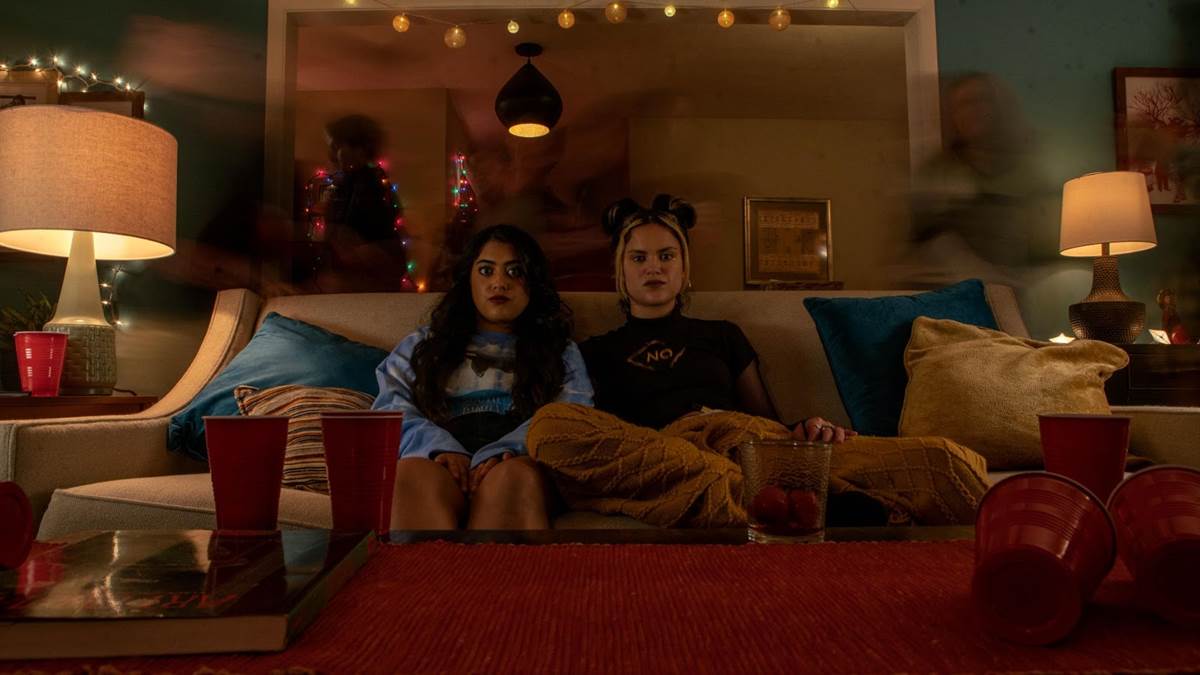 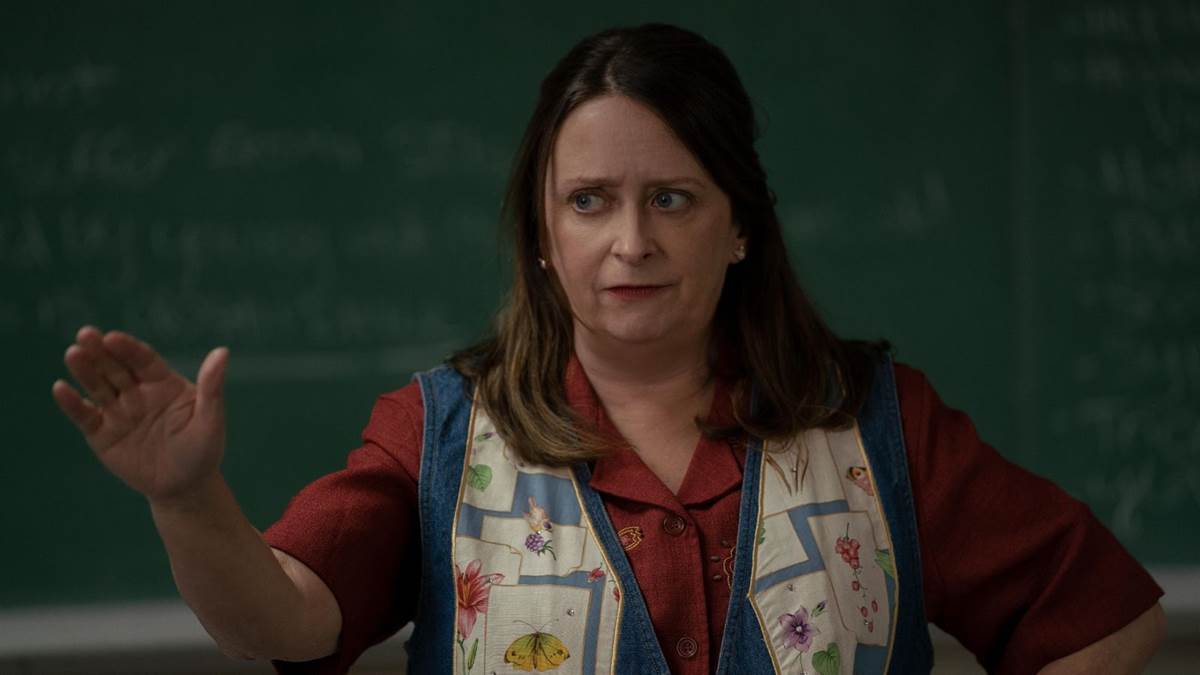 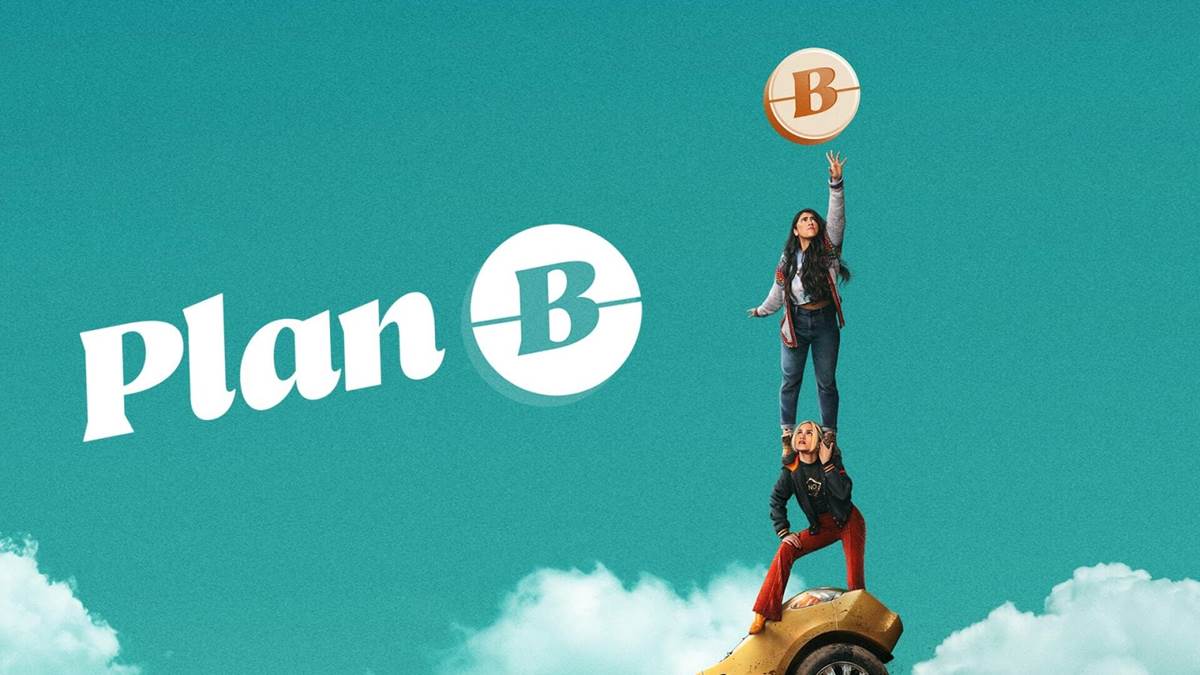