In a massive gift guide released by the Disney Parks Blog to celebrate Star Wars Day (May 4th), it was revealed that some new toys will soon be making an appearance in the Black Spire Outpost of Star Wars: Galaxy’s Edge at Walt Disney World and Disneyland. 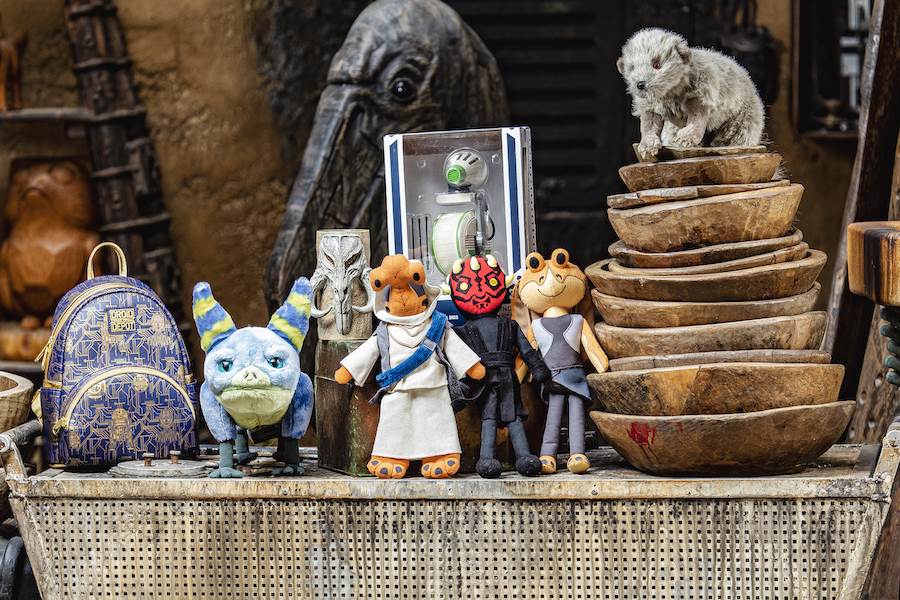 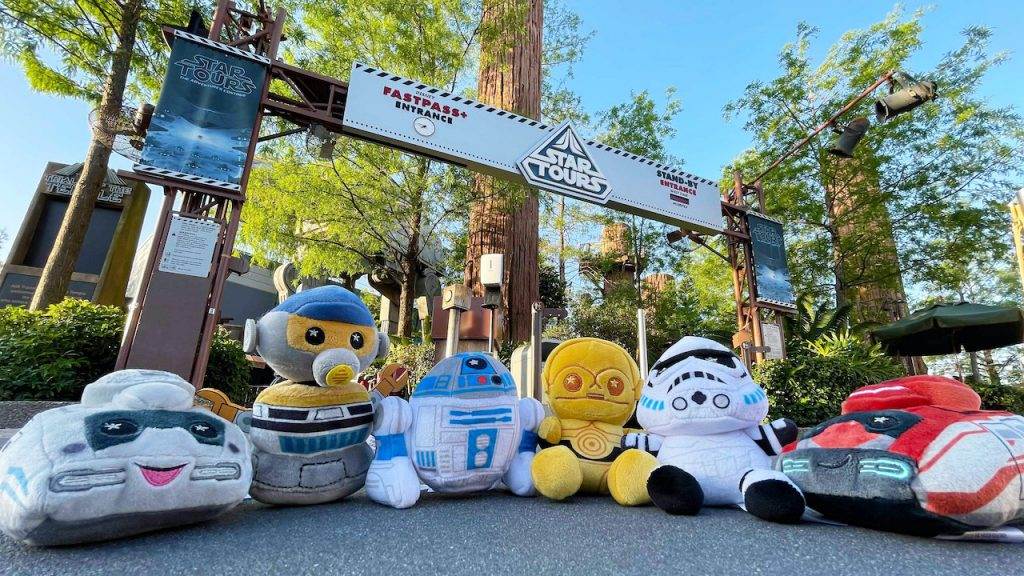 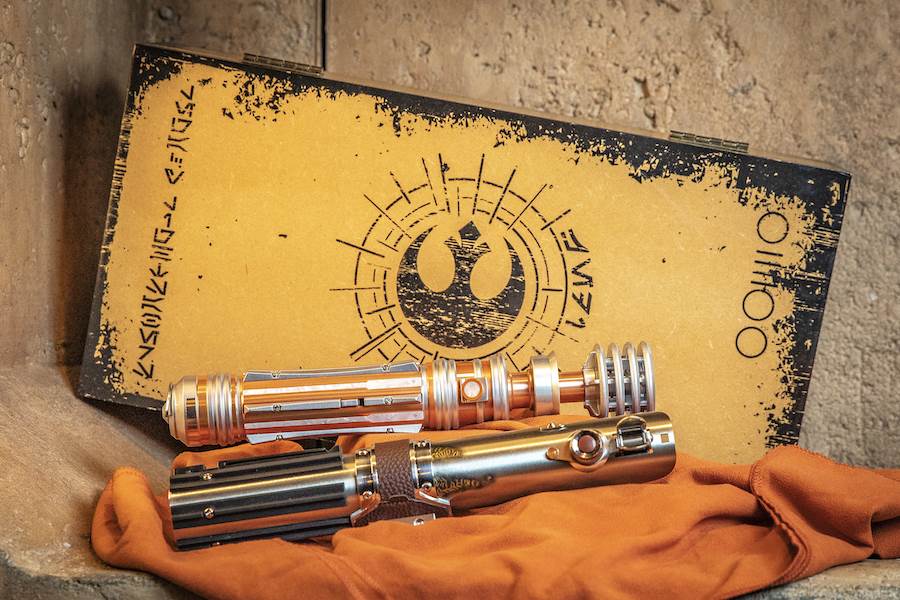