The next team-up between Marvel and Aconyte will see another addition to the “Xavier’s Institute” series. Triptych will follow the X-Men super soldier Fantomex as he takes on an army of clones. 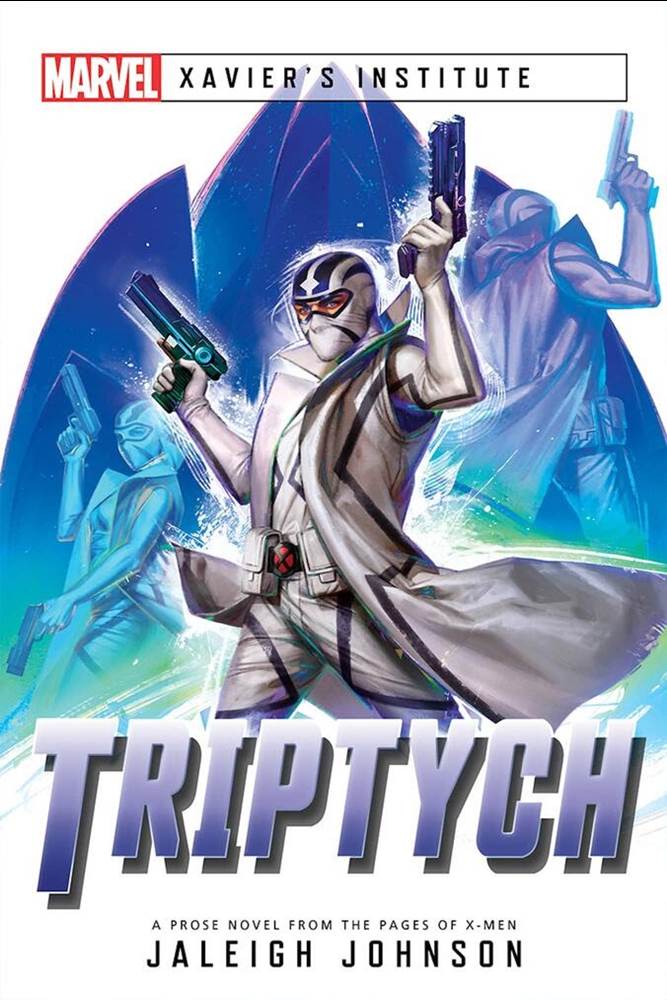