Disney released a new featurette and character posters for the upcoming film Cruella, coming to theaters and Disney+ Premier Access on Friday, May 28. 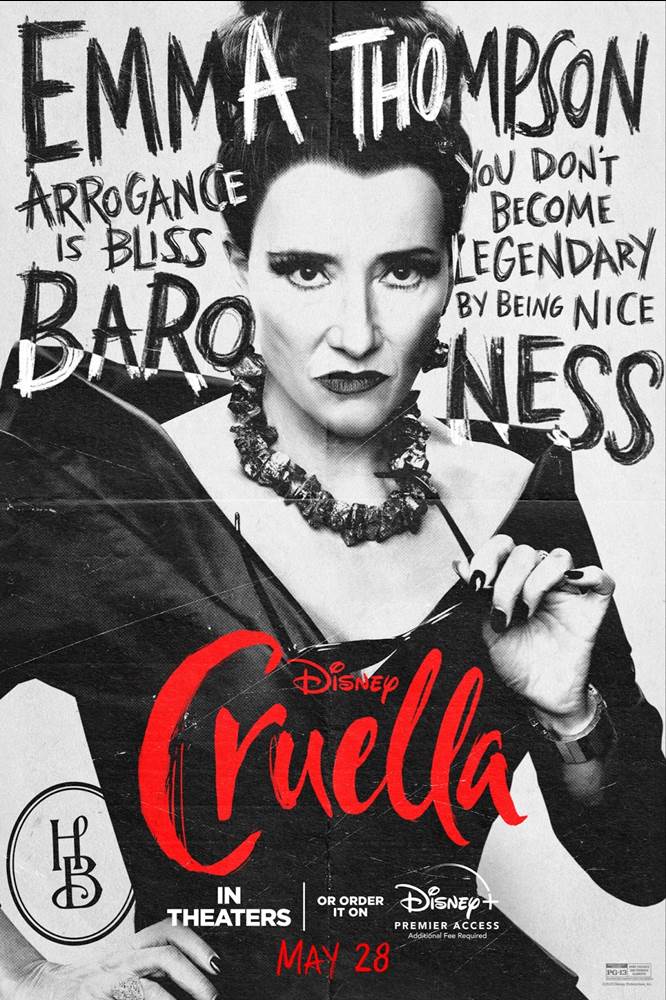 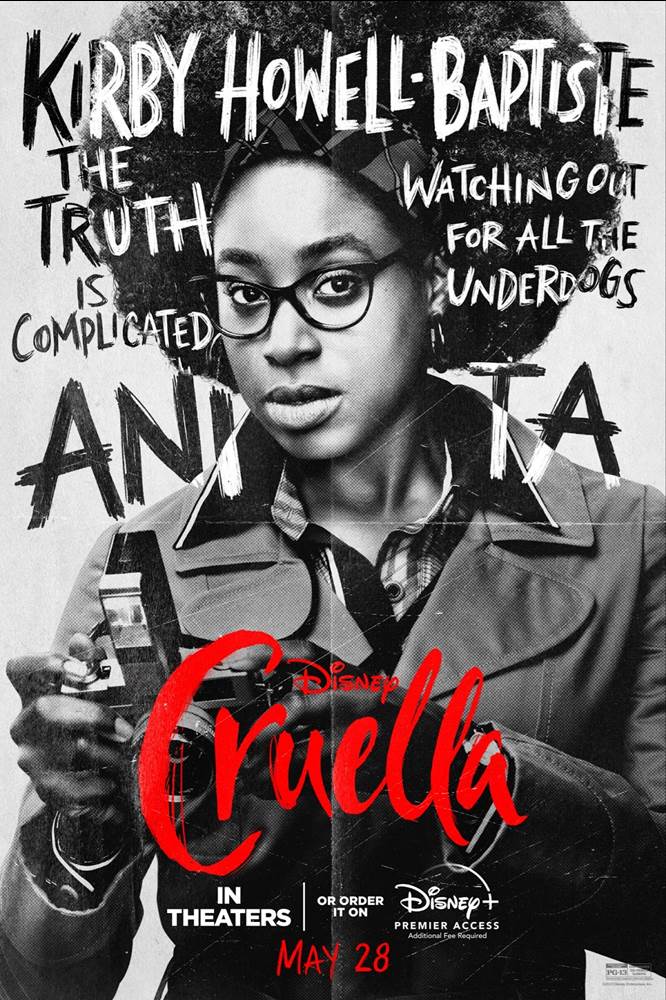 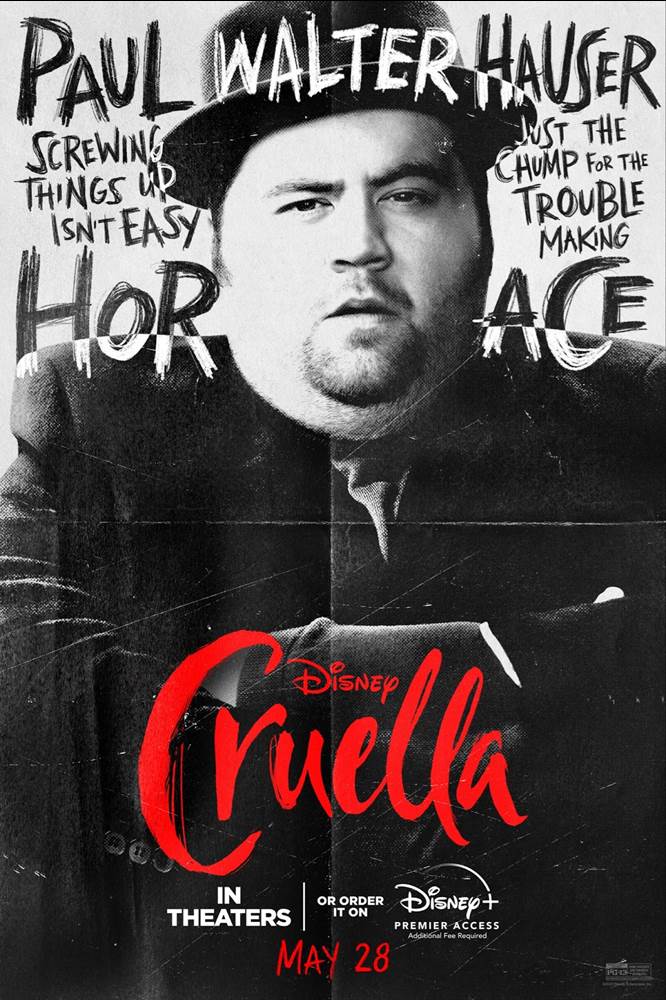 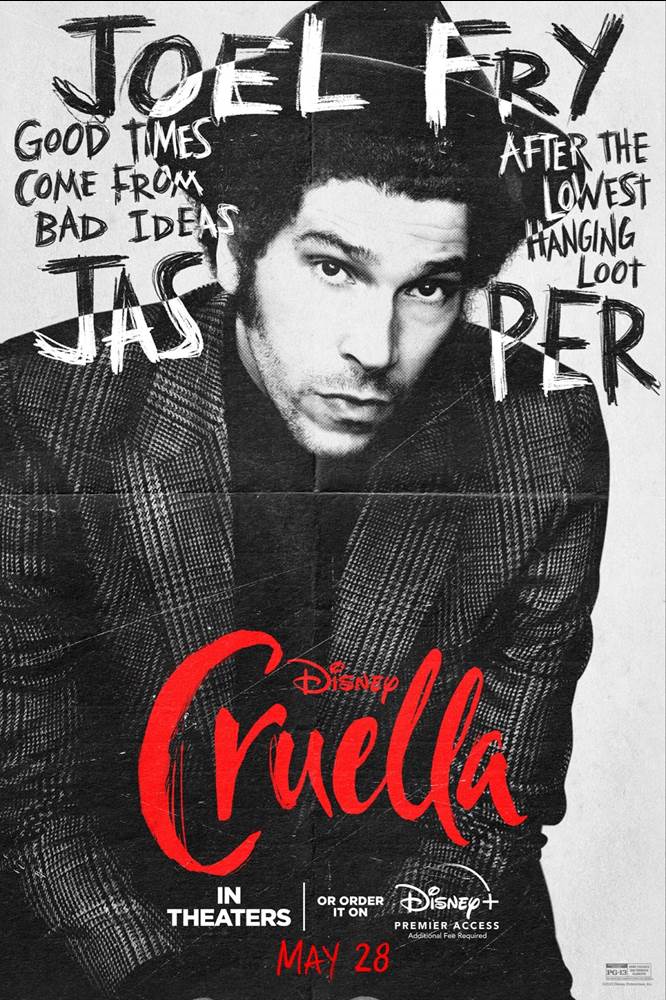