Disney released a new look at Cruella and the song “Call me Cruella” from Florence + the Machine. 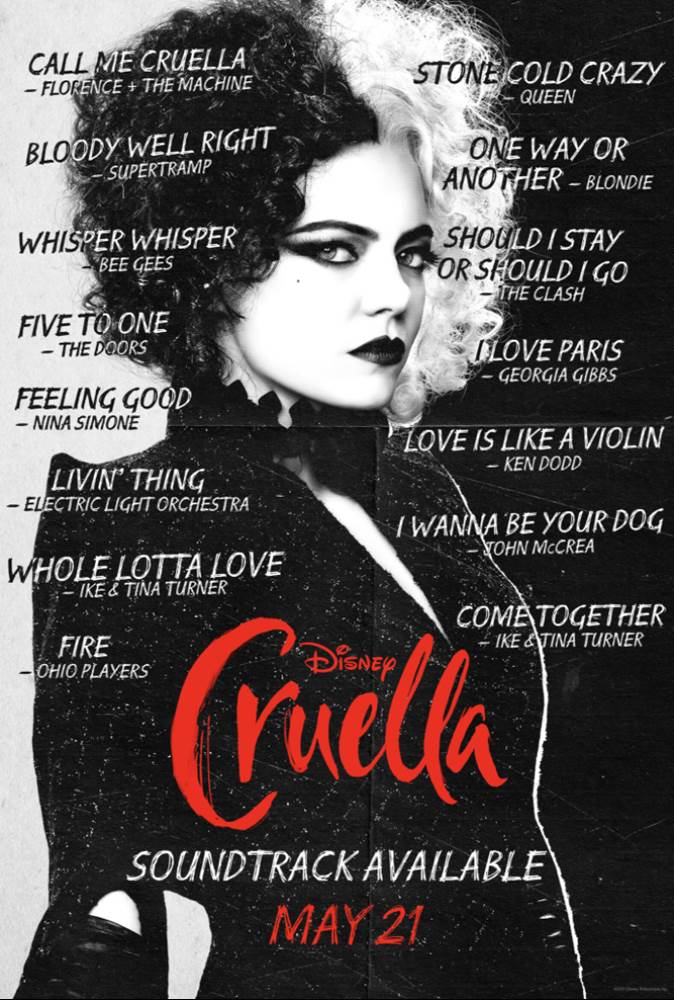 You can check out Cruella when it comes to theaters and Disney+ Premier Access (additional one-time fee) on Friday, May 28.