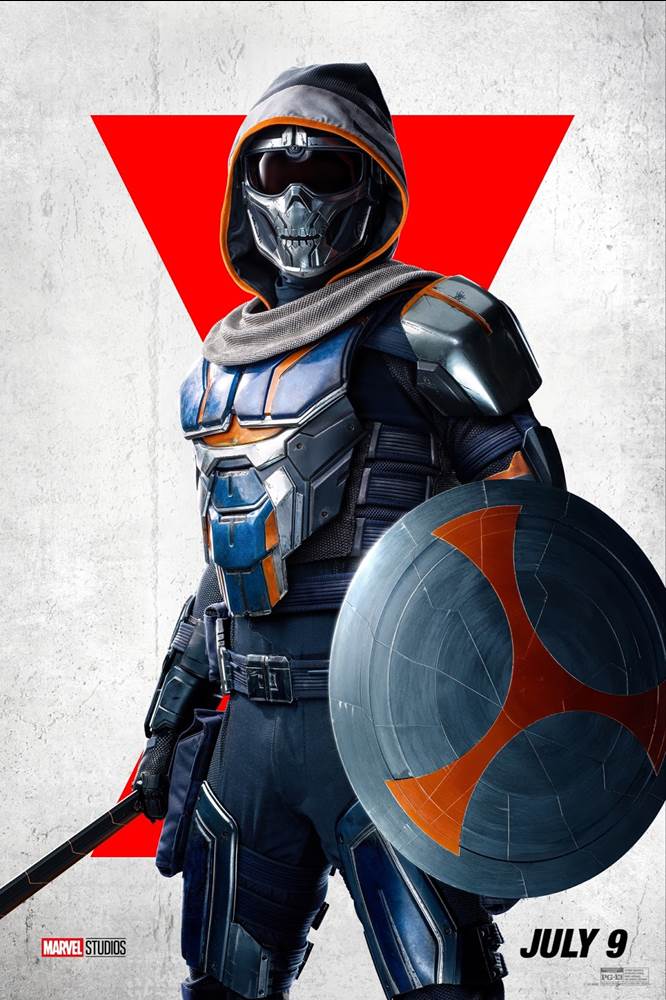 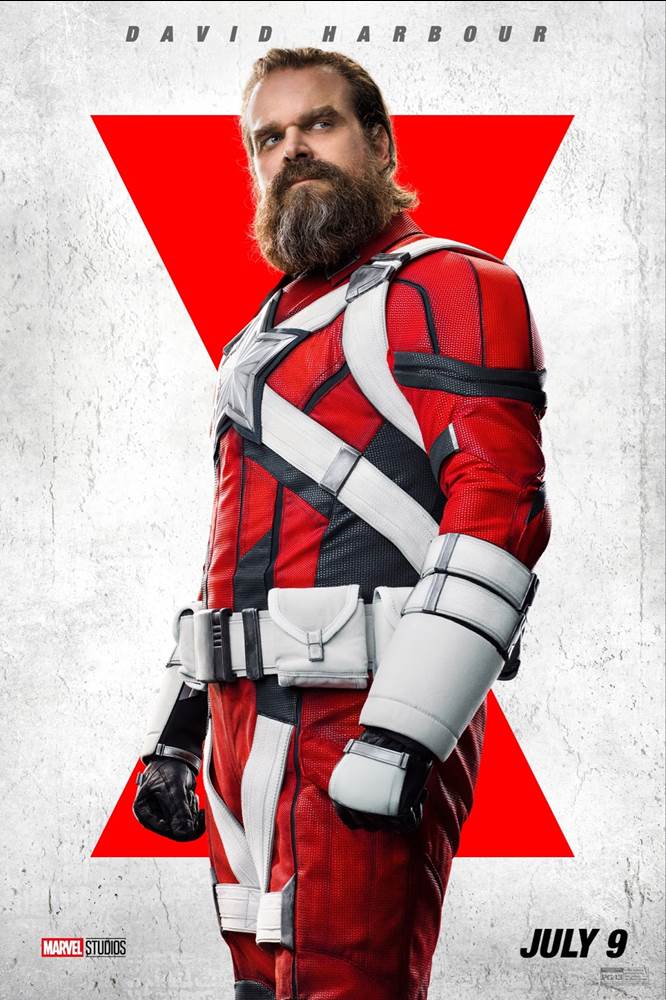 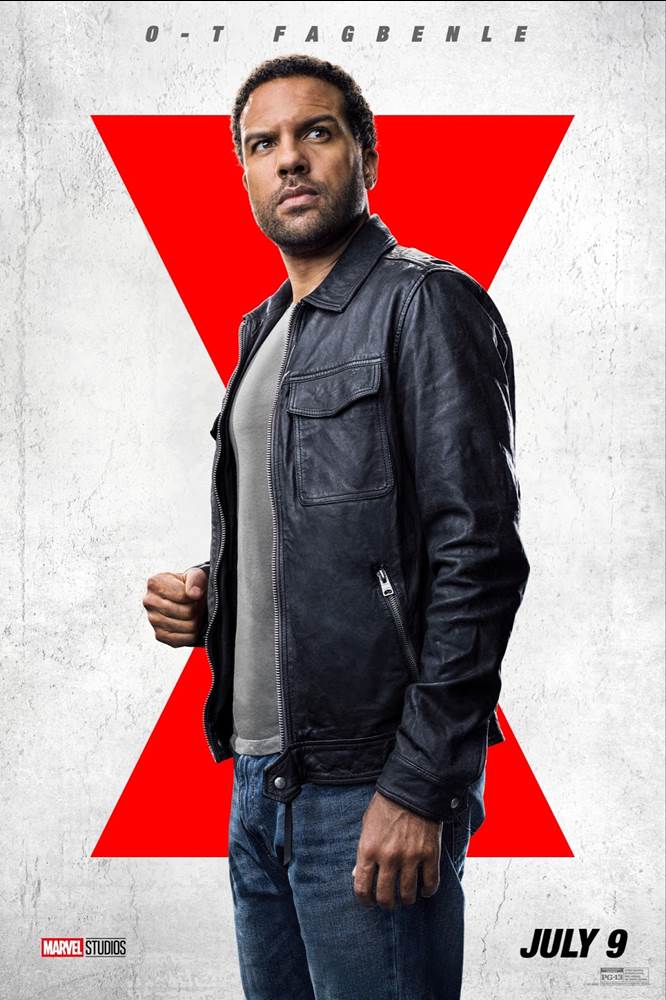 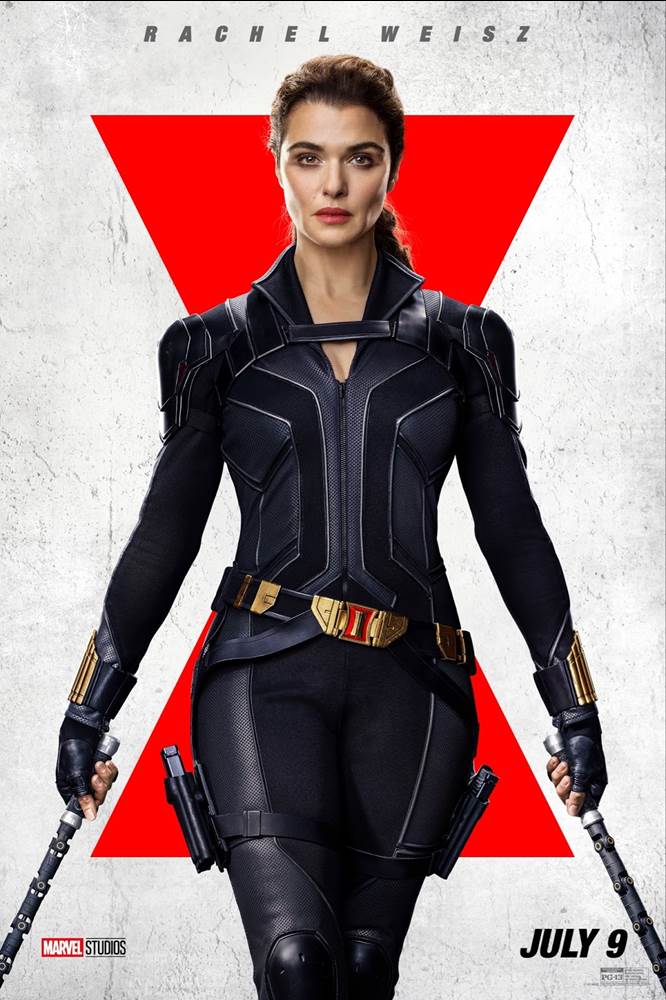 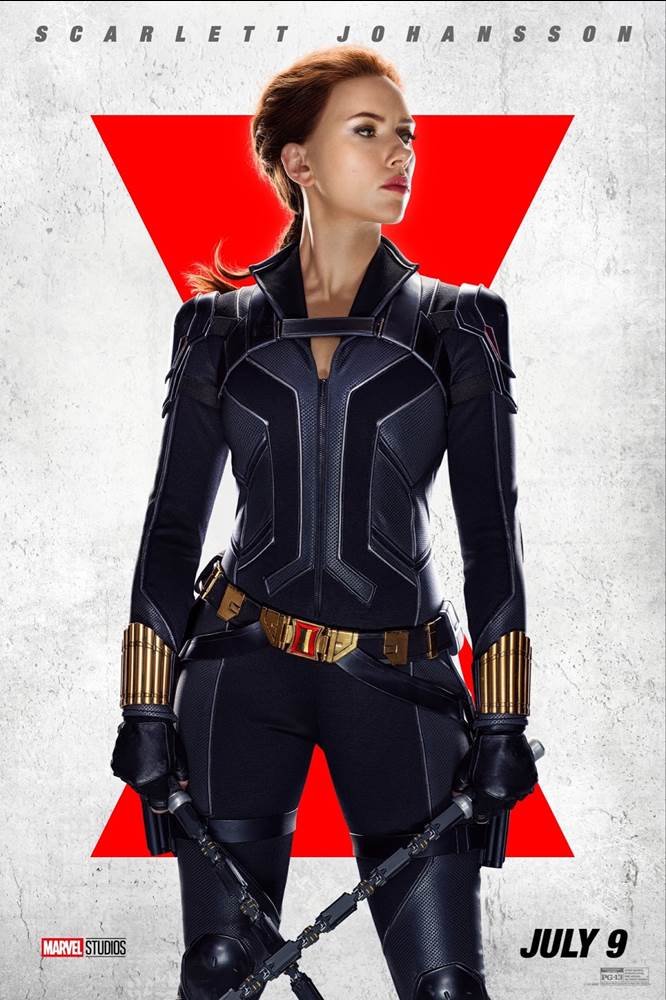 You can catch Black Widow when it arrives in theatres and on Disney+ Premier Access (additional one-time fee) on July 9, 2021.