It has been reported that black-ish has been renewed for its eighth and final season on ABC. 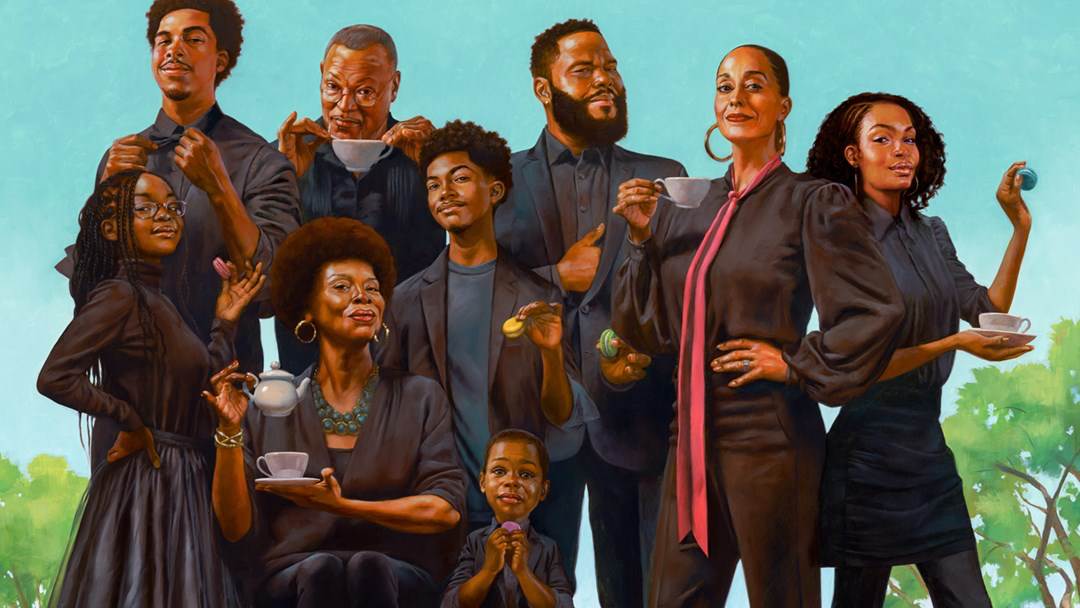 We are humbled to have been the home of “black-ish,” a show that has given voice to the Black experience through humor and heart. We look forward to celebrating the series and its cultural impact with the upcoming season 7 finale, and its eighth and final season. pic.twitter.com/YbpORjT2Vt

“#BLACKISH ANNOUNCEMENT!!! -To ALL the people in the world I love, honor, respect and care for it is both exciting and bittersweet to share that black-ish has been RENEWED by ABC for it’s EIGHTH… and FINAL SEASON. In this day and age it is rare to get to decide when your show should come to an end, and we are grateful along with ABC to be able to make this final season exactly what we’d hoped for – and to do it with the entire and AMAZINGLY STELLAR cast coming back to close this chapter out with us the right way!

This show has changed my life in so many ways and I am so proud of the conversations we’ve started along the way. None of this would have been possible without our audience and supporters, who have championed the show every step of the journey; allowing us to change not just the narrative of Black Families, but of Family, Culture, and the World in general. All the while allowing us to talk about things that people were not supposed to talk about period… especially on a network television comedy.

Thank you to everyone who made it possible to get to this point! The cast, crew, writers, directors, executives, and especially my family, who allowed me to mine so many deeply personal moments from them (many times forgetting to give them the heads up) and show them to the world. Tears fill my eyes and a smile brightens my face as I say thank you to ALL of my blackish family for all you have given of yourselves. ✊🏽👊🏽 #blackish #seasoneight #dreamingawake”