Gillian Anderson will be joining season two of The Great on Hulu playing Catherine’s mother. 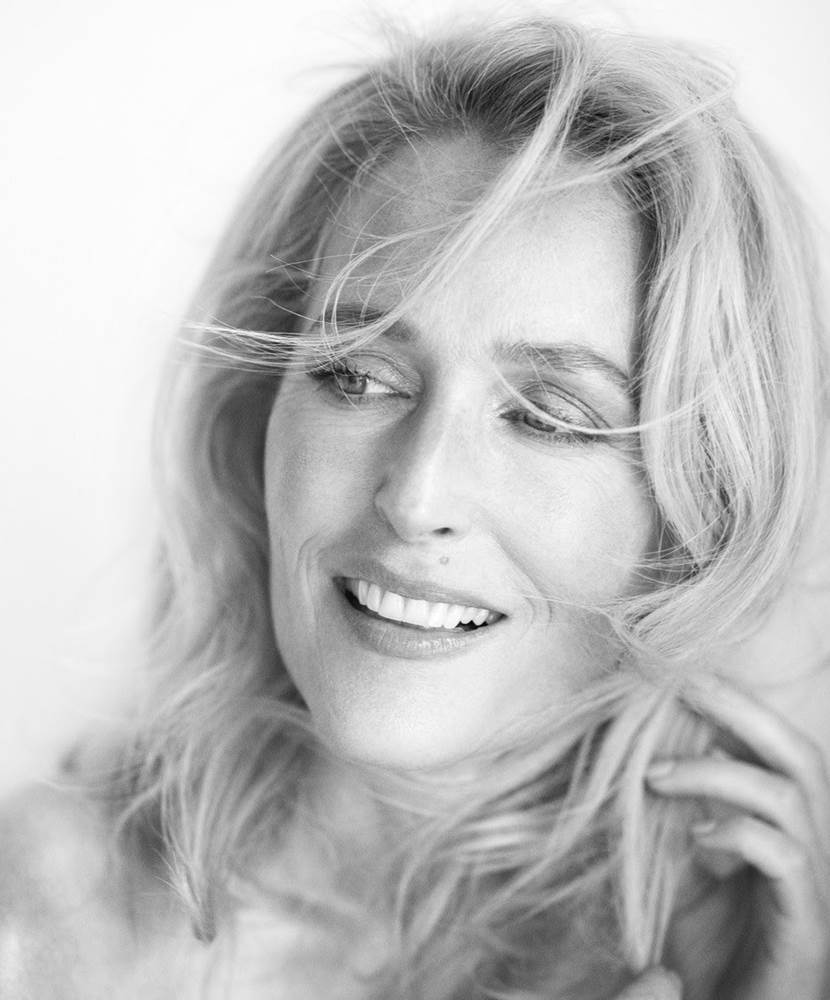 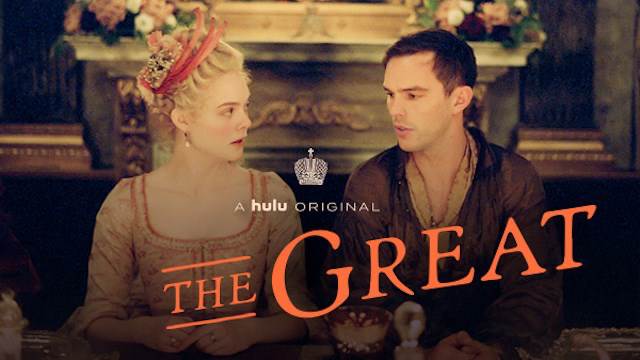 You can catch season one of The Great streaming exclusively on Hulu.