ABC has released teaser trailers for new shows coming to the network including The Wonder Years, Queens, Maggie, and Abbott Elementary. 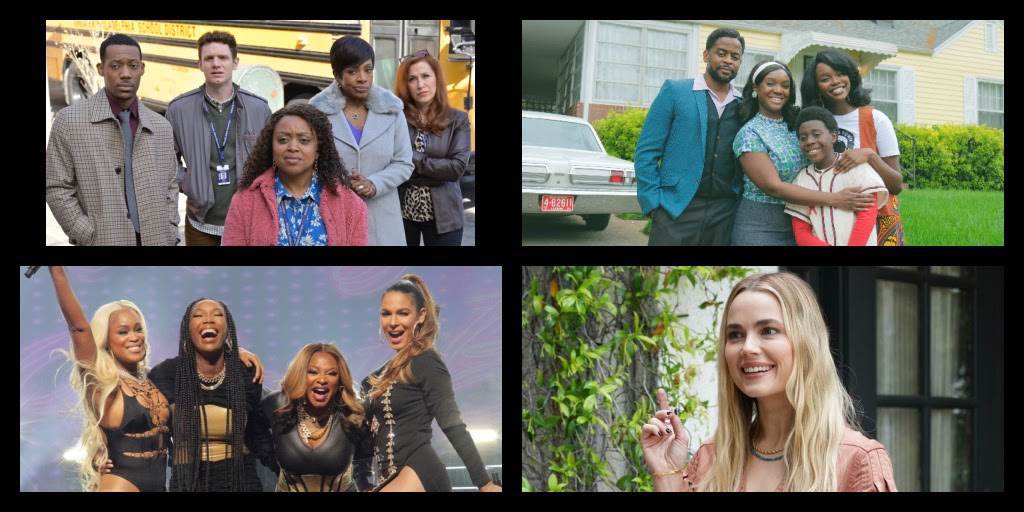