Charles Grodin, best known for his roles in The Heartbreak Kid and Beethoven, has passed away at the age of 86 after a battle with bone marrow cancer. 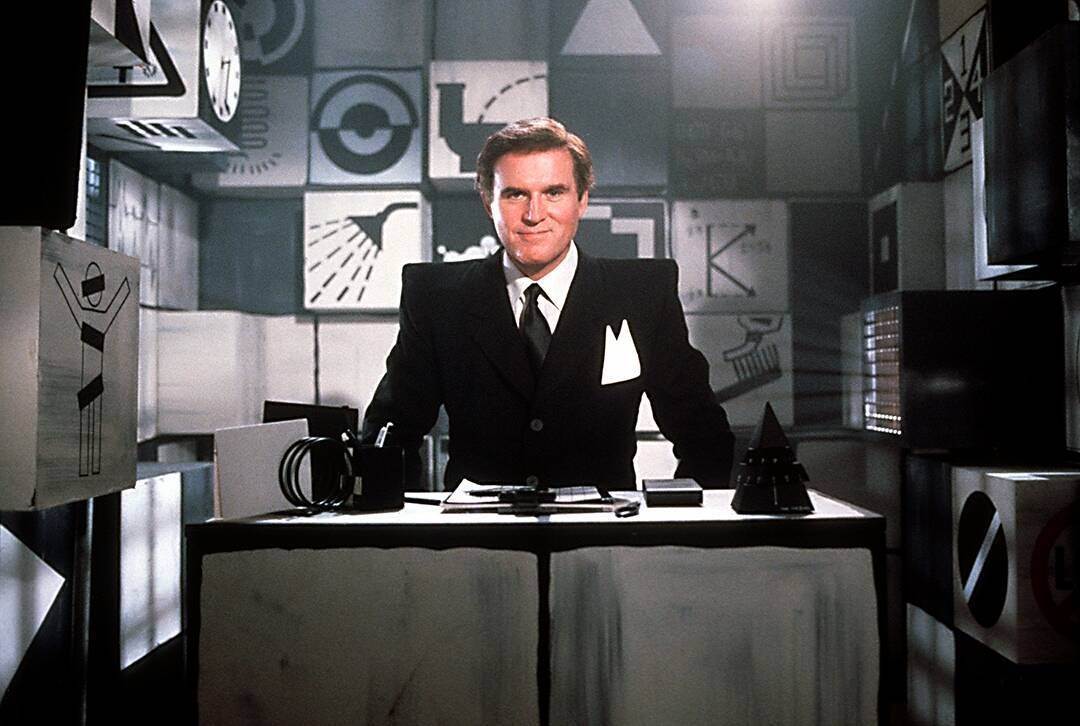 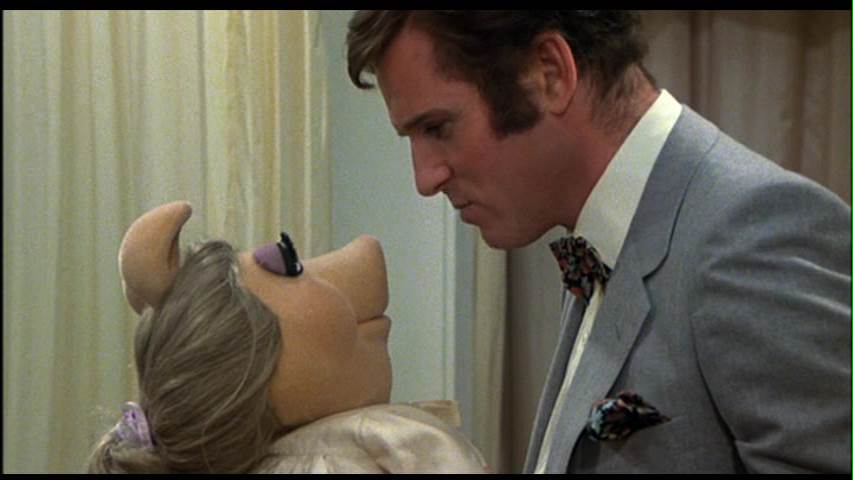 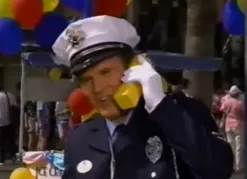